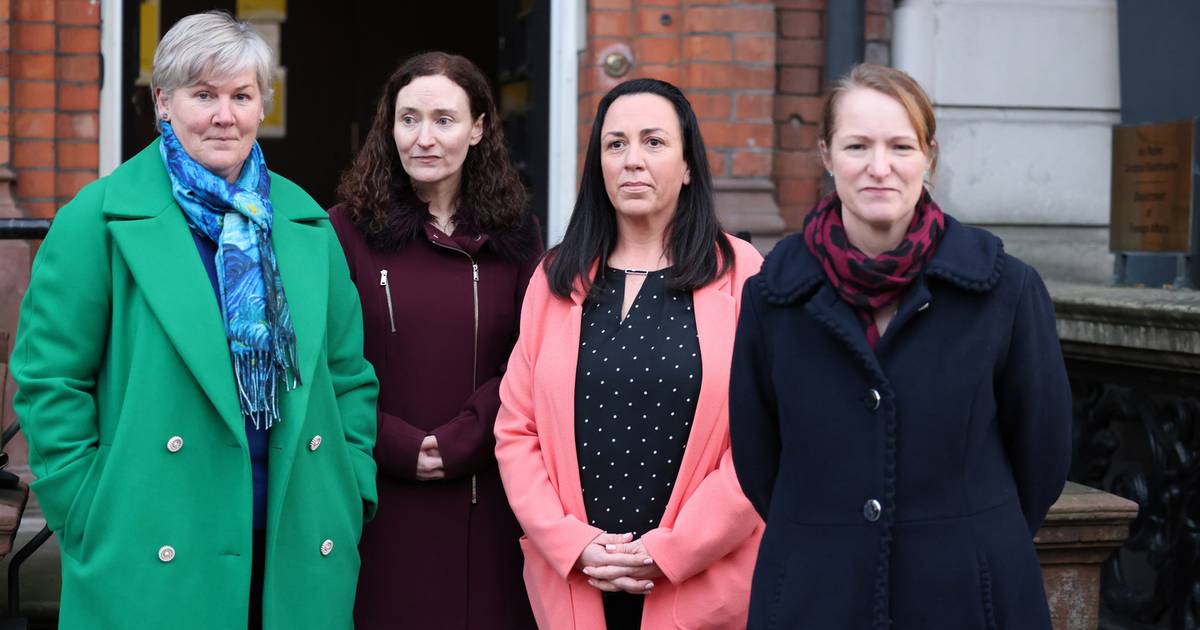 An interim report into sexual abuse, harassment and discrimination in the defense force will not be made public or provided to the women who first came forward with the allegations.

The Independent Review Group (IRG), chaired by retired High Court judge Bronna O’Hanlon, wrote the interim report after conducting a preliminary investigation into the allegations. However, the Women of Honor group was denied access to a copy, one of the complainants said on Wednesday.

It is understood that a large number of new alleged victims of abuse in the military have come forward to the review team since it began work in January.

The Women of Honor allegations were first made in an RTÉ documentary last year, prompting Defense Secretary Simon Coveney to set up the Independent Review Panel.

However, the Women of Honor refused to appear before the review panel because they believe it does not have sufficient powers to properly investigate the allegations. The women criticized the fact that the IRG has no power to compel witnesses to testify.

One of the women, retired captain Diane Byrne, said the IRG had approached the Women of Honor group several times to “come in and talk about how we can address these issues.”

She said the group asked to see the IRG’s interim report before agreeing to it, but they were not given a copy.

“We would like to see an interim report to see if there is any hope for this. I wish there was some hope,” said Ms Byrne, who previously sued the Defense Force after she was excluded from the promotion process because she was on maternity leave.

“If they could show us something, we would have a reason to be involved if we thought there was any credibility to what they were trying to do.”

Ms Byrne said it was clear from the start that the IRG’s mandate was “not going to cut it”. She said it was foolish to think the IRG could get to the bottom of the problem if it did not have the power to compel witnesses or perpetrators to come forward. “It requires deep analysis to investigate the issues and find out where the problem is. We’re not necessarily looking for blood here, we just want to look at the problem in detail.”

Although Women of Honor did not participate in the review process, it prompted a large number of other people who came forward with allegations to contact the IRG.

Asked about the status of the interim report, the Ministry of Defense said the IRG’s terms of reference called for a final report to be submitted to the minister by the end of the year before it would be submitted to government and published.

A spokeswoman said Mr Coveney had received “intermittent updates” from the IRG to date. This includes a request to appoint a fourth member “to help complete the work of the group, a request that was recently approved.”

‘There’s a barrier to getting help’: Campaigners call for more support...

Stocks like Apple can make your money grow — even as...

ALEX BRUMMER: Sterling is hoping for a rebound