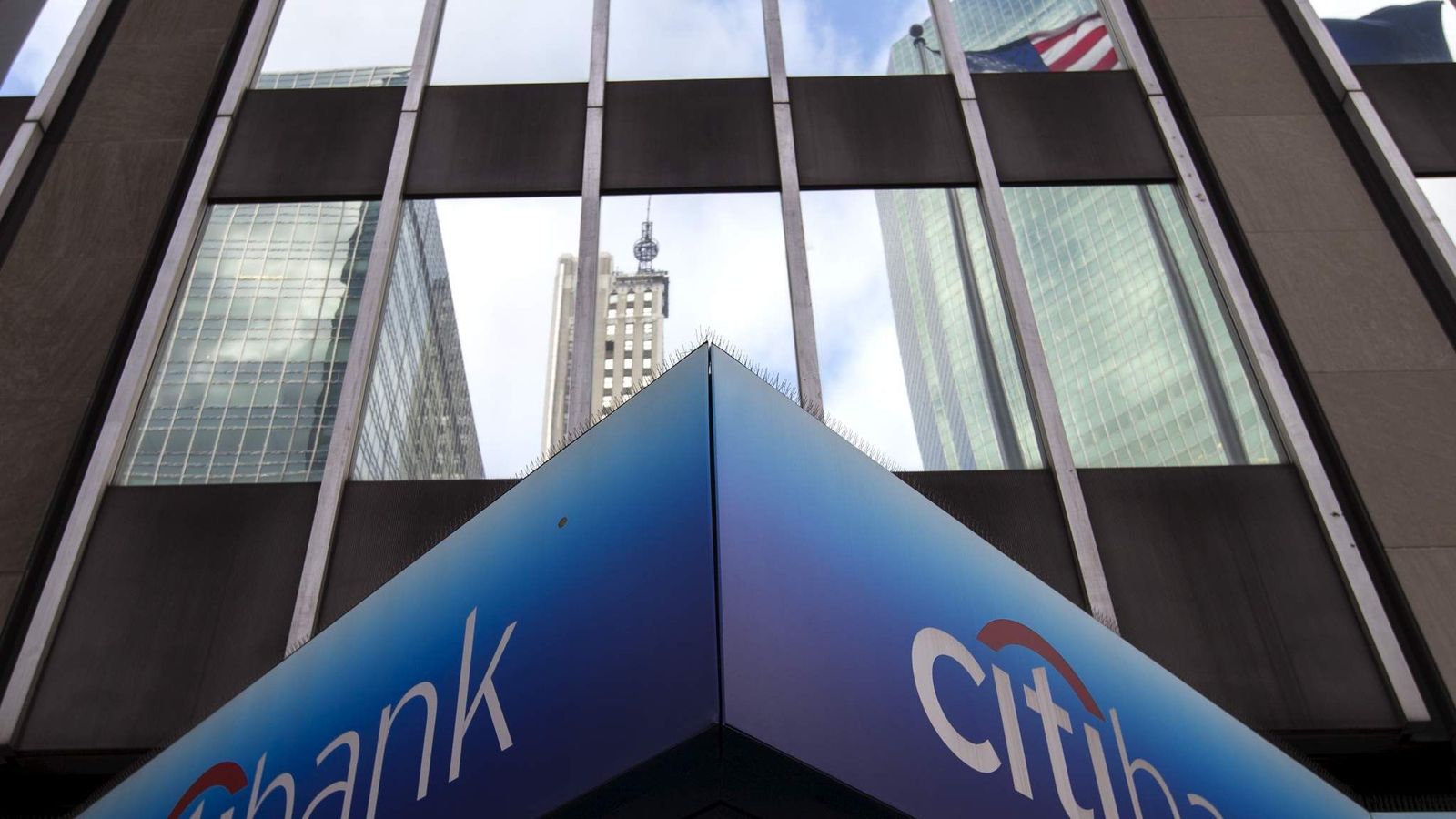 The so-called collapse in European stock markets on Monday was caused by a single sale transaction that was made “by mistake”, a major US bank has admitted.

While the FTSE 100 was closed in London on public holidays, other European stock markets experienced a drop in prices, with the Swedish OMX 30 falling the most – by 8% – in minutes.

Citigroup said Monday night it was acting quickly to correct the mistake of one of its traders, who, according to Bloomberg, was in London.

“This morning, one of our traders made a mistake when entering the transaction. Within minutes, we discovered the error and corrected it,” – said in a statement of the New York Bank.

Brokers described the event as a “flash crash” due to the fact that markets at the time fell so sharply for no apparent reason.

The event was created as a result of erroneous trading on the day of light trading activity, which often exacerbates such an error as automated systems.

Sweden’s financial supervisor has previously said it is investigating the collapse and is in contact with US operator Nasdaq, which operates Stockholm and other stock markets in the Northern Region.

The mistake led to a drop in the broad European benchmark STOXX 600 by more than 2% before Citi adopted the correction.

The Today Show’s Alison Langdon wears leather pants and a $1,990...

The government has called for investment in STEM careers

NHS expands monkeypox vaccination program in London as more than 2,000...

I am fascinated by the FIRE movement but lack the financial...