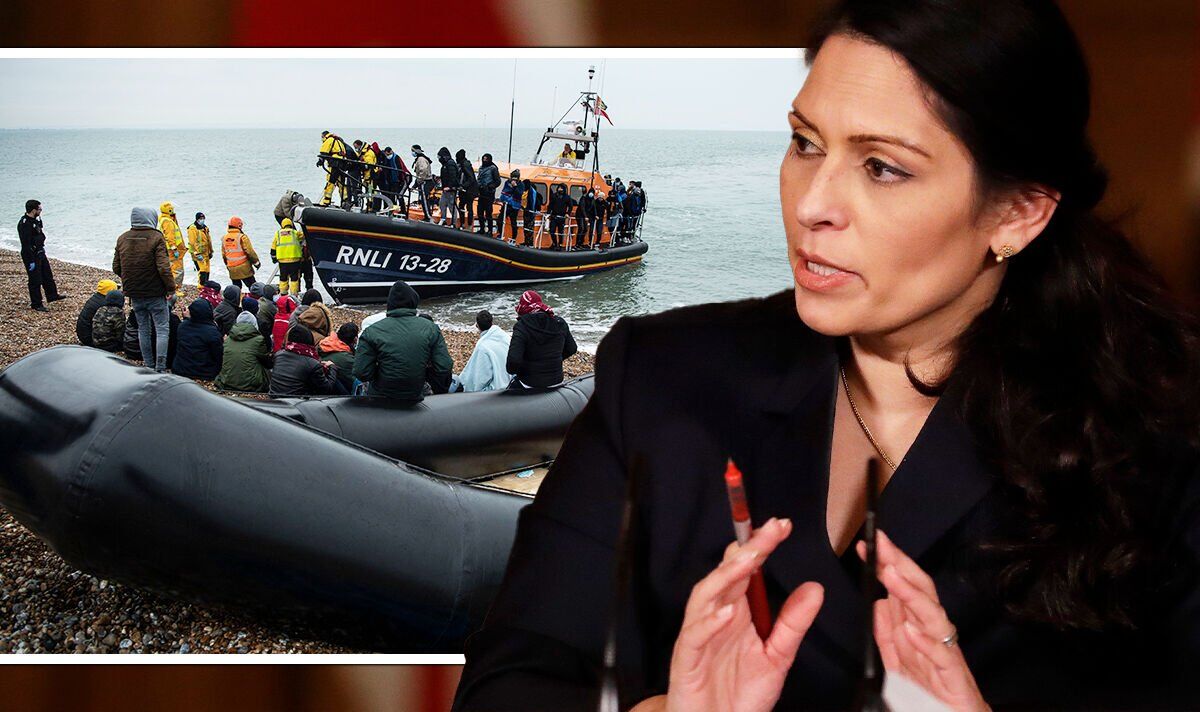 Campaigners drew attention to Rwanda’s reputation for human rights, fearing that migrants sent there could face a new danger after fleeing their homeland.

A government assessment of adherence to the European Convention on Human Rights, published today, showed that there was “no substantial reason” to believe that resettled migrants “face a real risk of treatment” that violates their rights as asylum seekers. .

The government has reached an agreement as part of its response to a wave of asylum seekers who have crossed the dangerous English Channel to seek asylum in the UK.

The initial agreement included a provision to send 4,000 migrants to Rwanda in exchange for an initial funding package of £ 120 million.

Scott Hogan found the back of the net as Birmingham beat...

Philadelphia terminates the mask’s mandate a few days after it is...

Truss confirms she will make an energy announcement tomorrow