Newsheadlinesuk.com
Home Health Two more cases of monkeypox have been found in England 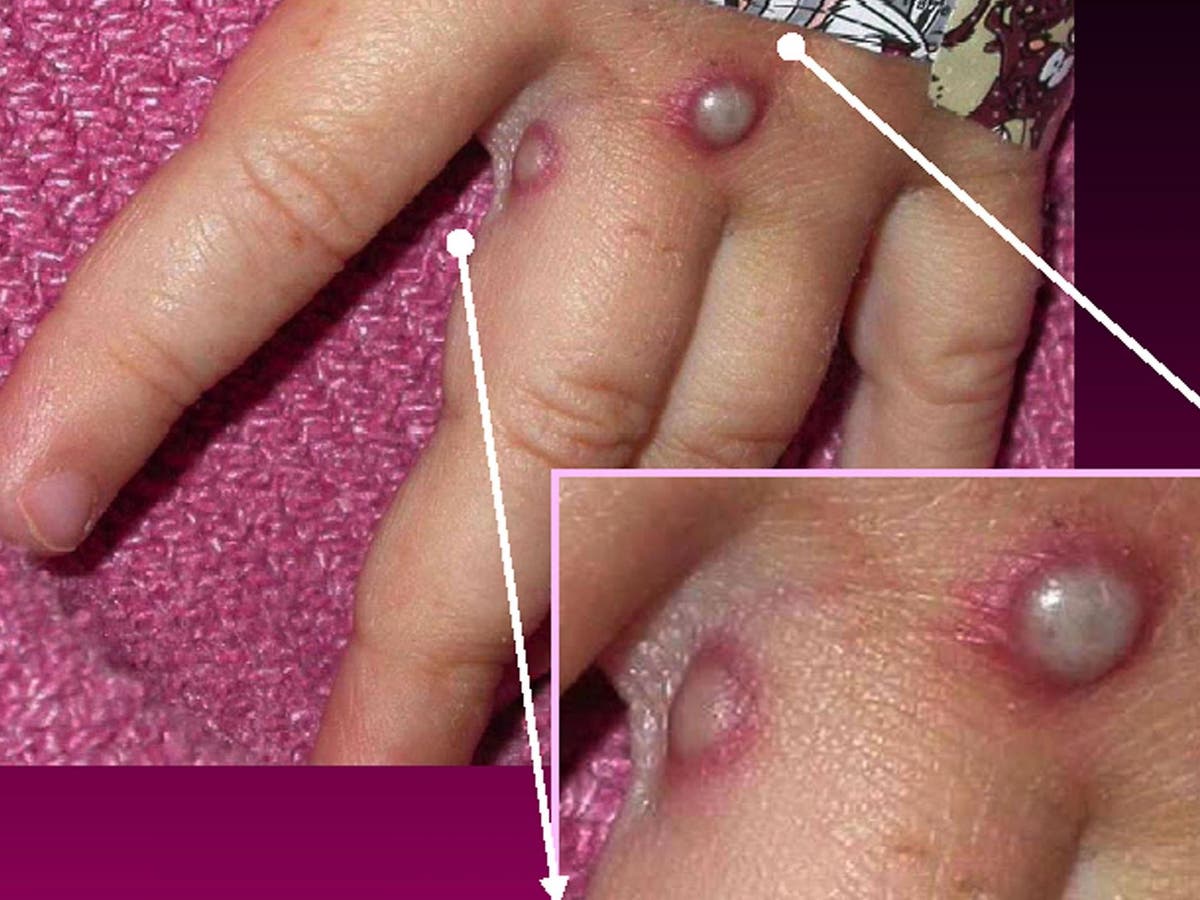 The two cases are not related to the case discovered on May 7, but they are in the same family, the report said.

One of the people is being treated at St. Mary’s Hospital’s Infectious Diseases Department London while the other case is isolating and currently does not require inpatient treatment.

As a precaution, UKHSA experts stated that they work closely with individuals and NHS colleagues and will contact people who may have been in close contact to provide information and health advice.

Asymptomatic people are not considered infectious, but as a precautionary measure, those who have been in close proximity to people are contacted to ensure that if they become ill, they can be treated quickly, the UKHSA added.

Last week a man in England was diagnosed with monkeypox. Sick recently arrived from Nigeriawhere they are thought to have contracted the infection before arriving in the UK.

The man is receiving care at the Infectious Diseases Unit in Guy and St. Thomas in London.

Initial symptoms of monkeypox include fever, headache, muscle aches, back pain, swollen lymph nodes, chills and exhaustion. A rash can develop that often starts on the face and then spreads to other parts of the body, especially the arms and legs. The rash changes and goes through various stages before finally forming a scab that later falls off.

Professor Julian Redhead, medical director of the Imperial College Healthcare NHS Trust, said: “We care for a patient in our specialized department of infectious diseases with high consequences at St. Mary’s Hospital. All necessary infection control procedures have been performed and we work closely with UKHSA and NHS England. ”

Monkeypox is a rare viral infection that is not easily spread among humans. It is usually a mild self-limiting disease, and most people recover within a few weeks. However, severe illness can occur in some people.

The infection can spread if someone is in close contact with an infected person, but the risk of infecting the general population is very low.

Dr Colin Brown, director of clinical and new infections at UKHSA, added: “Although investigations are ongoing to determine the source of the infection, it is important to emphasize that it does not spread easily between people and requires close personal contact with an infected person who has symptoms. Overall risk for the population remains very low.

“We connect with any potential friends, family or contacts in the community. We also work with the Health Service to access all health contacts who have had close contact with patients prior to confirming their infection, to evaluate them as needed and to provide advice.

“The UKHSA and NHS have well-established and robust infection control procedures to control cases of imported infectious diseases, and they will be strictly enforced.”

In 2017, Nigeria had the largest recorded outbreak 40 years after the last confirmed case. The true severity of monkeypox is unknown.

Greggs sees sales up 27.1% as shoppers look for cheaper meals...

Crowds swell in London and Windsor as the world prepares to...