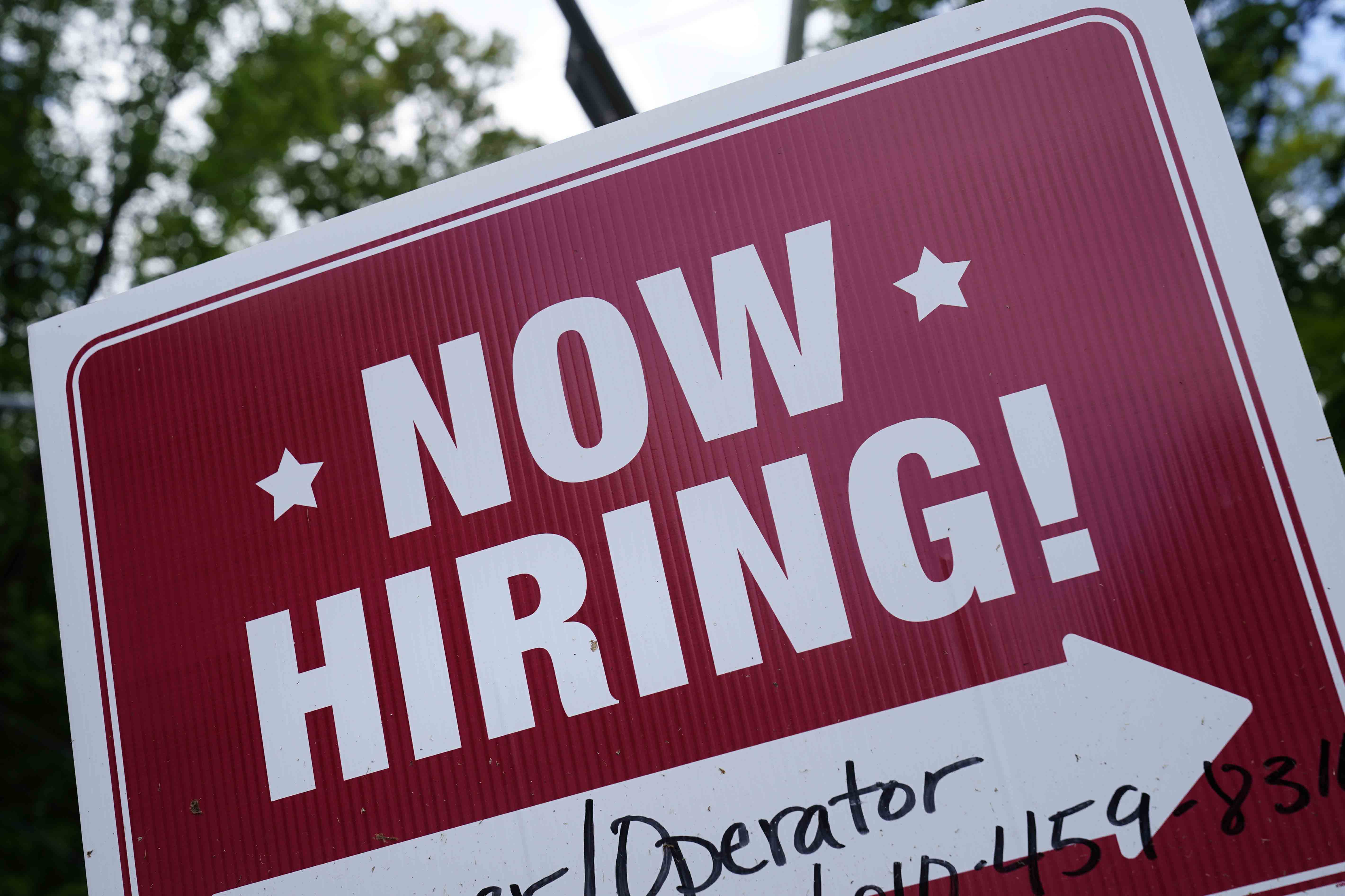 However, the US labor market – the most important pillar of the economy – remains stable. And in the quarter of January-March, businesses and consumers increased their spending by 3.7 percent per annum, adjusted for inflation.

Economists consider this trend to be a better indicator of the main strength of the economy than overall GDP. Most analysts expect that stable spending will support economic growth, although the forecast remains very uncertain.

Imports also increased in the January-March quarter as businesses and consumers bought more goods from abroad, while U.S. exports grew more slowly. This imbalance increased the trade deficit and subtracted from growth for the quarter.

The weakness of the overall growth rate contrasts with the viability of the labor market. At 3.6 percent, the unemployment rate almost returned to the half-century low it had reached just before the pandemic. The layoffs have reached historically low levels as employers suffering from labor shortages have kept their workers strong.

Wages are rising steadily as companies struggle to attract and retain workers, a trend that helps maintain consumers ’ability to spend. At the same time, these costs contributed to rising inflation, which reached 8.5 percent in March compared to 12 months earlier.

Fed Chairman Jerome Powell announced a rapid series of rate hikes to combat rising prices. The Fed is set to raise its key short-term rate by half a percentage point next week, the first such big increase since 2000. At least two more half-point increases – twice the typical quarter-point increase – are expected at the next Fed meetings. They will be one of the fastest series of Fed rate increases in decades.

Powell is betting that with vacancies at near-record levels, healthy consumer spending and unusually low unemployment the Fed could slow the economy enough to curb inflation without causing a recession. However, most economists are skeptical that the Fed could achieve this goal with such high inflation.

Economists warn MPs that ‘households will become poorer’ even if electricity...

Em Rusciano shouts about the “quiet hour” at the supermarket