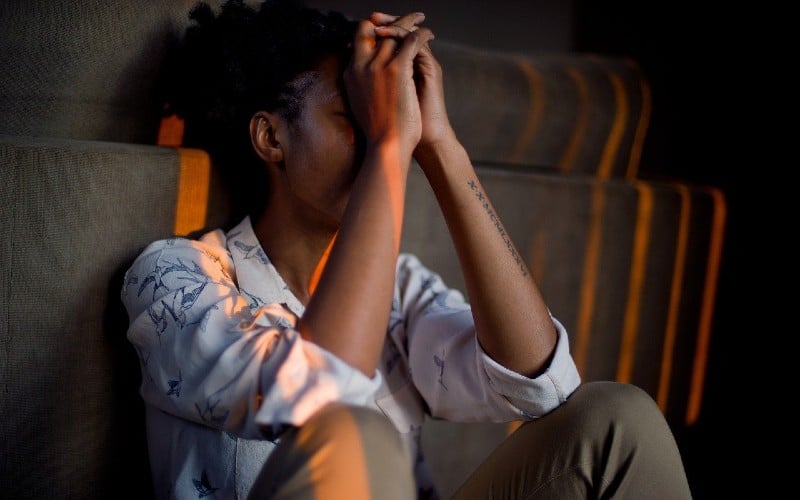 Goldman Sachs has moved on to give its partners and senior bankers unlimited vacations.

Plans for “flexible vacations” will not apply to junior employees, who will still be entitled to only a fixed amount of leave, despite reports that they have burned out in the past.

Personio, a human resources company, has criticized the move as a “plaster”.

“While on the surface, offering unlimited leave is the perfect solution for employees to be able to take time off and recharge, it’s unlikely to achieve anything without a fundamental change in culture,” said Ben Kiziltug, Northern Europe’s leader at $ 6.3. billion-dollar technology company headquartered in Munich.

“As a company known for its long working hours, this move seems to simply put into words the concept of improving employee well-being.”

Last year, the company’s recent graduates threatened to resign if their working conditions did not improve. An internal poll found that they worked an average of 95 hours a week and slept only five hours a day.

All 13 respondents said work had negatively affected their relationships with friends and family, while 77% said they had been victims of workplace abuse.

Along with unlimited vacations for senior employees Goldman now adds two additional days off per year for junior employees.

“As a company, we strive to provide our people with a variety of benefits and offerings to support well-being and sustainability,” the company, which earned $ 21.6 billion in 2021, wrote in an internal memo to employees.

Kiziltug continued: “It is important that this benefit seems to be limited to the senior partner, when only a year ago it was the junior cohort who complained of burnout after a 100-hour week.

“By limiting this advantage, this step risks causing dissatisfaction and further deteriorating relations between individuals at different levels, which will disrupt the company’s culture.

“In order to make a real, long-term improvement in staff well-being, employers need to address the underlying issues that are forcing people to leave, and avoid filling gaps with short-term solutions such as unlimited leave.”

How to prepare for a bank balance check

Jade Thirlwall shows off her toned skin in a series of...

Ed Sheeran covered Britney Spears and the Backstreet Boys in a...