Newsheadlinesuk.com
Home World The real death toll from Covid in the world is “almost 15,000,000” 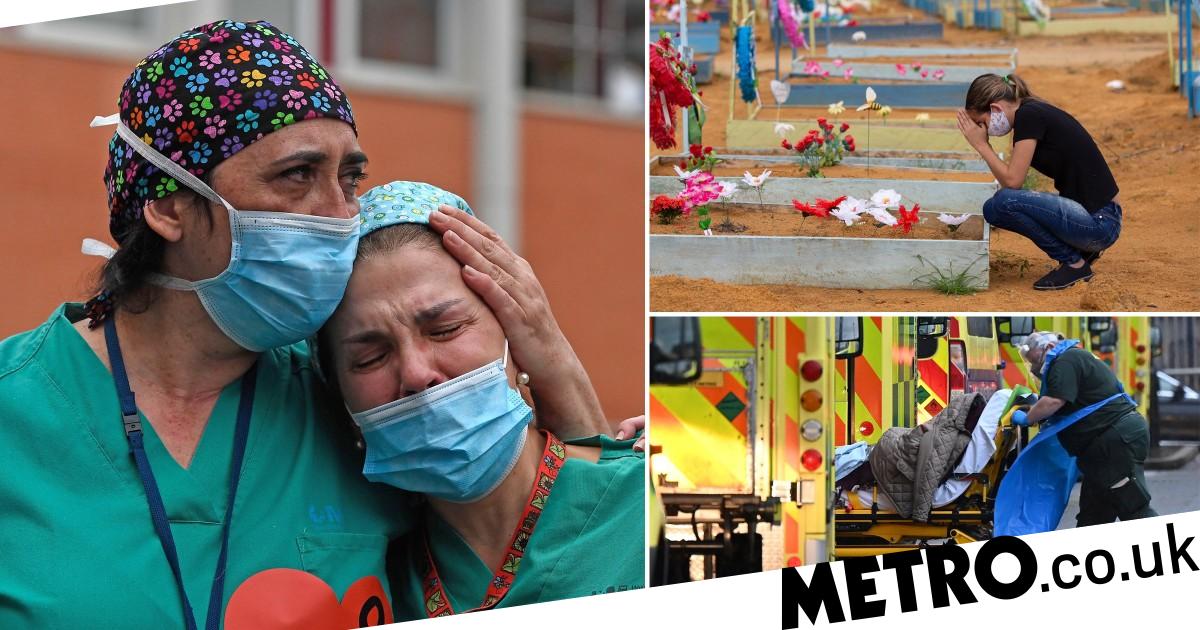 The World Health Organization (WHO) has found that Covid has caused three times more deaths than official figures suggest.

In the most comprehensive overview of the true global victims of the pandemic, the WHO estimates that 14.9 million people have died as a result of the virus.

So far, only 5.4 million deaths from Covid have been officially registered.

The WHO total is 13% more deaths than expected in two years.

In many countries, the actual number of people who have died from Covid is considered significantly underestimated.

India alone has 4.7 million deaths from Covid, which is almost a third of the world’s deaths and 10 times India’s official figure of 480,000.

The Indian government has said it is “concerned” by the WHO report, but other studies have concluded that the death rate in the country is much higher.

International experts worked on these months, using national and local information as well as statistical models for estimates.

Other models have also come to similar conclusions that the death toll in the world is much higher than the recorded statistics.

By comparison, about 50 million people died during the Spanish flu pandemic in 1918, and 36 million have died of HIV since the epidemic began in the 1980s.

The measure used by the WHO is called excess mortality – how many more people died than was usually expected based on pandemic mortality rates.

This includes deaths indirectly caused by Covid, including people who could not access medical care.

Jennifer Lopez and Ben Affleck are all smiles as they tie...

Inflation is down from a 40-year high, but food prices continue...

Bolton: Ashburner Street Elizabeth Park to be named after the late...