Newsheadlinesuk.com
Home World The outbreak of monkeypox was probably caused by sex at two European... 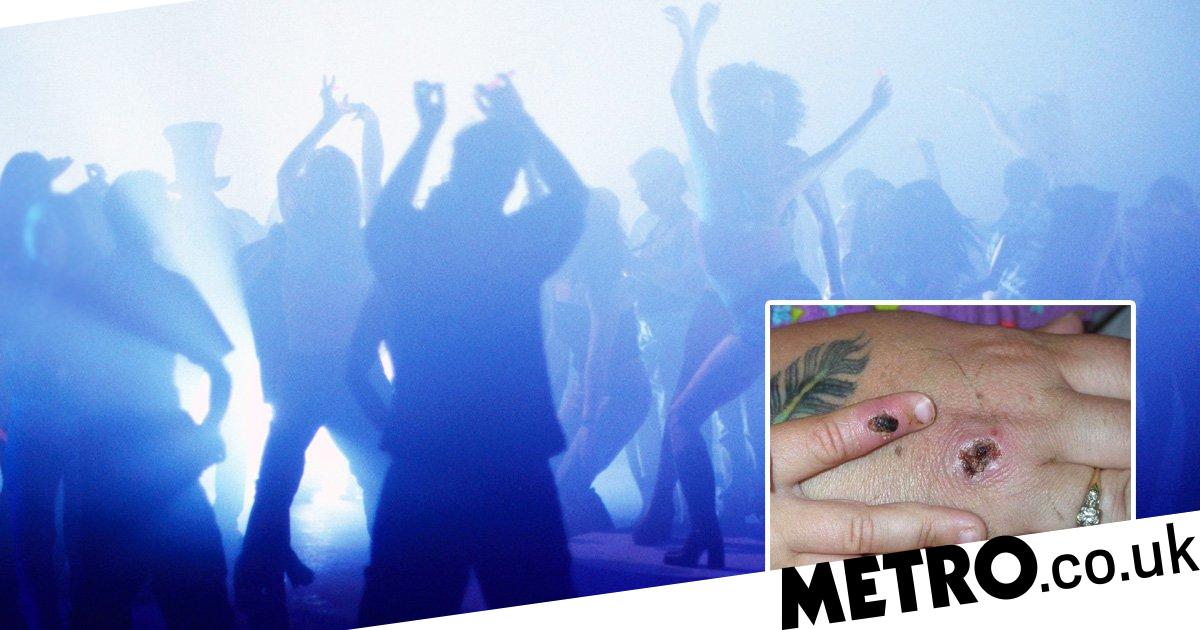 According to a leading expert, the rise in the global monkeypox outbreak is due to the fact that sexual transmission is likely to be linked to sexual activity at two raves in Europe.

Dr David Heyman, a senior adviser to the World Health Organization, said the outbreak was best described as a “random event”.

Dr Heyman said: “We know that monkeypox can spread through close contact with the lesions of an infected person, and it seems that sexual contact has now intensified this transmission.”

There are now about 200 confirmed and suspected cases in dozens of countries, out of 57 in the UK.

According to the WHO, cases are spread mainly through sexual contact between men.

Cases of monkeypox have rarely occurred outside of central and West Africa, where it is endemic to animals, and has never brought full-blown outbreaks.

The head of the WHO research group on smallpox said: “We have seen several cases in Europe in the last five years, only among travelers, but this is the first time we see cases in many countries simultaneously in people who have not traveled to endemic regions of Africa.”

The UN AIDS agency has warned that racist and homophobic fears could undermine efforts to combat the virus.

UNAIDS stressed that all kinds of close physical contact can cause transmission, so the virus can infect anyone.

This includes contact with the sick person as well as his things such as clothes or sheets.

The agency’s deputy executive director Matthew Cavanaugh said: “Stigma and accusation undermine trust and the ability to respond effectively during outbreaks like this.

Mike Skinner, virologist from Imperial College London. added: “By its nature, sexual activity involves intimate contact, which is to be expected to increase the likelihood of transmission, regardless of a person’s sexual orientation and regardless of the mode of transmission.”

Health officials say there is a “high probability” that the virus will continue to spread through “close contact.”

So far, the cases have been mild, with no deaths, and smallpox vaccines are known to be effective against the disease.

Symptoms usually include fever, chills, rash and lesions on the face or genitals.

Most patients recover within a few weeks without requiring inpatient treatment, and new antiviral drugs aimed at monkeypox are under development.

About 6% of all cases in recent years have been fatal.

Angus Elfinston of AnyVan: a man who moves anything from elephants...

A study of music streaming found that the industry is not...

Kemi Badenoch has dropped out of the Tory leadership race as...

Kim Kardashian sports the name of the Yorkshire town of Barnsley...