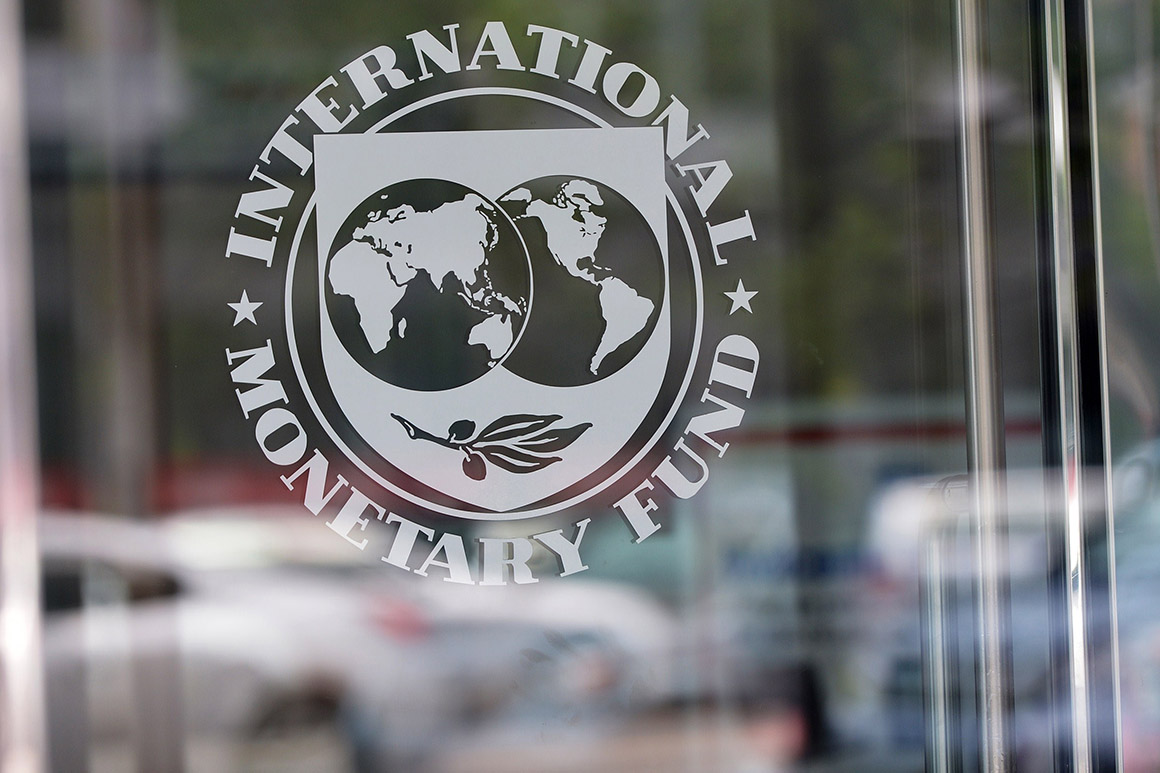 “In a few weeks, the world has experienced a serious shock again,” Gurinchas said. “Just as there has been a lasting recovery after the global economic collapse caused by the pandemic, the war has created a very real prospect that much of the recent achievements will be erased.”

The war in Ukraine “seriously” slows down the global recovery after Covid-19, according to the IMF, which predicts global growth of 3.6 percent in 2022 and 2023 – less by 0.8 and 0.2 percent, respectively, compared to its January forecast.

The organization projected growth in the European Union this year by 2.9 percent, which is 1.1 percentage points lower than in January. U.S. enlargement in 2022 is projected at 3.7 percent compared to 4 percent in January. Russia’s economy will shrink by 8.5 percent, according to the IMF, which forecast 2.8 percent growth in January. Production in China is expected to grow by 4.4 percent this year compared to the January forecast of 4.8 percent.

The war exacerbated inflationary pressures, threatening the supply of basic goods. Russia is a major supplier of oil and metals, and Russia and Ukraine together are suppliers of wheat and corn – commodities whose prices have risen sharply as a result of the invasion.

“There is a growing risk that inflation expectations will weaken, prompting a more aggressive response by central banks to the tightening,” the IMF said. “In developing countries and in developing economies, rising food and fuel prices can significantly increase the risk of social unrest.”

The IMF warned that the long-term humanitarian impact of the invasion would also cause controversy, as “a large influx of refugees could exacerbate existing social tensions and cause unrest.”

Business educators are coming together to join a national effort to...

Meghan Markle came to Westminster Abbey for the Queen’s funeral

Canada is ready to print health warnings on individual cigarettes ...

After returning from a family vacation in Dubai, Colin Rooney wears...