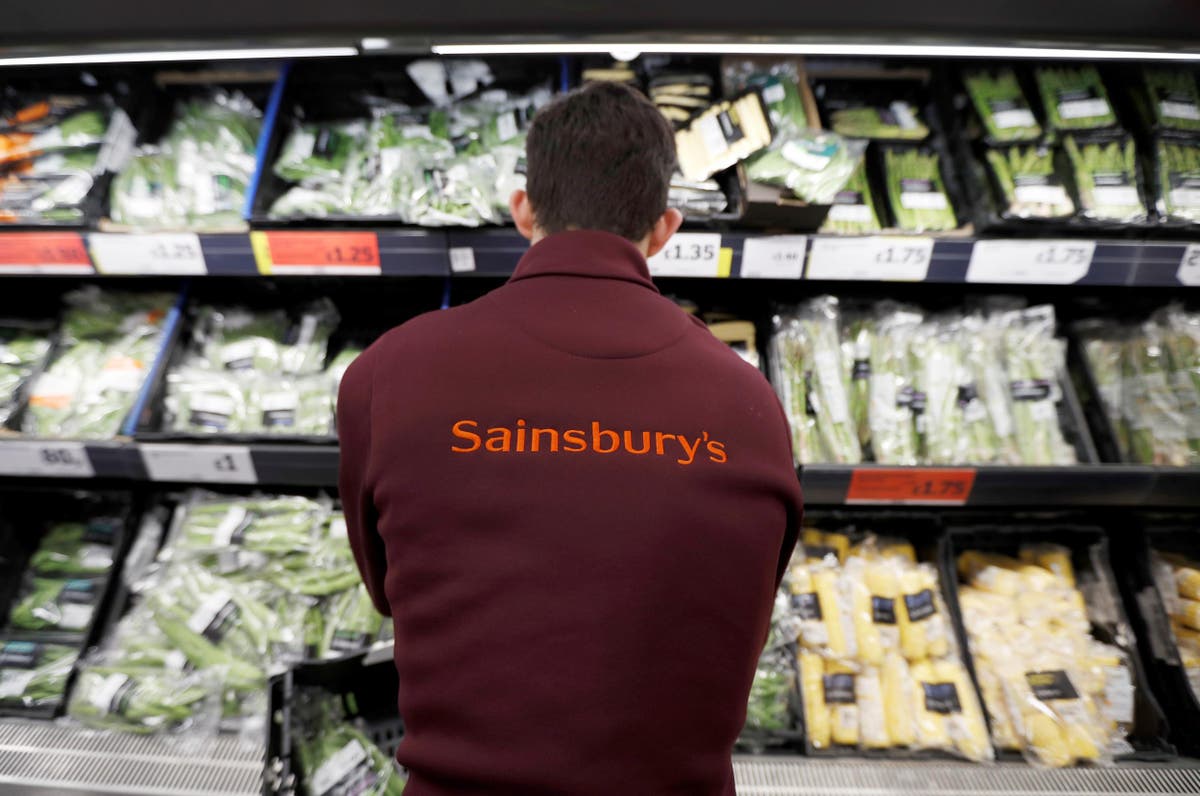 The “golden age” of cheap food is over, and people will have to get used to spending most of their budgets on food, says the former CEO Sainsbury warned.

Justin King said even supermarkets do multibillion-dollar profits one could not expect to absorb the rising costs they faced.

Large retailers are under pressure to keep prices low after announcing strong financial results, while many of their customers find it difficult to make ends meet.

Mr King told the BBC Today program: “I think we may have gone through a golden age.

“On average, we spend much less on food than at any time in history. It was a long, soft decline.

“I suspect we will see a higher share of the piece spent on food in the long run,” he said, adding that “this will require adjustments in the way we prioritize our budgets.”

Some low-income people have no choice in the food they can afford, he said.

“But for most of us, we can choose how much of our home budget is spent on food and other things we have the opportunity to spend money on.”

He defended the supermarket record for setting prices, arguing that their net profit margins were low at 3 percent.

“Even if supermarkets didn’t make a profit at all, they wouldn’t be able to significantly affect the cost inflation that goes through the system.”

According to the latest official data, food prices rose by 5.9% in the year to March.

Manufacturers are expected to absorb high costs for fuel, transportation, energy and fertilizers.

Mr King argued that British supermarkets remained “among the most efficient in the world”.

“The value for money we sell in this country is fantastic,” he said.

Waiting lists for children are growing at twice the rate of...

16,000 jobs are at risk if McColl’s chain of stores collapses