Newsheadlinesuk.com
Home United Kingdom The Energy Charter Treaty was leaked – we should leave it 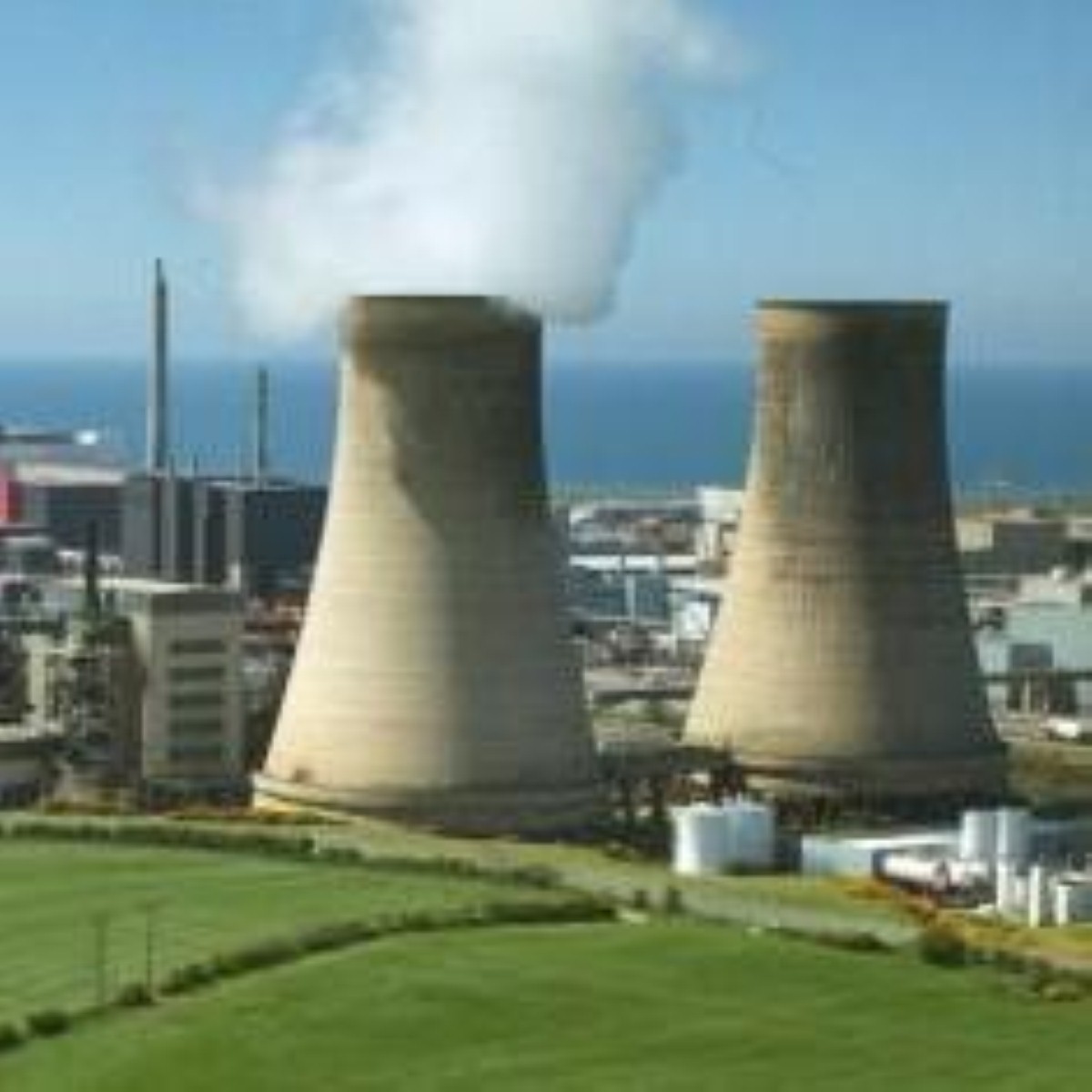 Overshadowed by the events of the past few weeks, a few days ago the text of the Energy Charter Treaty (ECT), a treaty that provides for ISDS (investor state dispute settlement) for investors in the energy sector leaked out.

The Treaty, which has been in place since the mid-1990s, is currently under review and member countries (including the UK) must make a final decision on whether to re-join the new version of the Treaty by 22 November.th. The leaked text proves once and for all what we do War with absence and tens of thousands of our fans suspected the so-called “modernization” of the treaty.

The proposed “modernization” will do nothing to change the fundamental problem with ECT; that it gives corporations the right to sue countries for political measures (including climate policies) that affect their profits through the ISDS mechanism. We call on the UK government to leave the treaty.

To illustrate the threat posed by ECT; the Netherlands is currently facing a €1 billion claim under ECT rules over plans to phase out coal, which energy giant RWE says will hit its bottom line. Until recently, coal divestment claims reached 2.4 billion euros until the German government, which partially nationalized energy giant Uniper, demanded that Uniper drop its case against the Netherlands – another argument, as if it were needed, in the public domain. property.

In another a recent casethe Italian government has been ordered to pay £210 million to small British oil and gas exploration company Rockhopper after Italy imposed a ban on offshore oil drilling following massive public opposition to the Rockhopper oil project.

If the “modernized” text is adopted, it will see the UK sign up to at least another decade of ISDS claims from fossil fuel companies – during the critical decade when we must phase out fossil fuel use. The UK is already highly vulnerable to claims under the ECT, with £11bn of financial risk in ECT claims, according to one study. Jacob Rees-Mogg’s intentions to gain “to the last cubic inch” of fossil gas from the North Sea by issuing new licences, only increases this risk that if a future government reconsiders and revokes the licences, the corporations that own them could sue the UK taxpayer for “forgone profits”. All this while the energy corporations are scooping it up record profits.

Withdrawal and termination of the ECT will also have important implications for countries and communities in the Global South. The vast majority of ISDS claims are against developing countries and the ‘chilling effect’ of ISDS claims on climate policy shown to be especially acute in developing countries.If the “modernized” text is approved, those behind the treaty will seek to immediately expand their membership in the Global South. The ECT Secretariat appears to have Nigeria, Bangladesh and Uganda in its sights, seeking to sign the binding ISDS rules for these countries. These rules, which the IPCC has already warned, have the “chilling effect” of delaying and blocking national climate legislation. Joining the TEC opens countries up to multibillion-dollar claims, frees them from fossil fuel dependence, and undermines the energy transition. The push to expand the treaty should come as no surprise. Corporate interests in the natural resources of the Global South are the DNA of the ISDS regime. The mechanism itself was developed by a group of people including Shell executives and the predecessors of ExxonMobil, Total, Rio Tinto and others in the 1950s, when national independence movements in the post-colonial era threatened to deprive northern corporations of their access to the wealth of the South.

However, not all current member states of the EEC are completely satisfied with the new and not the best version of the treaty. Polish government announced he intends to withdraw from the EFTA, citing the staggering impact of ISDS on climate policy and the significant cost of membership to taxpayers among his justifications. Poland is the only country to officially announce its intention to withdraw from the agreement ahead of the EEC conference in November. Spain is widely believed to be considering following suit, having previously publicly named on the withdrawal of the EU from the treaty. The Dutch parliament also adopted a proposal to withdraw from the treaty. In the UK, 55,000 people have signed petition calling on the UK government to leave, but so far even the Labor Party has been unable to agree on an exit position.

Trust is in short supply

The last ones survey showed that 73% do not trust the UK government to take action to improve their lives, and 76% do not trust MPs by the same measure. The approach of the Government and Labor to the Energy Charter Treaty confirms this mistrust – neither of the two biggest parties was willing to put people first and call for the UK to get out of a ruinous system that is draining public finances. and a pro-corporate contract whose time has come. A leak is a call to action. It is long past time for our politicians to show that they can put people and the planet above lining the pockets of billionaire fossil fuel corporations and make the only decision about ECT that the public can trust – leave it.

Leah Sullivan is a campaigner for trade justice at War on Want.

The Energy Charter Treaty has been leaked – we must leave it

Gene therapy dramatically reduces the risk of bleeding in hemophilia B...

Brazil: In search of the Phillips House on Amazon found human...

The UK is announcing its support for the RAF and the...

The brick collection is about to become available to everyone