Newsheadlinesuk.com
Home Health The CDC is investigating more than 100 children with hepatitis of unknown... 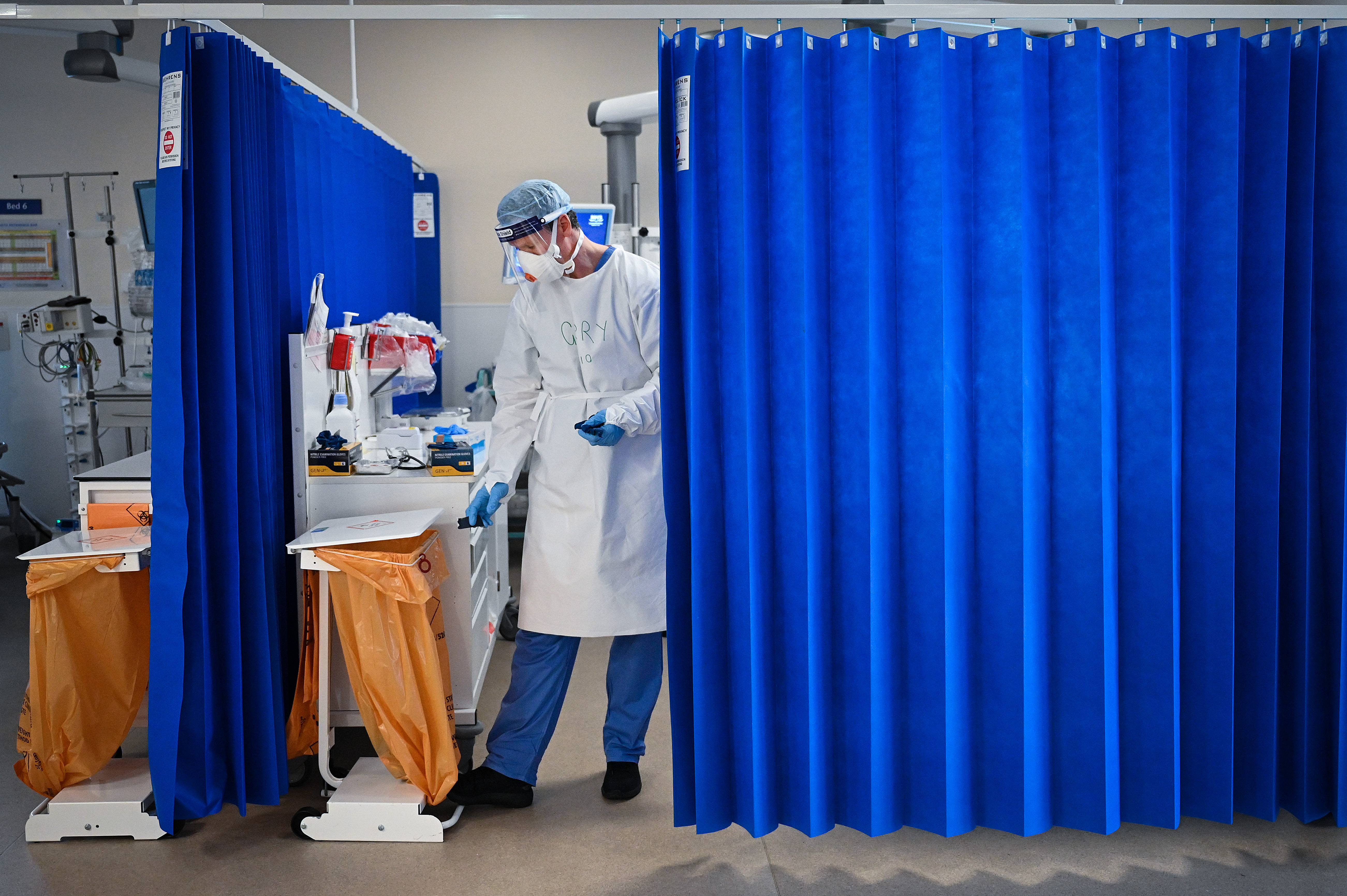 More than 200 additional cases of hepatitis of unknown origin have been reported worldwide in 20 countries. At least one child died, according to the World Health Organization, and 18 received a liver transplant. Many, but not all, children also suffered from adenovirus, and, as in the United States, most children did not receive the Covid-19 vaccine, ruling out a link between the disease and vaccination.

“Investigators here and around the world are working hard to determine the cause,” said Jay Butler, CDC’s deputy director of infectious diseases. “Adenovirus has been found in some children, but we don’t know if it is the real cause of these diseases.”

A sudden increase in the number of cases occurs after the CDC issued a national health notice April 21 to inform doctors and health authorities about a cluster of nine cases of adenovirus and hepatitis of unknown origin in previously healthy children in Alabama.

The number of cases in the U.S. and around the world is still relatively low, but their severity is of concern to clinicians.

“Hepatitis in healthy children usually improves on its own,” said Gabrina Dixon, a pediatrician at Children’s National Hospital in Washington, D.C. than we usually see. That’s what worries me the most. “

Seeing so many cases with a possible reference to adenovirus is unusual. Although adenovirus is a common virus, it usually causes hepatitis only in immunocompromised children. “Many of these children are healthy children without the medical problems that come with it, and that’s just not the norm,” Dixon said.

Umesh Parashar, head of the viral gastroenteritis department at the CDC’s Department of Viral Diseases, said there was no good national surveillance of adenovirus in the U.S., making it difficult to know if it is spreading more widely at the moment. “What causes [adenovirus] to affect the liver is an open question, ”Parashar said. “It’s too early to determine the cause.”

The first reports investigated by the CDC in the US were in Alabama, where nine patients with hepatitis were hospitalized at a children’s hospital from October 2021 to February 2022. All were hospitalized with significant liver damage and tested positive for adenovirus. At least three had acute liver failure.

Six patients passed the test Epstein-Barr virus but had no antibodies that, according to the CDC, indicated an earlier and more active infection. Some have also revealed the history of other viruses. In the Alabama cluster, the CDC ruled out hepatitis A, B, and C, Covid-19, autoimmune hepatitis, and Wilson’s disease as possible causes of the disease.

Asked why the CDC did not issue a national health warning until April, when cases in Alabama were first reported in the fall, Butler said the agency receives “a number of calls from clinicians. Sometimes it is very difficult, when this call comes, to understand if something is singular or it is the beginning of something bigger.

He said that when messages started to grow in Europe, it was the “red flag” that made agencies look for more in different states.

What awaits you iGaming jackpot in 2022