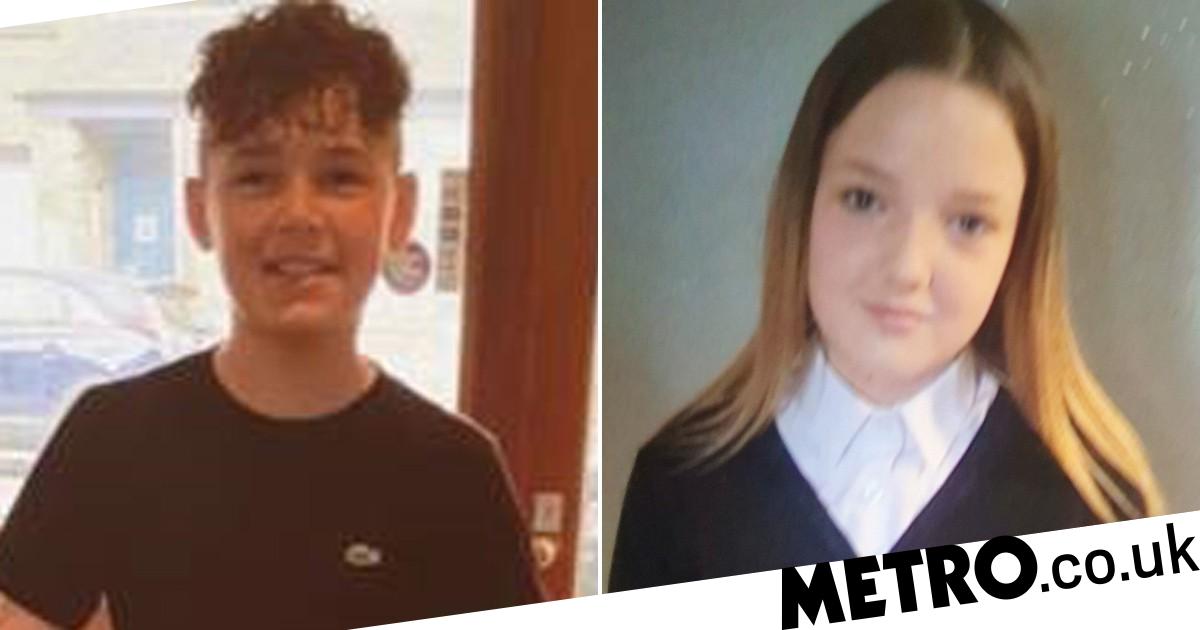 Police in Aberdeenshire have launched a desperate search for a boy and girl who have been missing since Monday.

Mercedes is described as 4ft 10in tall and of slim build with blonde hair.

Kyron is described as 5ft 2in and of slim build with brown curly hair.

He was last seen wearing a black North Face hooded top, joggers and black sneakers with a black backpack.

A Police Scotland spokesman added: “We are appealing for information to locate two missing young men from the Stonehaven area of ​​Aberdeenshire.

“Kieran Rhys Polden, 12, and Mercedes Mia Scott, 11, are believed to have been last seen at around 7pm on Monday, September 19, in the town’s High Street.”

Anyone with information on their whereabouts or who can help police trace them is asked to contact Police Scotland.

Desperate search for girl, 11, and boy, 12, who vanished together

How bonds work and why everyone is talking about them now: a financier explains

ALEXANDRA SHULMAN’S NOTEBOOK: Now the Tories are cursed by their old...

A six-year investigation into the near-collapse of HBOS has cleared the...