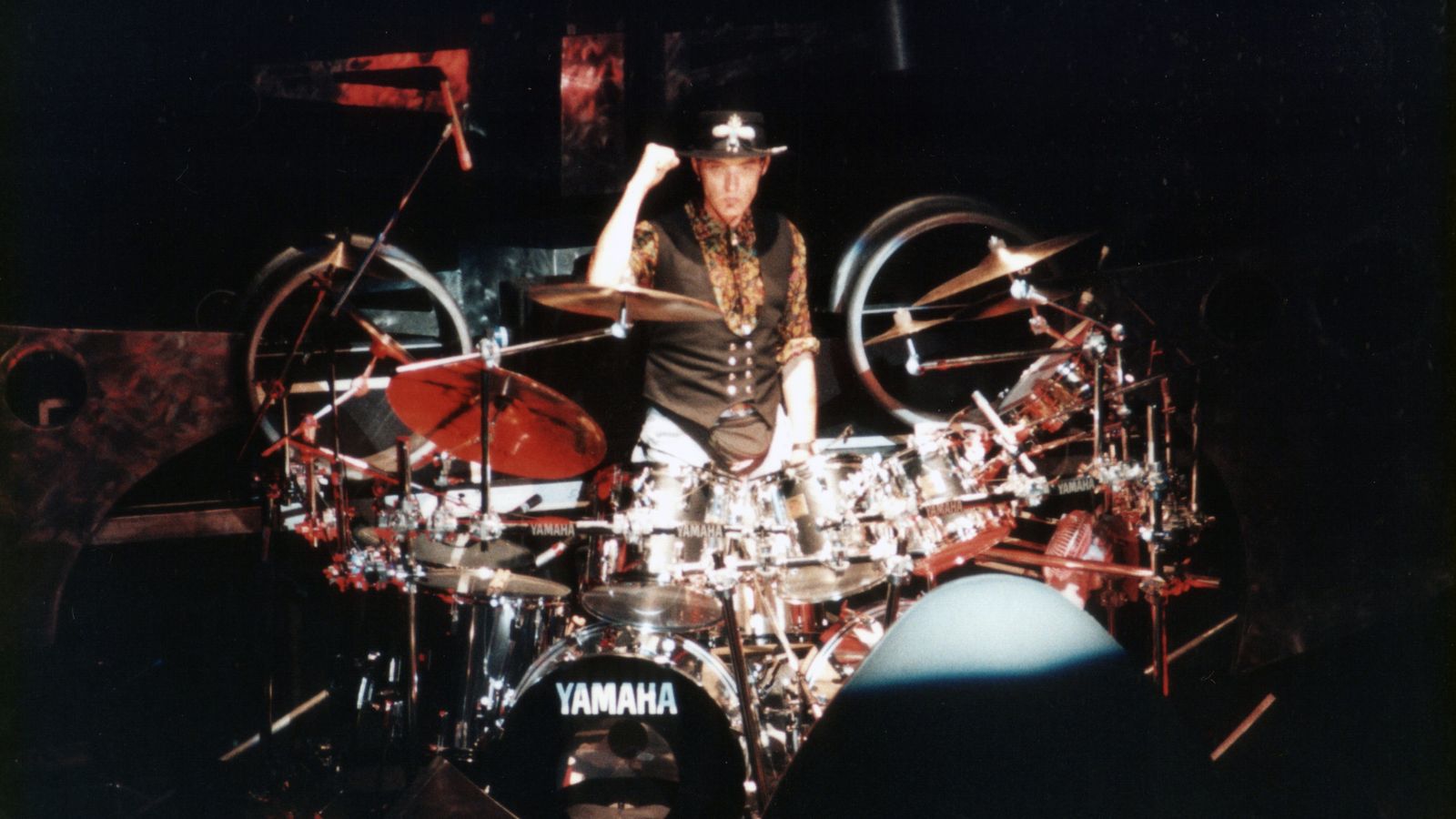 Rick Parnell, who played drummer Mick Shrimpton in the cult animated film This Is Spinal Tap, has died at the age of 70.

The cause of death of the musician has not been confirmed.

Harry Shearer, who also starred in the 1984 comedy, announced the news on Twitter, writing: “Rick Parnell, our drummer in This is Spinal Tap, has passed away today.

One of the film’s old jokes was the sudden death of all the band’s previous drummers. At the end of the film, Parnell’s character dies in a strange case of spontaneous combustion on stage.

This Is Spinal Tap tells the story of a fictional British band trying to rebuild their return with a tour of America.

Despite the over-reflection of the rock world, many viewers believed that the fictional band was real after the release.

In the event that life mimics art, the band continued to perform on Saturday Night Live and later reunited for the 1992 album Break Like the Wind.

Parnell, who also starred in the soundtrack to the film, took on the image of Mick’s brother, Rick Shrimpton, during the performances to overcome the fact that his character died in the film’s finale.

Born in London, Parnell came from a musical background with the father of a jazz drummer and the grandfather of a music hall performer.

In the early 1970s he played in bands such as Atomic Rooster and Horse before joining several Italian bands.

He reportedly turned down offers to join Journey and Whitesnake.

However, a big moment for Parnell came when he won a role in the film This Is Spinal Tap, which received critical acclaim and a place in history.

The Library of Congress recognized the film as “culturally, historically, or aesthetically significant,” and was selected for preservation by the National Register of Films.

Parnell recently lived in Missoula, Montana, USA. He was one of the hosts of a weekly late-night radio show jokingly titled “Self-igniting” in honor of the character who made him famous.

The GoFundMe page, created to cover the funeral expenses of the deceased, has more than doubled its $ 3,500 (£ 2,803) in just three days.

Glasgow’s Royal Concert Hall is closing for a £2m refurbishment

Is the Oxford comma really a political priority?