Newsheadlinesuk.com
Home Tech SeedLegals closes over £ 1 billion for startups in the UK 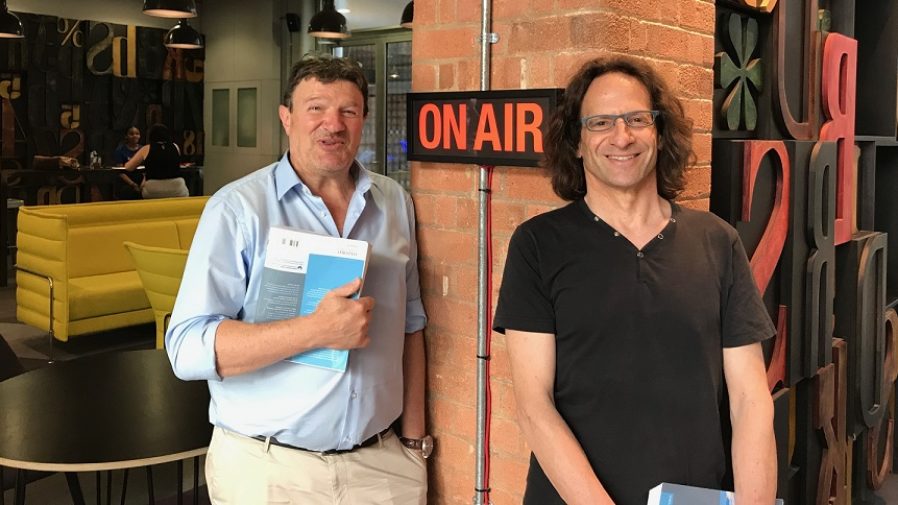 Founded in 2016, SeedLegals is a platform that supports startups and small businesses, seeking to reduce the time and costs of traditional legal departments and offering financing services that help founders raise money for the company.

The company’s goal is to eliminate the dependence of small businesses on traditional legal and accounting systems.

The platform has now reached a milestone in securing funding of more than £ 1 billion for businesses in Britain, including Qured, Strange and a dating app on Thursday that succeeded raise £ 1.25 million just four days after finding funding.

SeedLegals was founded by Laurent Luffy and serial technology entrepreneur Anthony Rose, best known for leading the team that developed the BBC iPlayer in 2007.

Legaltech now has more than 150 employees in the UK, Ireland, France, Singapore and Hong Kong.

The company offers a service it calls “agile funding,” an alternative to the traditional startup system that allows companies to raise money outside of funding rounds.

SeedLegals founder Anthony Rose said: “Instead of the existing 12-18 month fundraising cycle that the founders feared, we have pioneered flexible fundraising, which alone has changed the way British startups attract investment.

“SeedLegals customers now collect as much before and after the funding round as they did in the funding round, allowing them to grow faster, give back less capital and attract investment as needed.”

Rose added: “SeedLegals is also the number one provider of EMI option schemes in the UK, we help companies get their money back for research and development, and our team function helps companies easily hire people and manage their teams. And much more in the near future. “

SeedLegals said 28% of startups she helped with funding have at least one female founder, while 12% are led by a team made up of women only.

SeedLegals launched its EMI service back in November 2018. Since its inception six years ago, SeedLegals has partnered with more than 35,000 UK companies and investors.

Neptune Software announces the appointment of Bjorn Goerke, former CTO of SAP, to the Board of Directors –

How MacPaw Ukraine prepared its business for war

The Minister of Health and Welfare is outlining a vision for...

Afghanistan: ‘Don’t use restrictions on girls’ education against us,’ says senior...

Warning to UK dog owners about common plants that can cause...