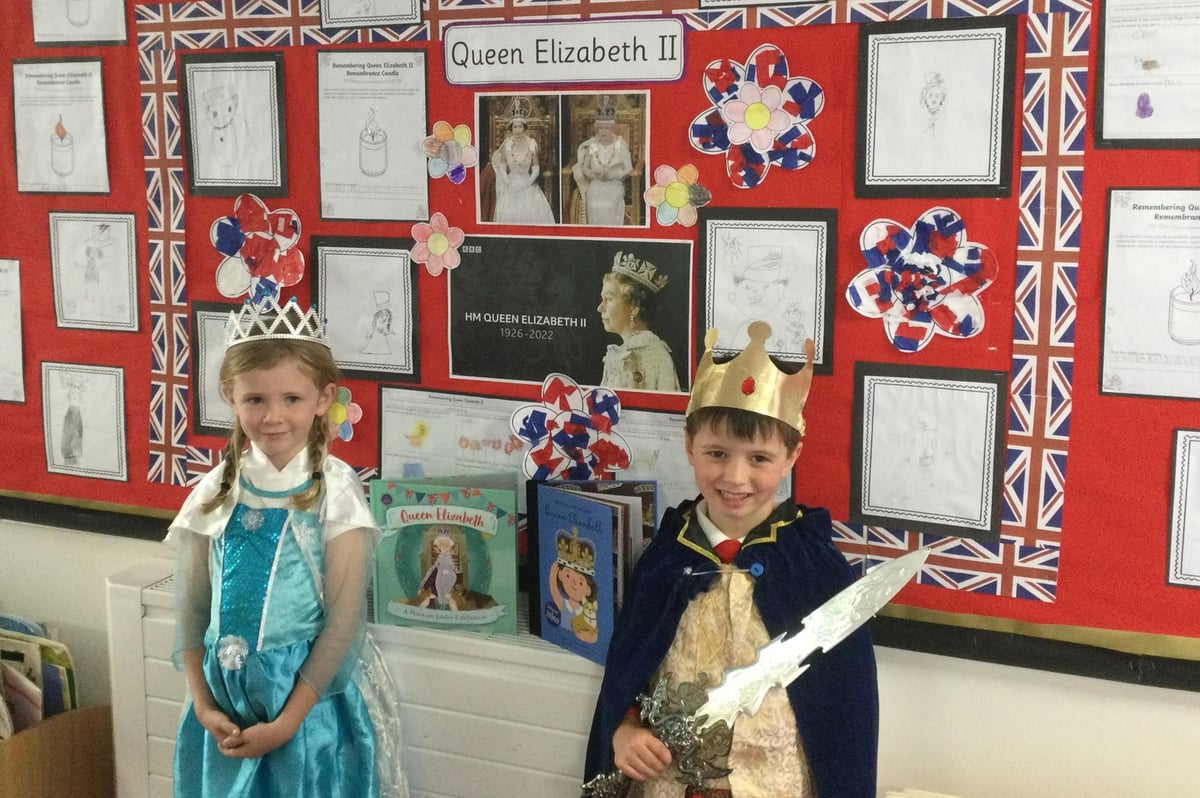 Both assemblies were dedicated to the children’s memories of the Platinum Jubilee celebrations, the life of The Queen and the wonderful moment when the Queen met Paddington Bear.

Mrs. Halliday closed the meeting by lighting a candle and allowing the children to observe a moment of silence.

Signing the book of condolence at Scarborough College

After that, the National Anthem was played.

Although there was sadness, there was also great joy, especially when the children remembered how the Queen hid a marmalade sandwich in her purse!

A Book of Condolences will be added to the school archives for future generations to look back on.

One child, aged 6, included an image of a corgi wearing a crown with the caption: “May God lead Her Majesty forever.”

Scarborough UTC Principal, Mrs Helen Dowds, said: “The UTC Treasurer gathered for a moving whole-college assembly to commemorate the life of Her Majesty The Queen. This extended assembly took our students through the key moments of the Queen’s reign and concluded with a video of the Queen. herself, as she said of her service.

All pupils, visitors and staff are encouraged to complete a memory book which is kept at the reception school.

Filey Nursery & Infants Academy headteacher Angela Clarke said of the children: “They were sharing their memories of Queen Elizabeth II and eagerly await the king!

“They made memorial candles and red-white-blue flowers.

“They learned about her 70-year reign and had time to dress up, imagining what it would be like to be royalty.”

Scarborough College paid their respects in a number of ways.

Willersley House parent Remko Weeda said: “We used to hold a small number of gatherings where we would sing, say prayers and either the headteacher or the chair of governors would speak.

“We opened a Corner of Remembrance where staff and students could write their stories and/or sign a condolence list.

“Our sports teams observed a moment of silence and played with black armbands.

“Last but not least, we maintained social media silence, which meant that no messages (except urgent ones) were posted on social media.”

Cost of living: Households could pay to keep their washing machine...

Megan Markle’s unexpected engagement during the Invictus Games is revealed

Dr. Oz says if Fetterman had “eaten a vegetable at some...