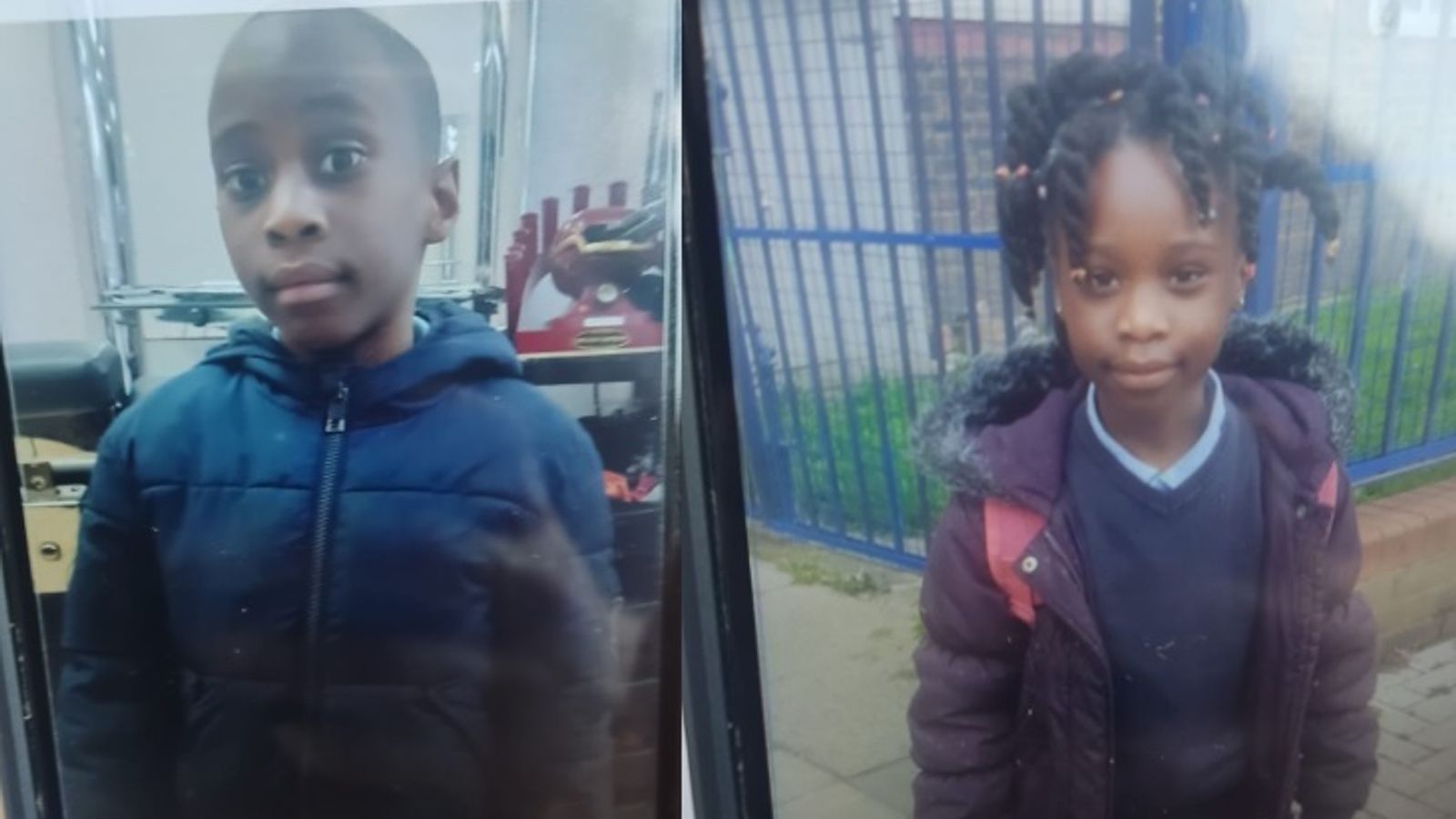 Metropolitan police said Emanuel and Emanuela were playing in the front garden of their home on Cowley Road, Lambeth, at 6pm on Saturday.

A relative who went to check on the twins around 7 pm found that they were no longer in the garden.

Police were alerted and searched the area with the help of the National Police Aviation Service.

The family and a number of locals also helped in the search.

“We are pleased to confirm that they have been found,” Lambeta said in a statement shortly after midnight on Saturday.

“We would like to thank the media and the public for their help.”

‘Not better than me’ – Canelo Alvarez considers Dmitry Bivol rematch...

House of the Dragon: The £16m-per-episode new Game of Thrones prequel...