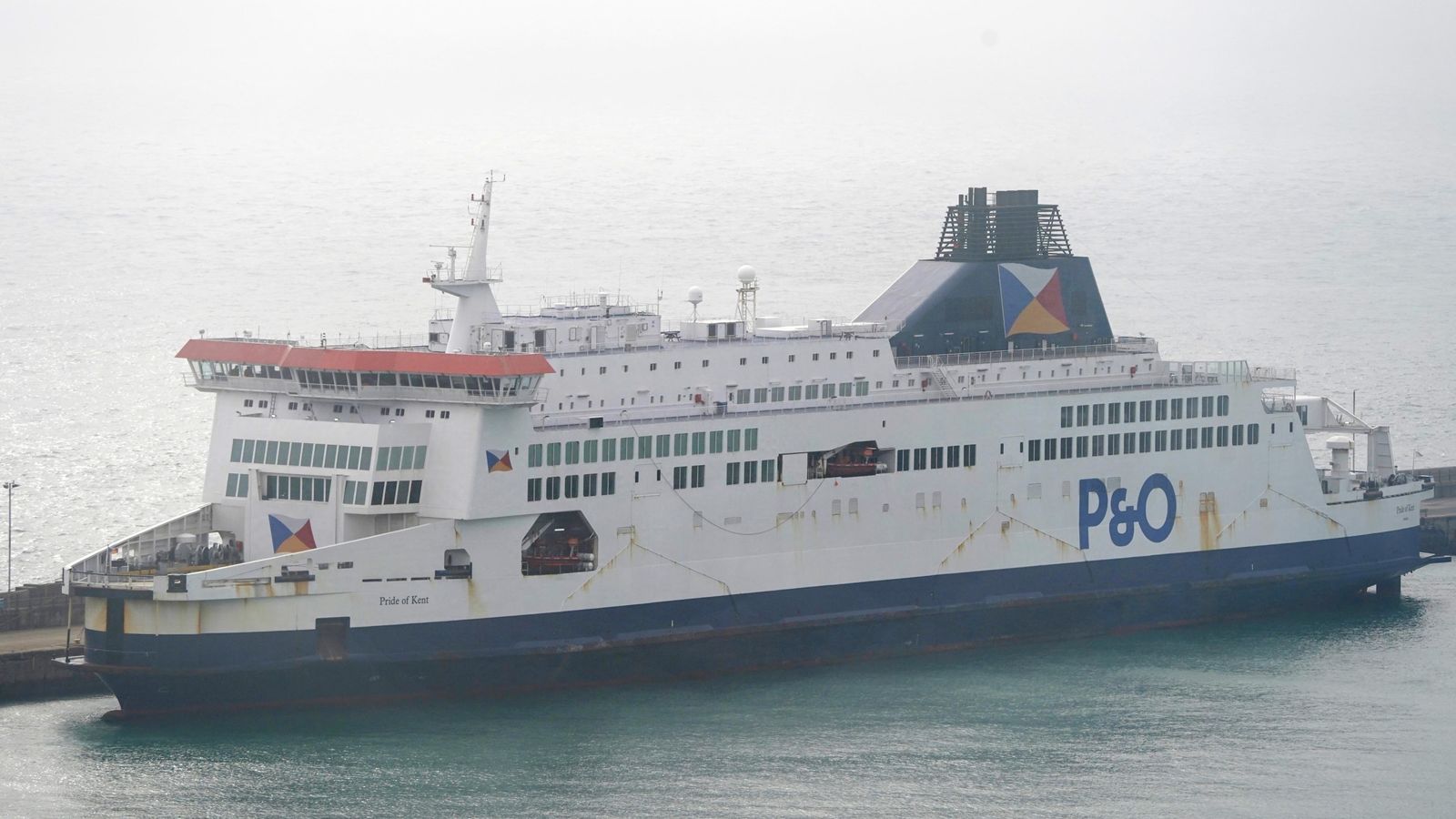 P&O Ferries has reported that Pride of Kent may resume sailing between Dover and Calais after passing a security inspection with a fourth attempt.

The vessel has been detained since late March amid the aftermath of the company’s decision dismiss nearly 800 sailors and replace them with a team of agencies with much lower pay – wages that do not meet the minimum requirements of UK law.

Six days after that lasts the ferry failed, The Marine and Coast Guard Agency said: “Pride of Kent has been released from custody and may begin work when P&O Ferries is ready.

“At the moment there are no additional checks on P&O Ferries, but we will check again if P&O Ferries is requested.”

An investigation has been launched against P&O

The decision to allow the ferry to return to the sea is not only an incentive for P&O Ferries as it continues its efforts to combat the reaction to its actions.

The Kent Pride has also expanded vital capacity on the Dover-Calais route, with cargo delays of up to two days in recent weeks, exacerbated by high tourist demand over the last Easter holidays.

That means she will join the Spirit of Britain, which resumed freight transport last month before restarting passenger crossings to be able to manage the route.

P&O has not yet opened a service resumption schedule on Pride of Kent.

Every P&O vessel should be considered safe to operate due to extensive crew change.

The pride of Canterbury and the Spirit of France remain inaccessible in Dover-Calais because they have not been fully explored.

P&O passenger services have already been resumed on three other UK routes between Liverpool and Dublin, Ireland; between Kernrayan, Scotland, and Larne, Northern Ireland; and between Hull and Rotterdam, the Netherlands.

McLaren is not surprised by the outcome of the Piastre saga

“Quite serious” paralysis of Justin Bieber’s face may mean that he...