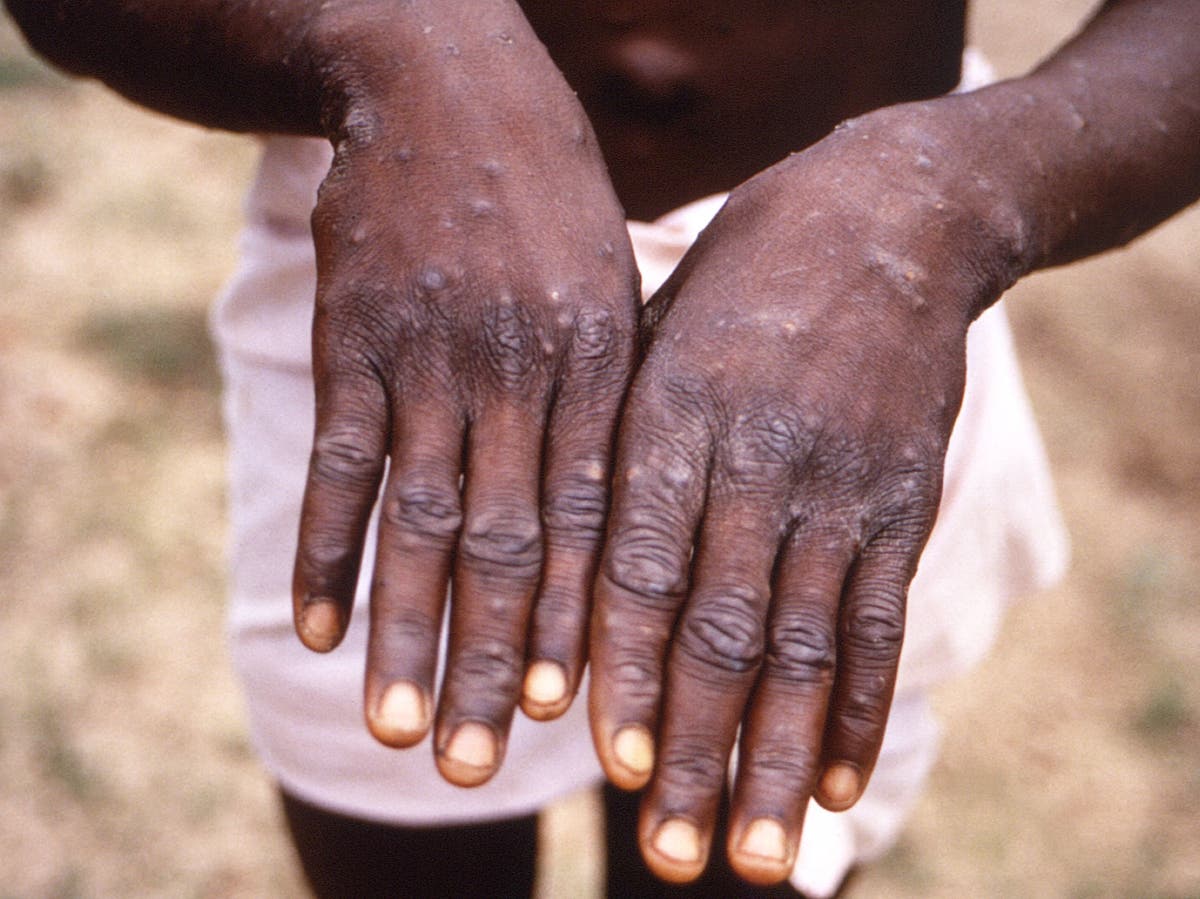 Europe struggles with its “biggest in history” outbreak smallpox monkeys after more than 100 cases of viral infection have been reported on the continent.

The disease is more common in the west and center Africa – confirmed cases in the UK, Spain, Portugal, Belgium, France, Italy and Sweden. U.S. and Australia have also reported outbreaks.

Mild viral illness causes symptoms including fever, headaches, and muscle aches, and then turned into a characteristic tuberous rash on the skin.

“With several confirmed cases in the United Kingdom, Spain and Portugal, this is the largest and most widespread outbreak of monkeys ever seen in Europe,” said the medical service of the German Armed Forces, which found the first case in the country on Friday.

First detected in monkeys, the disease usually spreads through close contact and rarely spread beyond Africa, so this series of cases has caused concern among health officials.

Fabian Leenderz of the Robert Koch Institute described the epidemic as an epidemic, he said: “However, it is very unlikely that this epidemic will last long. Cases can be well isolated through contact tracking, and there are medications and effective vaccines that can be used as needed. ”

Since 1970, smallpox cases have been reported in 11 African countries, with Nigeria having the largest outbreak in 2017, with 172 suspected monkeypox cases and 61 confirmed cases.

The first European case was confirmed on May 7 in a person who returned to England from Nigeria and has since registered more than 100 cases.

The cause of the outbreak is unclear, although health officials have said there is potentially some degree of prevalence in society.

In the UK, where 20 cases have now been confirmed, the UK Health Agency (UKHSA) said the latest cases in the country were predominantly among men who identified themselves as gay, bisexual or men who have sex with men.

Dr Susan Hopkins, UKHSA’s chief medical adviser, said: “We especially urge gay and bisexual men to be aware of any unusual rash or lesions and to contact the sexual health service immediately.”

The 14 cases in Portugal that have been detected in sexual health clinics also fall on men who identify themselves as gay, bisexual or men who have sex with men.

It is too early to say whether the disease has turned into a sexually transmitted disease, said Alessio D’Amato, health commissioner of the Lazio region in Italy. So far, three cases have been registered in the country.

“The idea that there is some kind of sexual transmission in this, I think, is a bit tense,” he said.

Harvey Weinstein denies his younger accuser’s claim he assaulted her when...