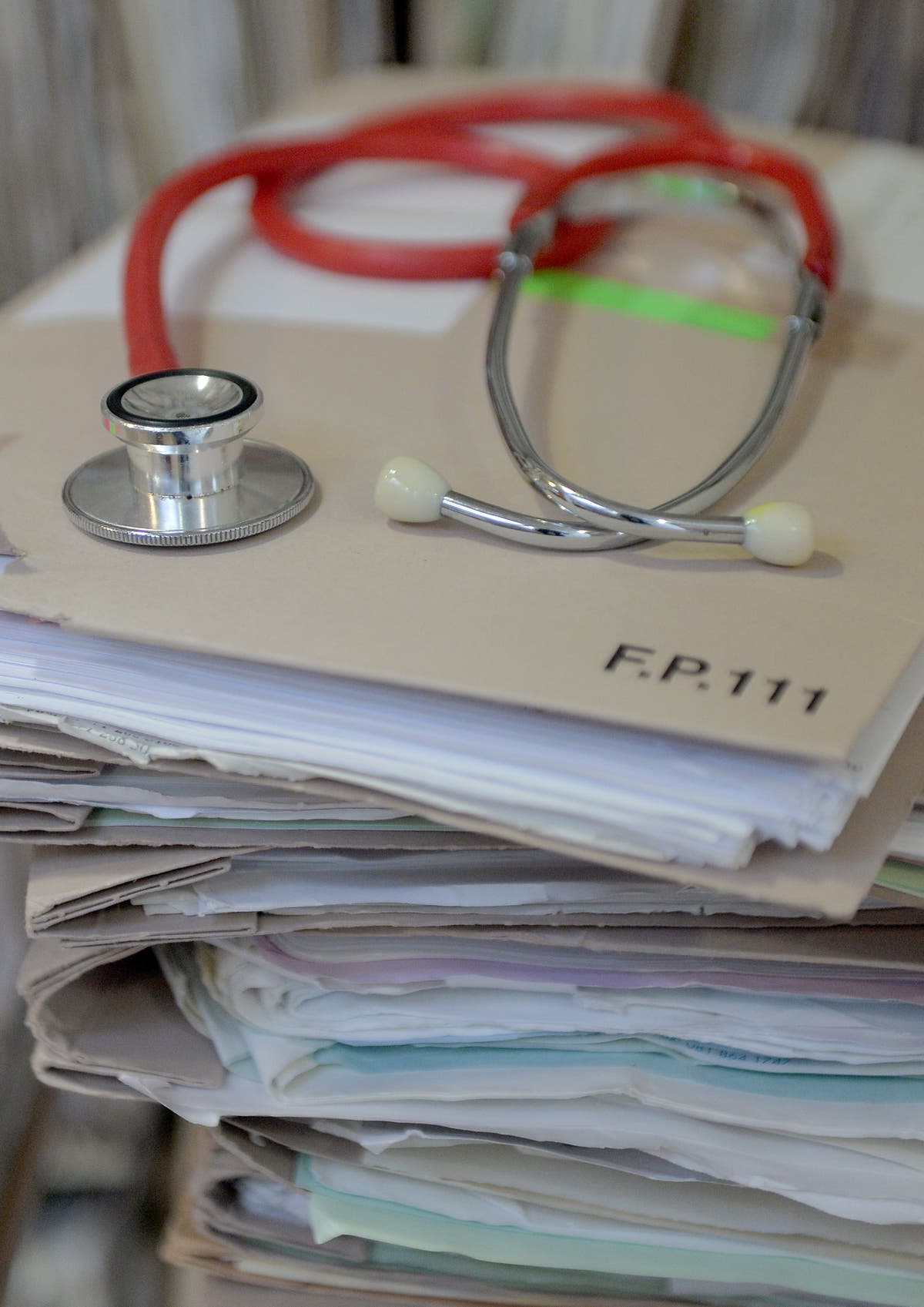 GPS face “horrible and systemic” racism from patients and colleagues, leak NHS the report turned out.

The first report on medical education in England for London of this kind says that racism and discrimination are widespread in primary care across the capital, and GPs in other parts of the country have expressed similar concerns.

Doctors talk to The Independent told stories about what they were called “P ***”, about what the staff left because of the bigotry they encountered, and about patients who asked to see a “white” or “English” therapist.

Senior physicians warn that patients will suffer as a result, as experienced physicians leave the practice to avoid such abuse.

One in three primary care workers – including GPs, pharmacists, dentists and ophthalmologists – said in a London poll that they had experienced racial discrimination or harassment from patients in the past 12 months and one in five staff they work with.

“The horrific and painful stories of many colleagues over so many years cannot be ignored, but thanks to the London heads of primary care educational institutions, we now have solid evidence. Evidence that cannot be ignored. “

Harassment or discrimination based on race was the most common cause of experience with both staff and patients. In second place was the most frequently reported gender.

One employee said: “My employers mocked me and made sexist and racist comments to me and other employees of the same ambiguous background. They commented on my religion and said I was going to hell because I didn’t believe what they believed. They missed my probation for no good reason. “

Another said: “Racism can come from minority groups. The [ethnic minority] the head of the practice paid black administrators much less than whites, and often less than the minimum wage.

“She was campaigning against me. This eventually caused an episode of major depression. I took sick leave and left the practice. ”

The problem goes beyond the London area surveyed, and care providers in other parts of the country share their experiences of discrimination at work.

A senior general practitioner in Yorkshire said he asked not to be named The Independent he and his colleagues experienced racial abuse.

He said, “Patients say, ‘Why do I need to see P *** here?’ Why can’t I see someone white or English? ‘ The registrars are asked “is there a white doctor?”

The senior doctor added: “We lost two doctors, both moved. One is Asian and the other is black. My Asian colleague left to work in the south, they felt that ethnicity would not be as big a problem as in the north. The second was a black doctor who emigrated to Canada.

Dr Kamal Sidhu, chairman of the therapist of the British Association of Physicians of Indian Descent, warned of the harmful effects on patients.

The BAPIO GP chairman said that the problem of racism in general practice has “a real detrimental effect on patient safety.

“A real adverse effect in the sense that you are much more likely to lose this practitioner from the system … if they fail to practice or leave, who will care for this group of patients?

Speaking to therapists across the country, several raised the issue of discrimination faced by regulators such as the Health Care Quality Commission, which in a report earlier this year acknowledged that inspections put ethnic minority practices at a disadvantage.

The report of the NHS Health Education Training Regulator in England includes a number of recommendations to address this issue.

These include the need for independent denunciation bodies so that primary care staff can contact and share their concerns.

Physicians in London will be invited to sign a pledge to promote race quality and meet certain standards maintained by HEE and the NHS.

This follows from another report by the British Medical Association, which warns of “declining” levels of racism in the NHS.

Dr Naryn Bhatti, head of primary care for race and differential workforce at Health Education England London, said: “This is the first London study on discrimination and harassment in primary care, where 90 per cent of NHS counseling takes place.

“A number of participants stated that they were victims of discrimination both in the workplace and in the communities they serve.

“While it’s hard to hear, valuable knowledge can help us explore key issues and take clear and effective steps to address them.”

She added that the London Primary Care Workforce Race Plan identified action in response to the survey, adding: “After the pandemic, the workforce is under more pressure than ever before, so they understand the realities and experiences of people who provide and support critical services are vital to close the health inequality gap and improve the workforce and population experience. ”

Scotland winger Rory Darge insists there is more to his side...

You can overdose on vitamin D

This is the route for those queuing to pay their respects...

European supermarkets are turning off lights and reducing opening hours to...