Newsheadlinesuk.com
Home Business Mike Ashley to step down from Fraser board 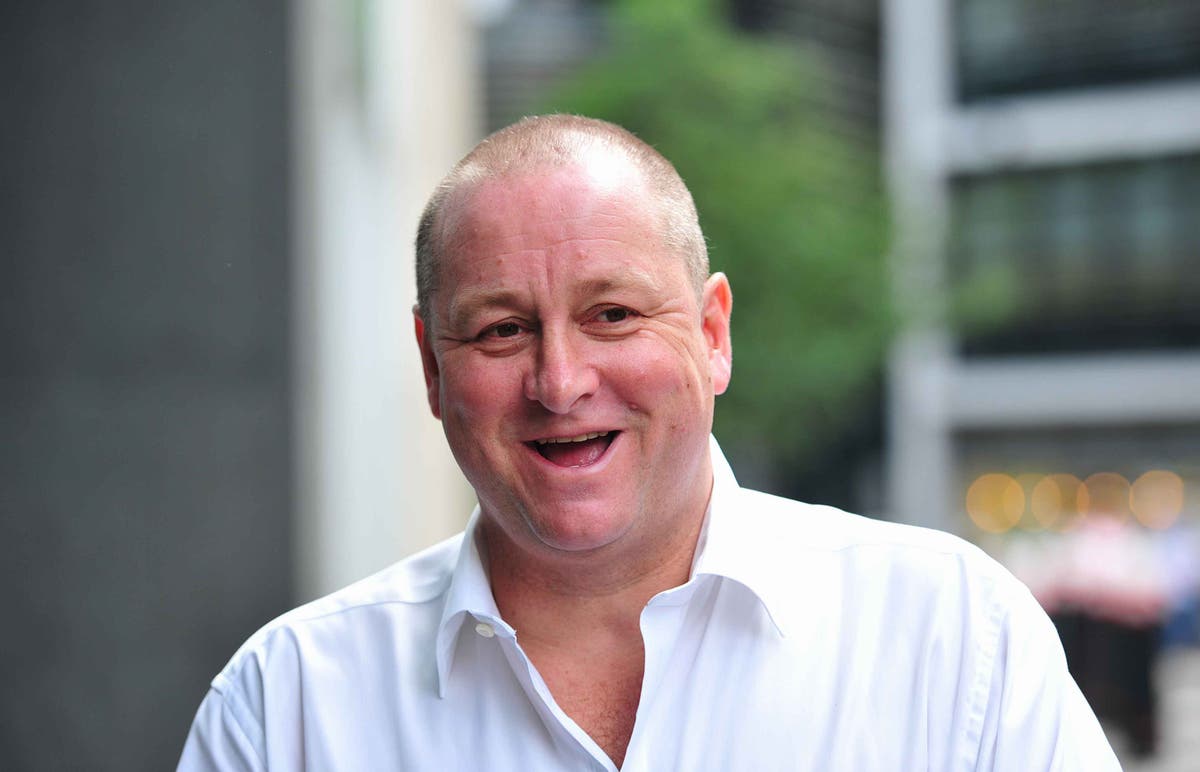 titanium industry Mike Ashley is to step down from Frasers Group, the company he founded and has become an iconic retailer, after 40 years at the helm.

The company that includes Sports Direct and House of Fraser brands, has announced that its billionaire owner will not stand as a director at this year’s annual general meeting (AGM) and will therefore step down from the board on October 19 this year.

He will continue to be available to the board and senior management in an advisory capacity, according to Fraser Group. Ashley will also invest £100m to support the business and continue its “growth strategy”.

He had been expected to take the second seat at Frasers Group following the promotion of his son-in-law Michael Murray to head the retailer’s day-to-day operations in May.

Ashley said: “Since Michael took over at Frasers Group earlier this year, the business has gone from strength to strength. It is clear that the group has the right leadership and strategy in place and I feel very confident handing over the baton to Michael and his team.

“Despite stepping down from the board, I remain 100% committed to supporting Fraser and Michael’s plans and ambitions, and I look forward to helping the team as and when they need me. My commitment and support as a Frasers shareholder is as strong as ever.”

Murray added: “Mike has built an incredible business over the last 40 years and on behalf of the board and the group I want to thank him for everything he has done. With our new strategy and leadership team, we are moving this business forward at a rapid pace and we are all excited about the future.

“We are grateful for Mike’s support and expertise as we continue the next phase of Frasers Group’s journey.”

Frasers Group made a takeover bid just last week Australian online discounter My Sale was rejected by the group because it did not think the terms were “fair” or “reasonable”..

Lauren Goodger turns up the heat as she flaunts her ample...

Jungblood gives an energetic performance at the Astor Theater in Perth