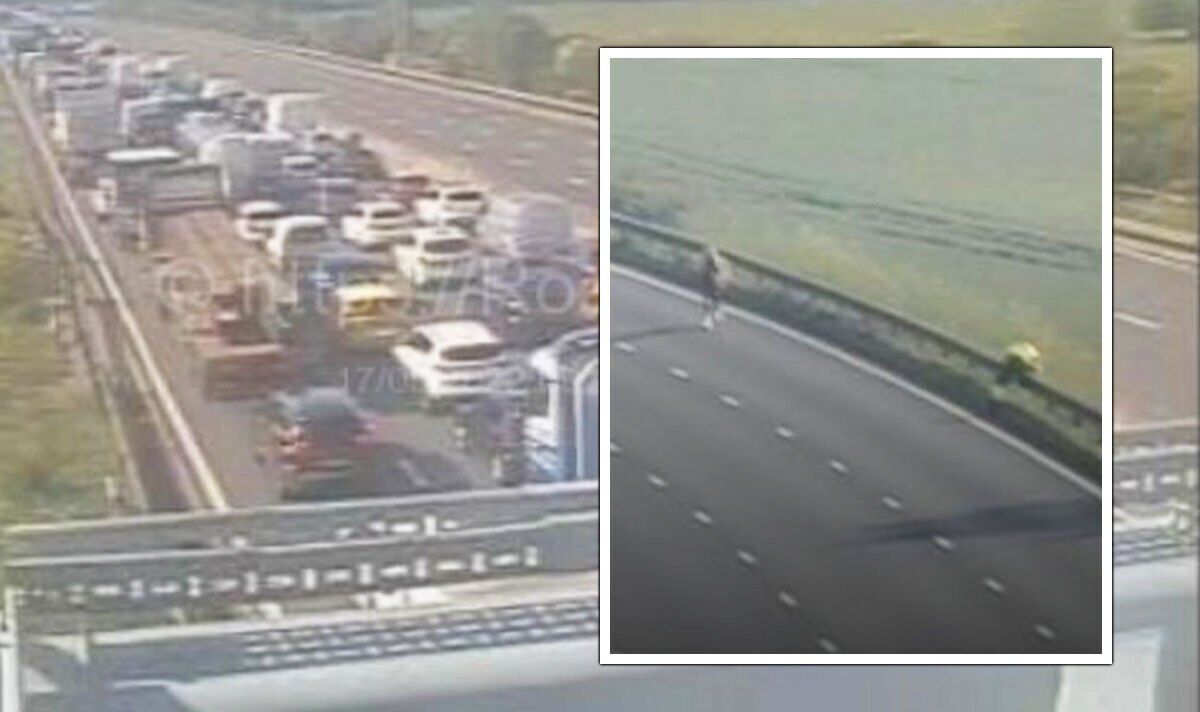 The freeway was closed this morning, May 17, between junction 5 for Droitwich and junction 6 for Worcester. According to reports, emergency services were called to the scene at about 8.30.

The crash was caused after a loose horse was spotted on the roadway.

Less than an hour after the National Highways first reported the problem, long delays occurred in both directions as traffic continued.

Immediately after 9.20 his branch in the West Midlands reported that about three miles of traffic jams had formed to the north.

On the southbound highway, about 4.5 miles, the queues were even bigger.

At the time, National Highways advised travelers to give an extra 45 minutes to travel.

Could an ‘unusually strong’ labor market pave the way for another...

Buyers tightened their belts in August as they bought fewer goods...

‘He was trying to escape the heat’: another casualty in the...

Canada has a huge surplus of unused fans