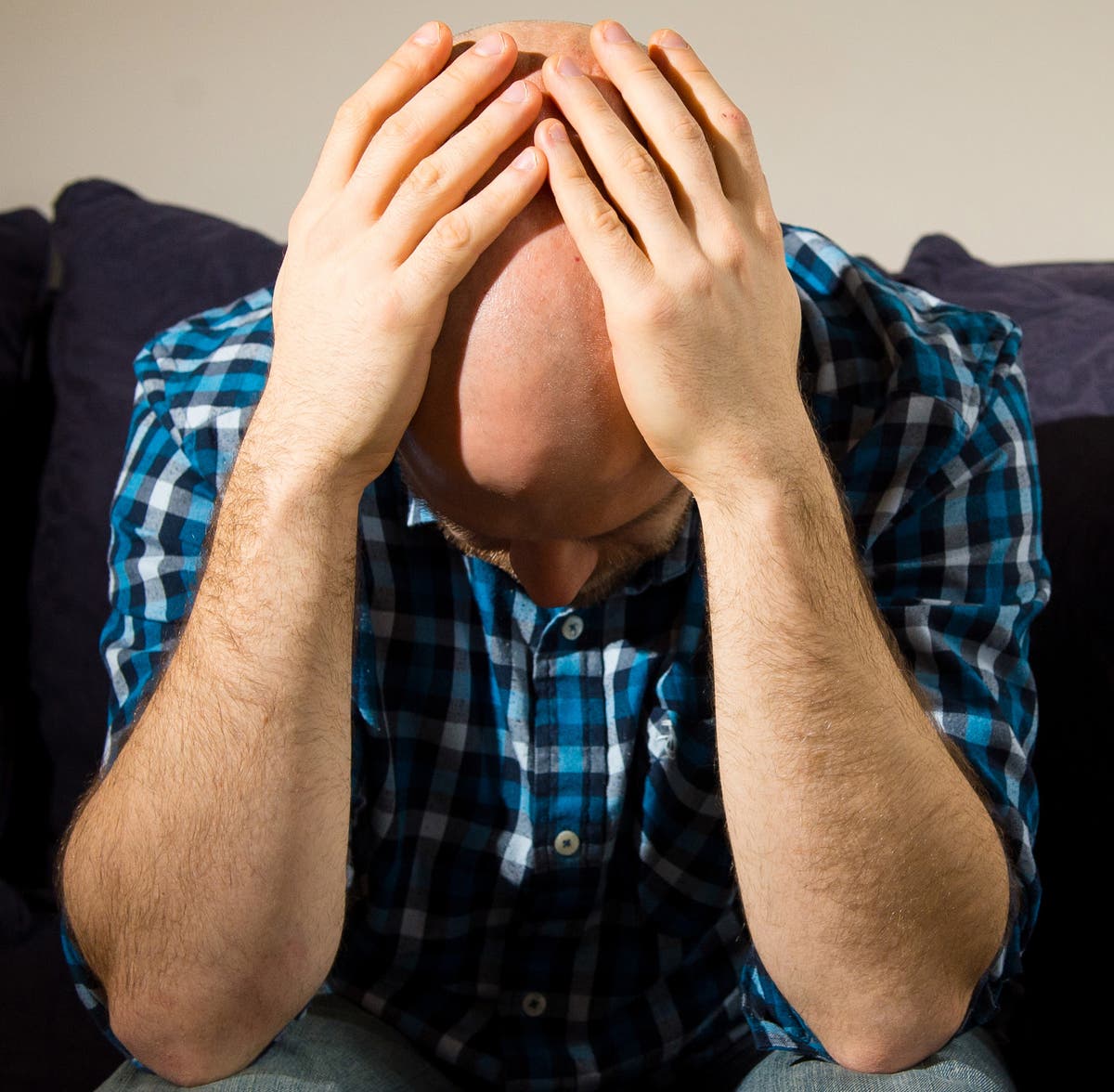 Sick A new study has found that for migraines that are difficult to treat, local anesthetics can get some relief.

There is currently no cure for migraines, although a number of treatments are offered to patients to relieve symptoms.

But in some the headache persists despite standard or aggressive treatment.

The researchers decided to study the effectiveness of whether an infusion of lidocaine, a local anesthetic, could help “break the cycle” of pain in patients admitted to the hospital.

Treatment has been used for some patients, but the evidence is “limited,” they said.

A team led by researchers from the University of Philadelphia studied data on 609 patients who received treatment along with other migraine treatments.

Participants were asked to rate their pain before admission to the hospital and after discharge on a scale of zero to 10.

When they were admitted, the average score for pain was seven.

But after lidocaine infusions, along with other treatments, patients reported that their pain score was on average the only one.

Participants were observed one to two months after their discharge and reported a mean score of 5.5.

They also reported that they had fewer “headache days” – from 27 days a month at the start of the study to 23 days the next.

The authors called for a larger study to confirm the findings and evaluate how useful lidocaine infusions may be to help people with chronic migraines who have not responded to other treatments.

“Lidocaine infusions may be associated with short- and medium-term pain relief for refractory chronic migraine,” they wrote in the journal Regional Anesthesia & Pain Medicine.

“This study provides a sound basis for conducting a randomized controlled trial to evaluate lidocaine infusion as an effective treatment for refractory chronic migraine.”

Interest rates will rise to more than 4% next year and...

Wakefield and Tiverton and Honitan by-elections: Conservatives in defense in their...

Directors monitored the hazardous waste stored at the landfill

News about dogs: Bulldog breeding may be banned if it does...

Want to own your own fortress? Now you can for...