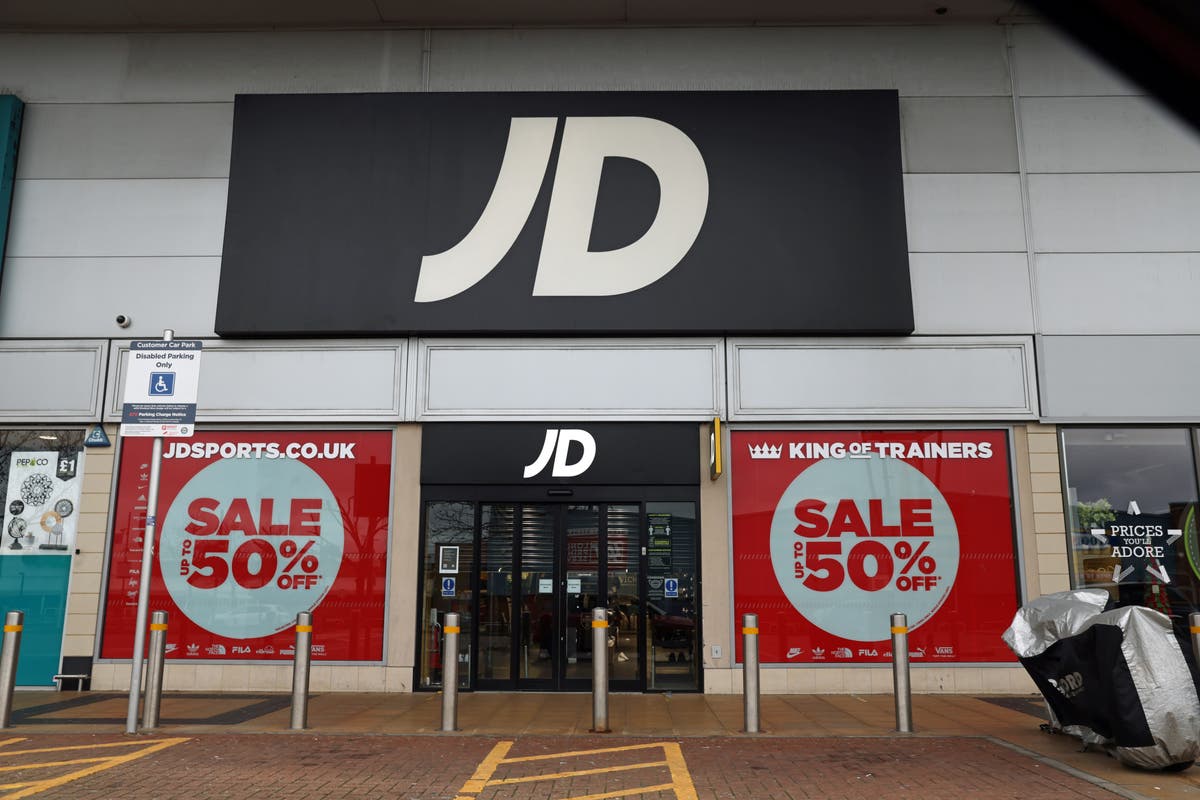 Peter Cowgill will step down immediately and Helen Ashton, chairman of the audit and risk committee, will take over as interim chairman.

In February CMA ordered JD Sports and Footasylum to pay fines totaling £ 4.3 million and £ 380,000 respectively for non-acceptance of guarantees, exchange of commercially confidential information and failure to warn the CMA of meetings between the heads of the two companies in July and August 2021.

Videos have appeared Boss Cowgill and Footasylum Barry Bone meet in the parking lot months after the CMA began investigating the proposed merger between the two companies. The CMA issued an interim order during a merger investigation that barred members of the two companies from sharing commercial information.

JD Sports has announced that as part of the corporate governance review it will split its executive chairman role into two chairman and CEO positions.

Ashton said: “The Board is committed to ensuring that we have the highest standards of corporate governance and control relevant to the FTSE-100 company to support future growth.”

The CEO of Heathrow condemns plans to reduce passenger fees

HARRY TRIBUTE: Prince Harry in emotional tribute to Queen as he...

The expert warns that an outbreak of polio is needed to...

The new owner of Go-Ahead reveals plans for London