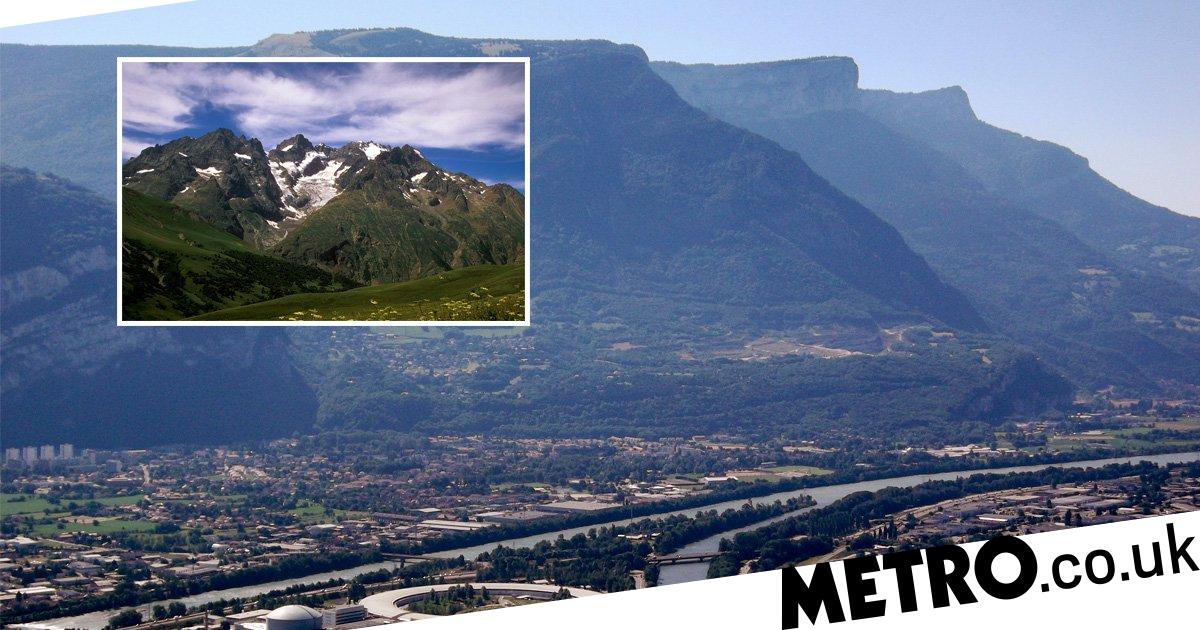 The tragedy occurred at 4.50pm local time near the town of Adre in Isere, a police source told BFMTV.

The news site reported that a small passenger plane of the Jodel D140 type, which took off from the Versud airfield near Grenoble and took part in its first expedition, was hit.

60 firefighters and 40 gendarmes arrived at the scene, where five bodies were found in the wreckage.

It is estimated that four victims are from the same family.

The field where the plane crashed is located in a populated area at an altitude of 850 meters above sea level and about 100 meters from the nearest building.

The Grenoble prosecutor’s office has ordered an investigation into what happened, regional officials said.

This is the main news, more details will be coming soon … Check back soon for further updates.

NHL rumors: Kuzmenko, Lane and options on the Net for Maple...

Pregnant Sam Frost revealed that she threw up so much she...