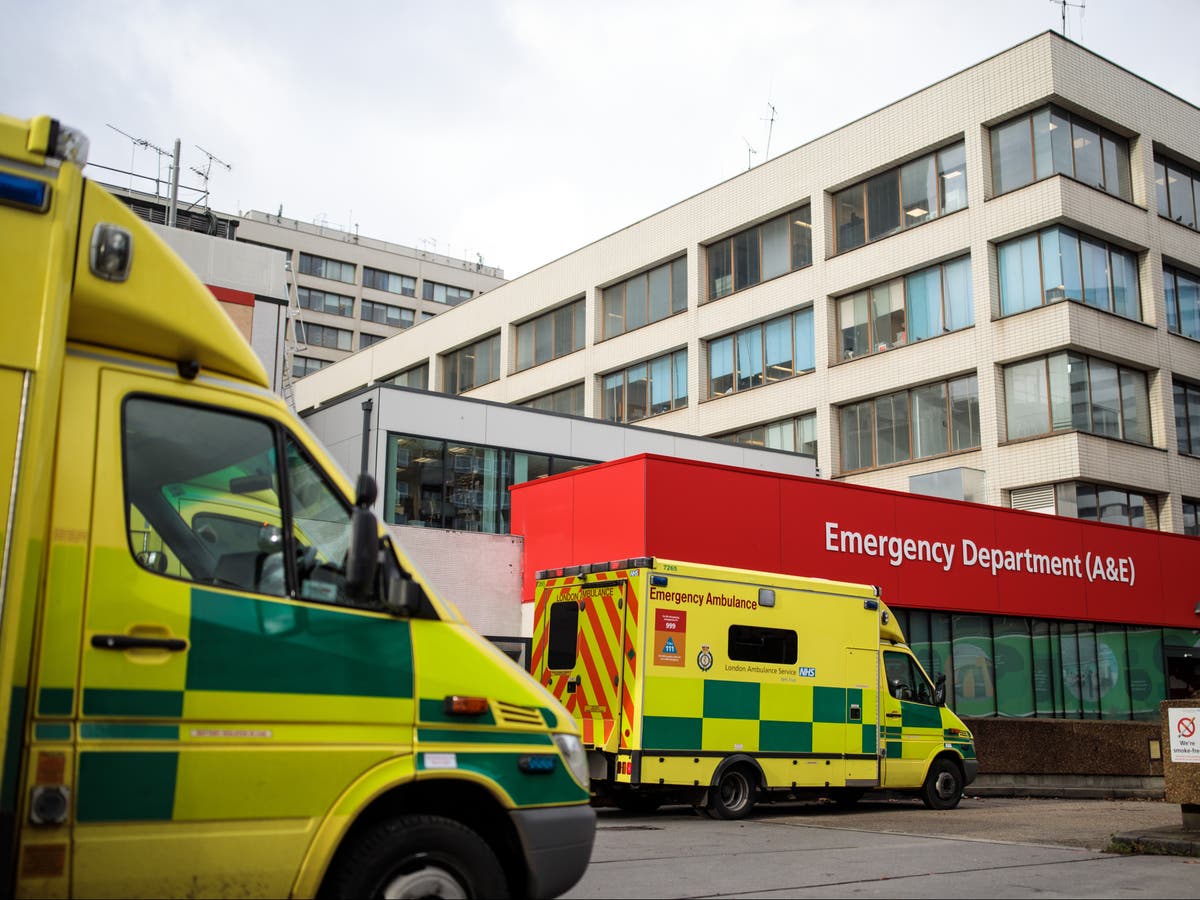 The number of people admitted to hospital with eating disorders in England has increased by 84 per cent in the last five years, new figures show, with the government urged to do more to tackle the issue.

Children and young people account for a significant proportion of hospitalisations, increasing from 3,541 to 6,713 over the past five years, with a 35 per cent rise in the past year alone.

The RCP has launched new guidelines to help health professionals identify people whose eating disorders have become life-threatening and get them the right care.

It said it is “vital” that this guidance is distributed immediately and that the government backs GPs, A&E staff and other healthcare workers “with the necessary resources to implement them”.

The RCP said the signs that somebody is dangerously ill with an eating disorder can be missed at GP surgeries and in A&E due to a lack of guidance and training.

Even when seriously unwell, people with eating disorders can appear to be healthy, with normal blood tests, it said.

For example, somebody with anorexia can have dangerously low levels of electrolytes, such as potassium, that are not reflected in blood tests.

Patients with bulimia can also have severe electrolyte disturbances and stomach problems but can be a normal weight or overweight.

Dr Dasha Nicholls, who chaired the development of the new medical emergencies in eating disorders guidelines, said: “Eating disorders such as anorexia, bulimia and binge eating don’t discriminate, and can affect people of any age and gender.

“They are mental health disorders, not a ‘lifestyle choice’, and we shouldn’t underestimate how serious they are.

“Even though anorexia nervosa is often referred to as the deadliest mental health condition, most deaths are preventable with early treatment and support.

“Full recovery is possible if spotted and treated early.”

She said there was a need to raise awareness of common eating disorders symptoms.

“Our guidance encourages healthcare professionals to spot when someone is dangerously ill, and dispel the myths surrounding them,” she said.

“They remain poorly understood with devastating consequences for thousands of patients and their families.”

One in five deaths of people with anorexia are due to suicide, while all eating disorders see high rates of self-harm and depression.

Can Ukrainians arriving in the UK get help with paying my...

Under the economic plans, the Trust can reduce personal taxes in...