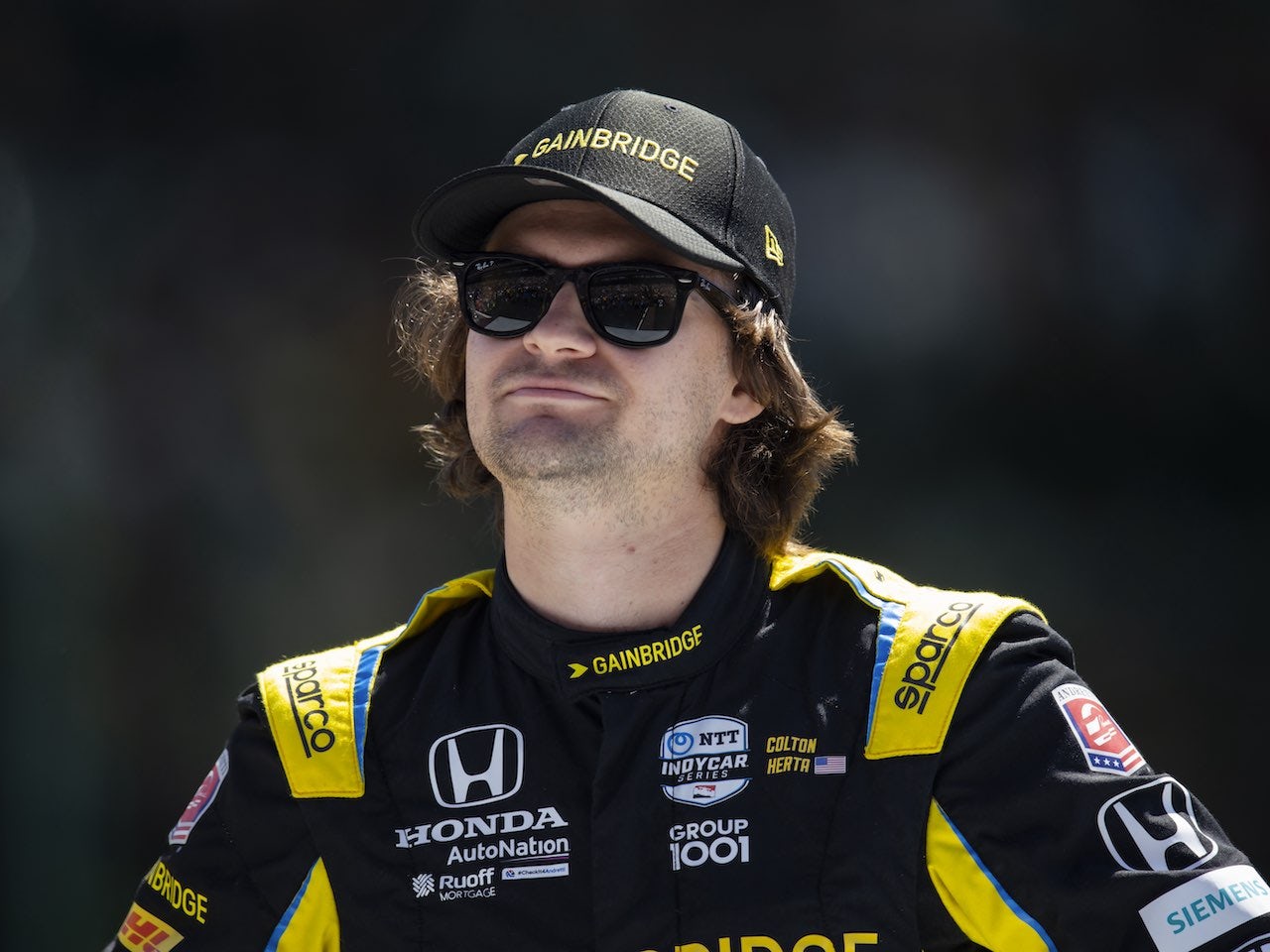 Colton Herta says he will not fight the FIA’s decision to keep him out of Formula One until 2023.

Colton Herta says he will not fight the FIA’s decision to keep him out of F1 until 2023.

“I understand the FIA’s position based on the current points structure,” Dutch newspaper De Telegraaf quoted him as saying.

Red Bull tried to make a “force majeure” argument based on the COVID situation over the past few years and hoped that F1’s test and practice trips could also change the FIA’s mind.

But Herta insists he did not want to be granted a special exemption.

“Personally, I think the points for Indycar are too low,” he said.

Another Red Bull idea was to increase Hertha’s super license points from 32 to the required 40 by funding him to race in minor championships during the winter.

“I’ve had opportunities to earn extra points by driving in other classes,” Gerta confirms, “but I’ve been a professional driver here for four years and I didn’t even think about it.”

Some of Hertha’s Indycar rivals have spoken out about him missing out on an opportunity in F1.

“Formula 1 is an elite sport,” said Graham Rahal. “They don’t want us. Remember this.

Even McLaren boss and american Zach Brown believes that Formula 1 needs to review the rigid system of super licenses.

“If someone like Colton, who has won a lot of Indycar races, is not eligible for a super license, I think we need to rethink the super license system,” he said.

A gunman opened fire at a bus stop in Jerusalem, wounding...

A 20-year-old woman was diagnosed with a mysterious disease by a...

UAE citizens have been granted visa-free access to the UK since...