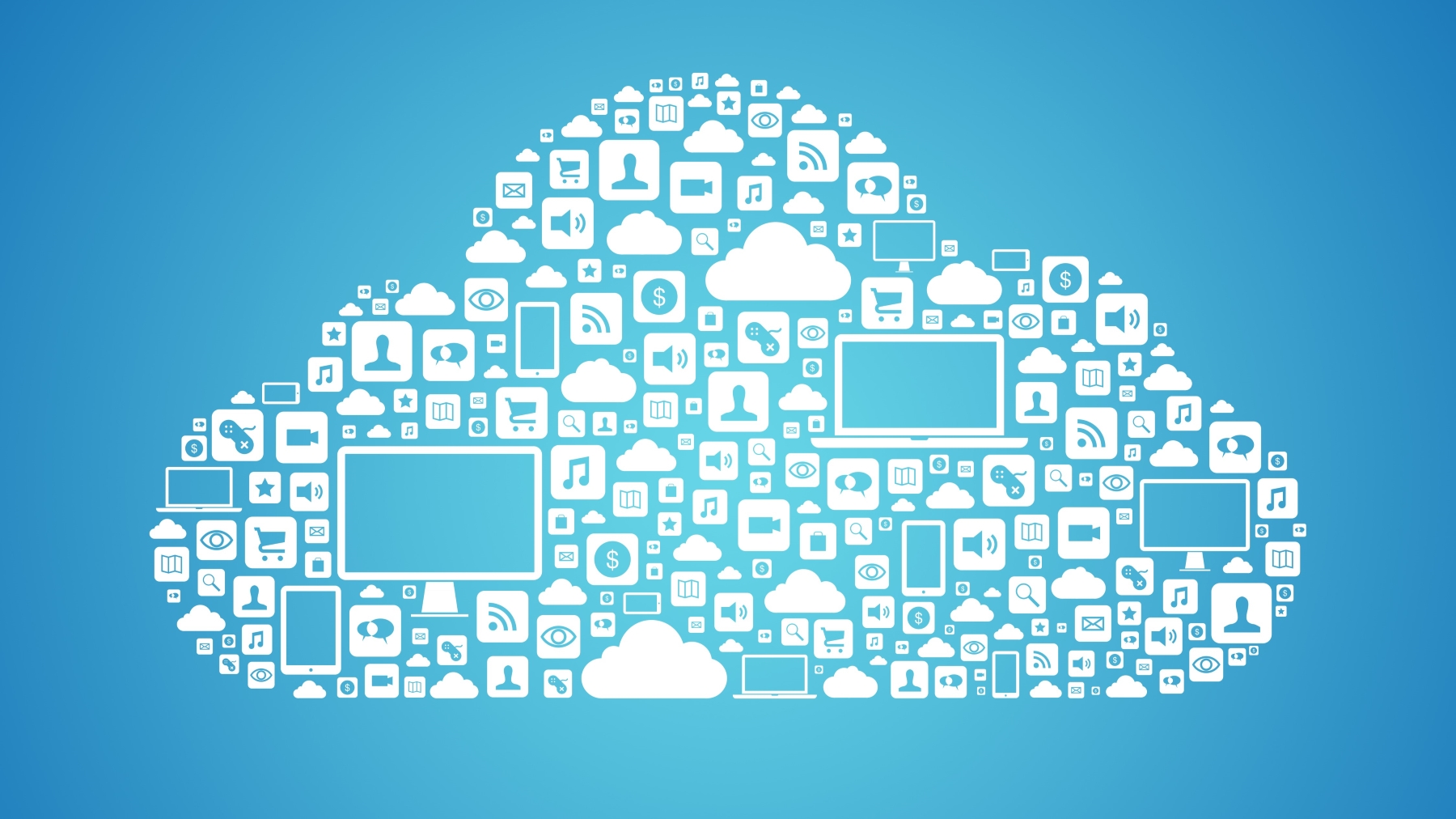 The fund, which was launched in March this year, has a global focus and will invest in UK start-ups when “the right opportunities arise”, a spokesman said UKTN.

This is DTCP’s third fund, which is formally known as the Growth Equity III Fund, and plans to make about 25 equity investments worth between $20 million and $25 million in cloud-based enterprise software and business software as a service (SaaS).

In February, the fund made its first investment in the form of a $15 million expansion to Cognigy’s Series B funding round.

“The current market environment and recent valuation reset offer unique opportunities to invest in great companies and category leaders in the enterprise software market,” said Jack Young, managing partner of DTCP Growth. “We will be patient and disciplined in deploying the Fund, carefully balancing risks and rewards.”

Founded in 2015 as the venture capital arm of Deutsche Telekom, DTCP is now an independent firm, with the German telco remaining an investor. It has invested in 11 UK startups, according to Dealroom.

Previous investments in his portfolio include DocuSign and Arctic Wolf. It has completed successful exits with the likes of Auth0 and AppNexus.

SoftBank’s anchor investment in the DTCP fund is the latest sign of the tech investor’s shift in strategy. In August it is suffered record losses as investments made by his Vision Fund have been hit hard by falling tech valuations.

One of two stabbing suspects in Canada found dead

A personalized 1BTC Bitcoin number can be yours for £325k