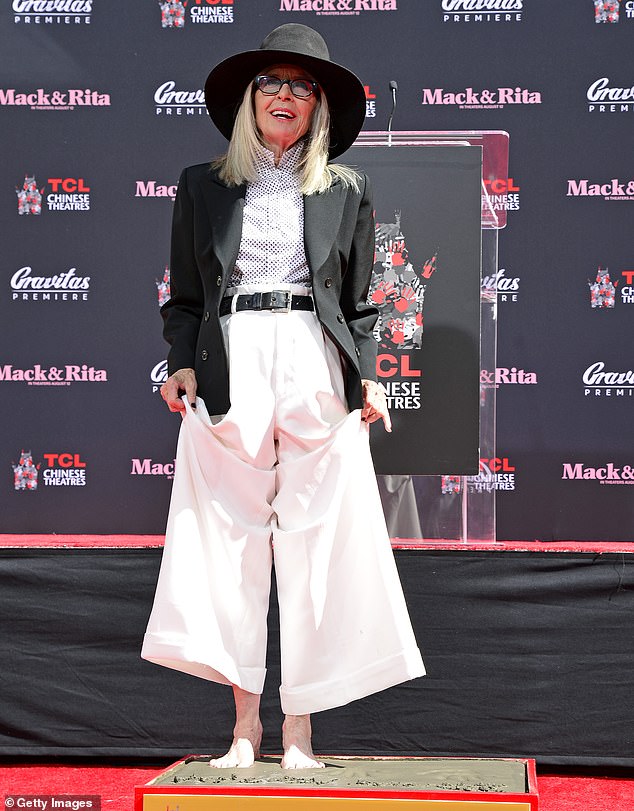 The 29-year-old American singer has written a touching ballad about the loss of her brother, which will feature on her upcoming album Rae.

After reading Diane’s autobiography and learning that she had also lost a brother to addiction, Ash invited her to sing on the track.

The heartfelt track features both of their voices blending together over soft acoustic guitar.

While 76-year-old Diane’s soulful vocals have been captured on screen in films from Annie Hall to And So It Goes – as well as a legendary musical performance on The Late Night Show with Johnny Carson in 1973 – she has never released any recordings.

Last year, Justin Bieber enlisted the help of legendary actress Diane to star in his music video for the track Ghost. 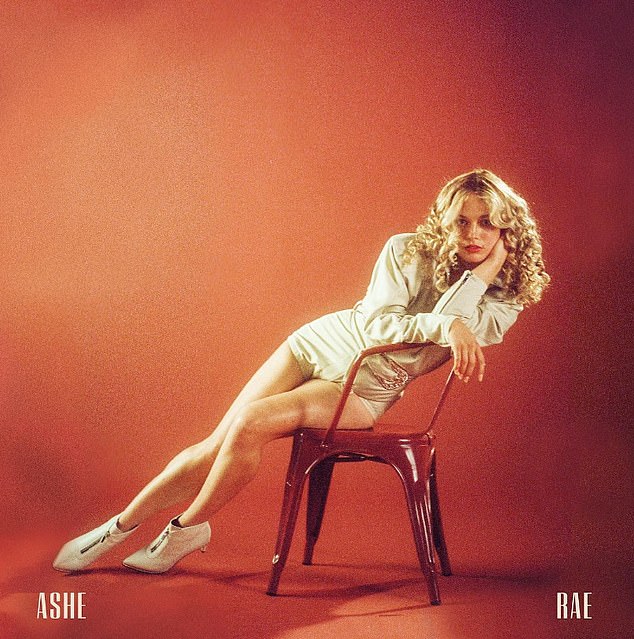 Emotional: The 29-year-old US singer penned a touching ballad, which will feature on her upcoming album Rae, about losing her brother to addiction

Speaking about the collaboration, Ash, born Ashlyn Rae Wilson, said: “I’ve spent most of my life idolizing and appreciating Diane Keaton, watching the choices she made, her career, the way she treated people , as she behaved in the interview. – There is no one like her.

She added: “Honestly, and I don’t care if it sounds dramatic, there is no Ash without Diane Keaton.

“Her existence definitely shaped me as an artist and even more as a person. I could be jumping off a cliff when I say, “I have a song with Diane Keaton.” 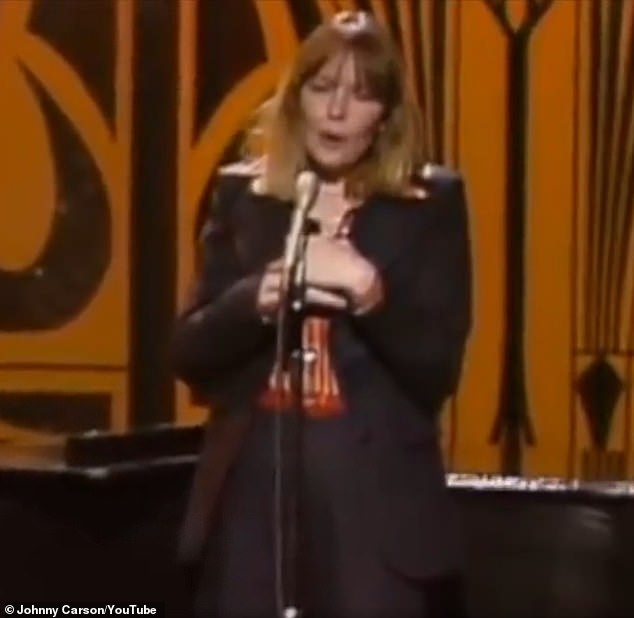 “I’m not sure the process will ever feel real to me, but what I do know is that when people say ‘don’t meet your heroes,’ it’s true — unless it’s Diane Keaton.”

Ash took to Instagram to promote the song, sharing a photo of herself and her “hero” Diana.

Love Is Letting Go was released on September 23, and Ash said on her Instagram Stories: “No words for today… just grateful. Love is letting go with Diane now

Ash rose to fame when her song “Moral of the Story” appeared in the Netflix movie To All the Boys: PS I Still Love You. 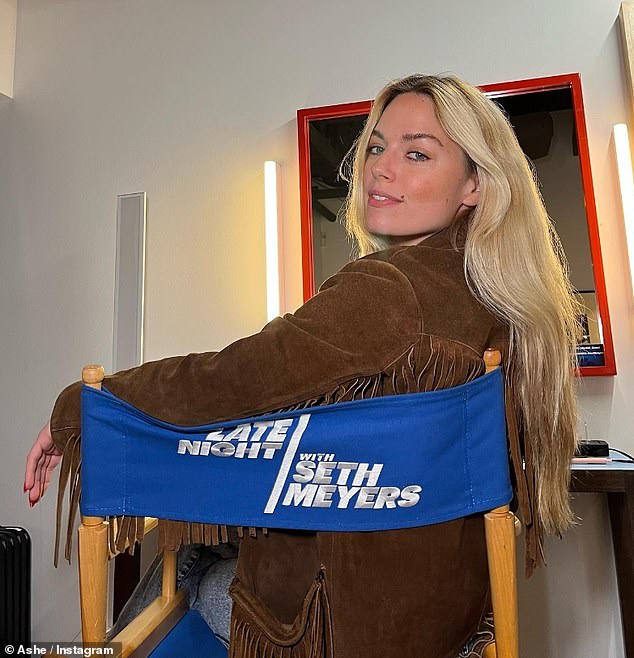 Love Is Letting Go was released on September 23, and Ash said on her Instagram Stories: “No words for today… just grateful. Love is letting go with Diane now