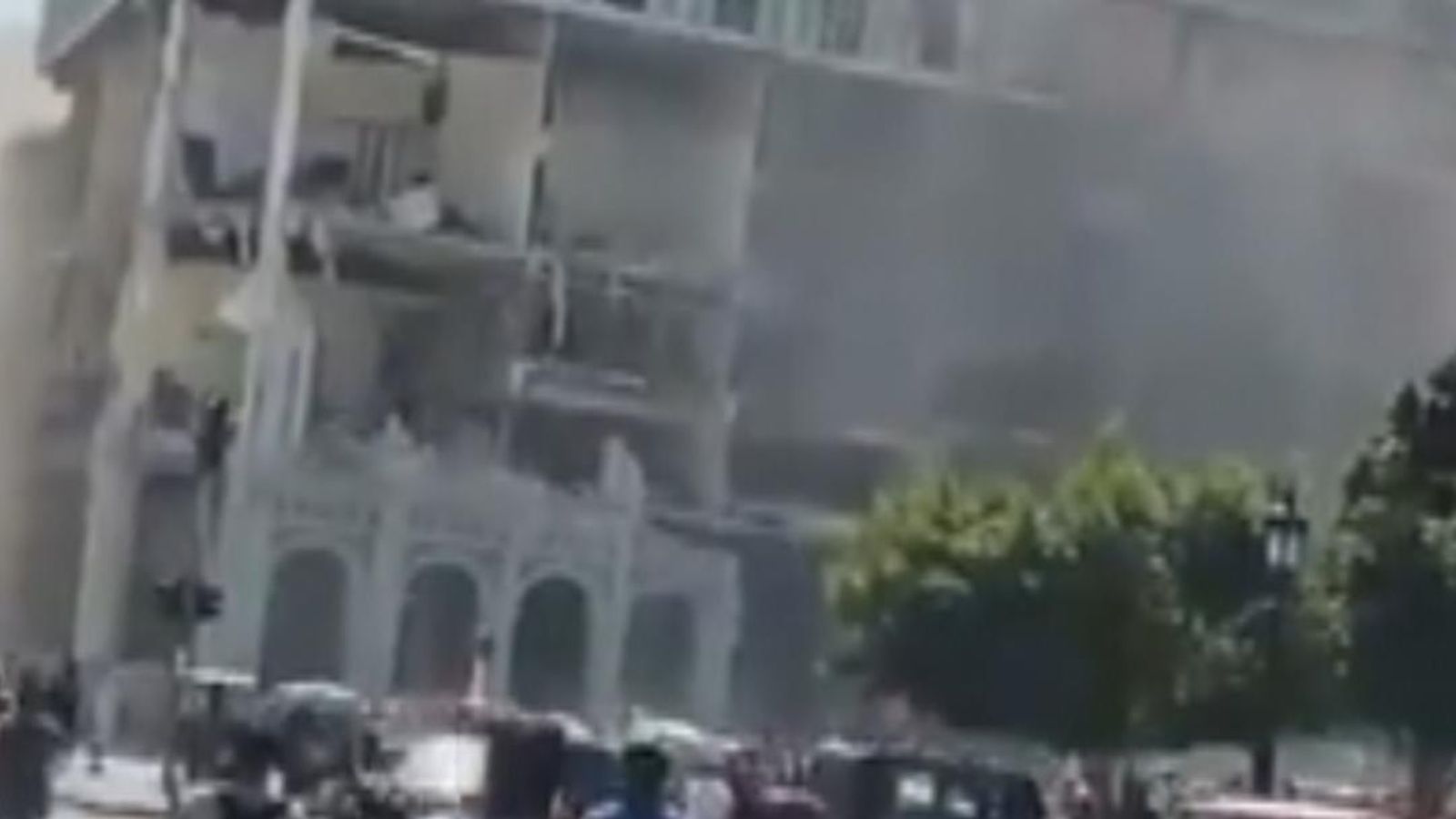 Four people were killed and various injured in a powerful explosion at a five-star hotel in the center of the Cuban capital Havana, state media reported.

On Twitter, President Miguel Diaz-Canel said the blast was apparently due to a gas leak.

It is noted that the search and rescue of people who may have been trapped is underway.

The Cuban news agency ACN has published photos showing serious damage to a high-rise Saratoga hotel and clouds of dust rising into the sky.

Photographs of Cuba’s official daily Communist newspaper, Granma, show images of the hotel’s walls that appeared to have been blown up by the blast.

The 96-room hotel is located in the historic center of Old Havana and features bars, restaurants, a spa, gym and rooftop pool, the website said.

A Reuters witness also saw smoke and flames coming out of the building.

According to the travel agency The Healthy Holiday Company, suites at the hotel can cost from 400 to 598 pounds per person for three nights.

New scholarships that will help students improve their qualifications and retrain