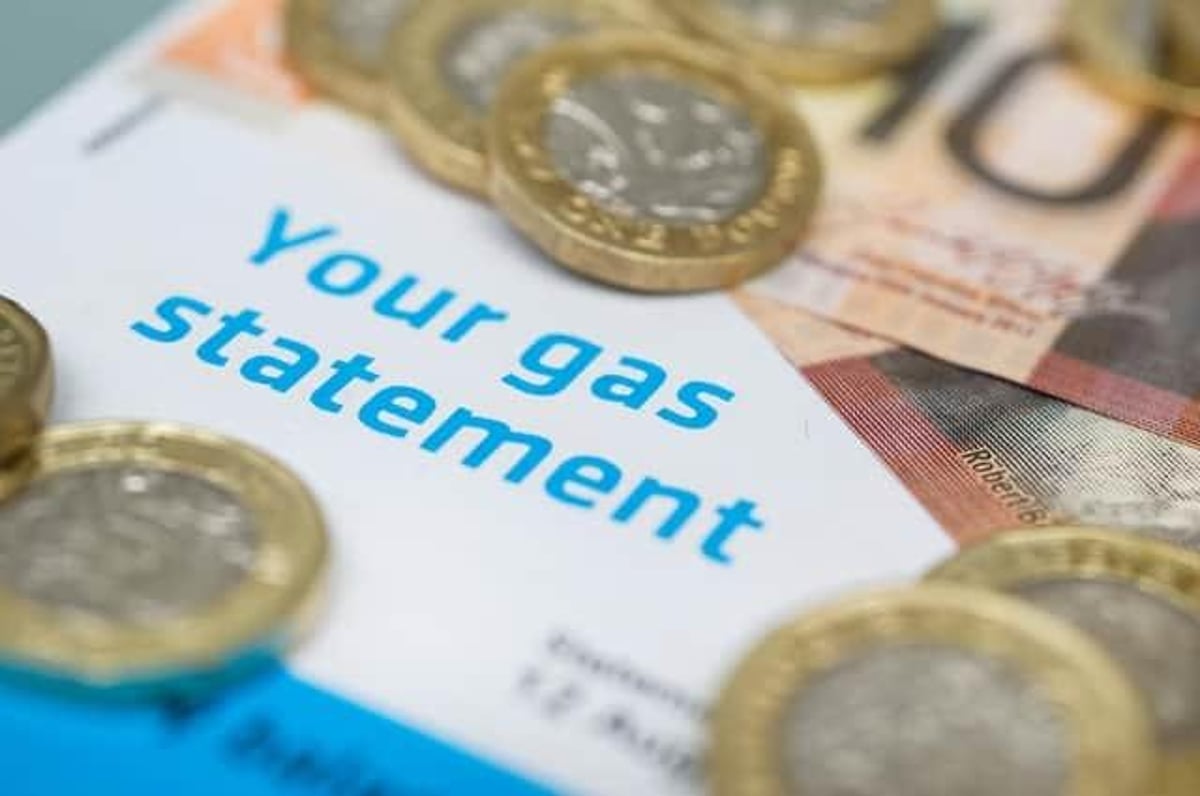 Shona Morrison, president of Cosla, told The Scotsman: “As you can imagine, this has potentially had quite a detrimental effect.”

It came as Kosla also warned that the Scottish Government’s longer-term spending plans would mean a £743m cut in real terms to frontline services.

This is equivalent to 20,000 fewer jobs, or around 10 per cent of the current local authority workforce.

This includes a £2,500 bill cap from October with a £400 discount paid in six installments.

Business secretary Jacob Rees-Mogg It is now expected to announce details of a six-month scheme to help firms, schools, hospitals, charities and other non-household consumers cope with rising costs.

Ms Morrison, who was elected as Cosla’s first SNP president in June, said: “All elements of our communities will be incredibly vulnerable this winter.”

She said that in rural town halls, it may be necessary to create warm rooms.

She added: “Our small businesses – I come from a very small village which is really thriving and we have some lovely bespoke little shops – again, a lot of pressure.

When asked if the increase in local government spending could lead to job losses, Ms Morrison said the effects could only be felt further down the line because of the way energy is procured.

She said: “I think it’s going to be an extremely difficult winter for local authorities, as it is in Scotland, in England, across the world – it’s a global problem.”

A Cosla spokesman described the additional energy costs as “an unexpected further strain on our already stretched resources”.

Written evidence given by Coslay to Holyrood’s finance and public administration committee noted that inflation was “having a significant impact on Scotland at both an organizational and individual level”.

It added: “Local government is no exception and is facing serious impacts on services – for example through increased energy costs across the city estate, including schools and care homes, which are estimated to be £100 million per 22/ 23; an increase in the cost of free school meals due to rising food costs, as well as an increase in the cost of custom services and capital projects due to rising material prices, as well as a sharp rise in electricity bills and the prospect of significant wage increases.”

It said: “An additional 7 per cent local government cut provided by the RSR [resource spending review] will mean that by 2026-27 there will be £743m less in real terms to spend on frontline services that matter most to communities, the equivalent of cutting 20,000 local authority jobs. That’s about 10 percent of the workforce.”

Kirsty Flanagan, chair of local authorities at the Chartered Institute of Public Finance and Accountancy in Scotland, told the finance committee that a recent council pay offer was likely to lead to “significant job losses” because it was not fully funded. by the Scottish Government.

Love Island fans are ripped off by the awkward rap of...

The largest railway strike in 30 years in the UK has...