Newsheadlinesuk.com
Home Business Chancellor on clash with unions over strikes 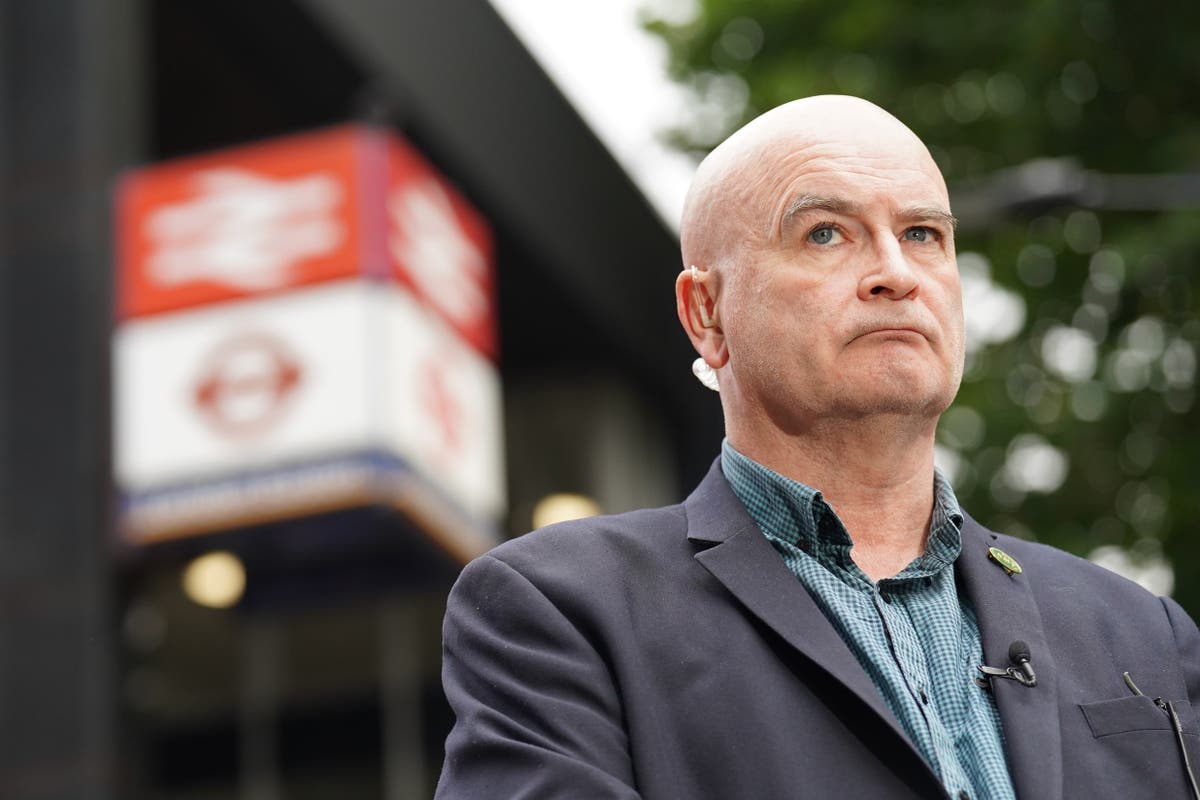 The chancellor has put himself on a collision course with unions by announcing plans to pass legislation requiring them to put pay proposals from employers to a vote of members.

Amid a wave of industrial action by hundreds of thousands of workers, he said Commons it is “unacceptable” that strikes cause so much disruption.

Kwasi Kwarteng told the deputies Govt would do the same “and go further,” adding: “We legally require unions to put pay offers to voting members to ensure that strikes can only be called after negotiations have really broken down.”

The government should work towards a negotiated settlement of the national rail dispute, rather than trying to make effective strikes even more difficult

Shortly after Mr Kwarteng made his comments, the Transport Workers’ Association and Unite announced further strikes as part of the long-running rail dispute over jobs, pay and conditions.

All major rail unions are now calling for strike action on October 1, threatening to bring the network to a complete halt for the first time since the dispute erupted earlier in the year.

Responding to the Chancellor’s comments, Mick Lynchgeneral secretary of the Rail, Maritime and Transport (RMT) union, said: “We already have some of the toughest anti-democratic trade union laws in Western Europe and this latest threat will rightly anger our members.

Frankly, having to vote our members on pay proposals before they can take action won’t make much difference

“The government should work towards a negotiated settlement of the national rail dispute, rather than trying to make effective strikes even more difficult.

“RMT and other unions will not sit idly by or meekly accept any further obstruction of their members’ exercise of the basic human right to withdraw from their employment.’

Manuel Cortes, TSSA general secretary, said: “Trade unions are democratic organizations and industrial action only happens as a last resort and after a postal vote by members, which also includes having to meet undemocratic thresholds.

“Frankly, having to vote our members on pay proposals before they can take action is not going to make any difference.

“If a proposal is nonsense, it will still be nonsense whether or not our elected workplace representatives have consulted with our members about it or there has been a vote.

“This new Tory proposal will only serve to prolong the dispute and create more anger among union members. It will do absolutely nothing to encourage employers to come to the negotiating table with realistic offers.”

Dr Patrick Roach, general secretary of the NASUWT teaching union, said: “The Government have confirmed once again that they are determined to prevent workers from defending their jobs, pay and working conditions.

“We do not expect the best from the government, which so neglects its international obligations.

“With the deep recruitment and retention crisis facing our schools and colleges, the Government should take the anger of teachers and headteachers seriously, rather than trying to intimidate and drive experienced teachers out of the profession.”

Glasgow’s Royal Concert Hall is closing for a £2m refurbishment

There’s a small chance that this kid just loves corn