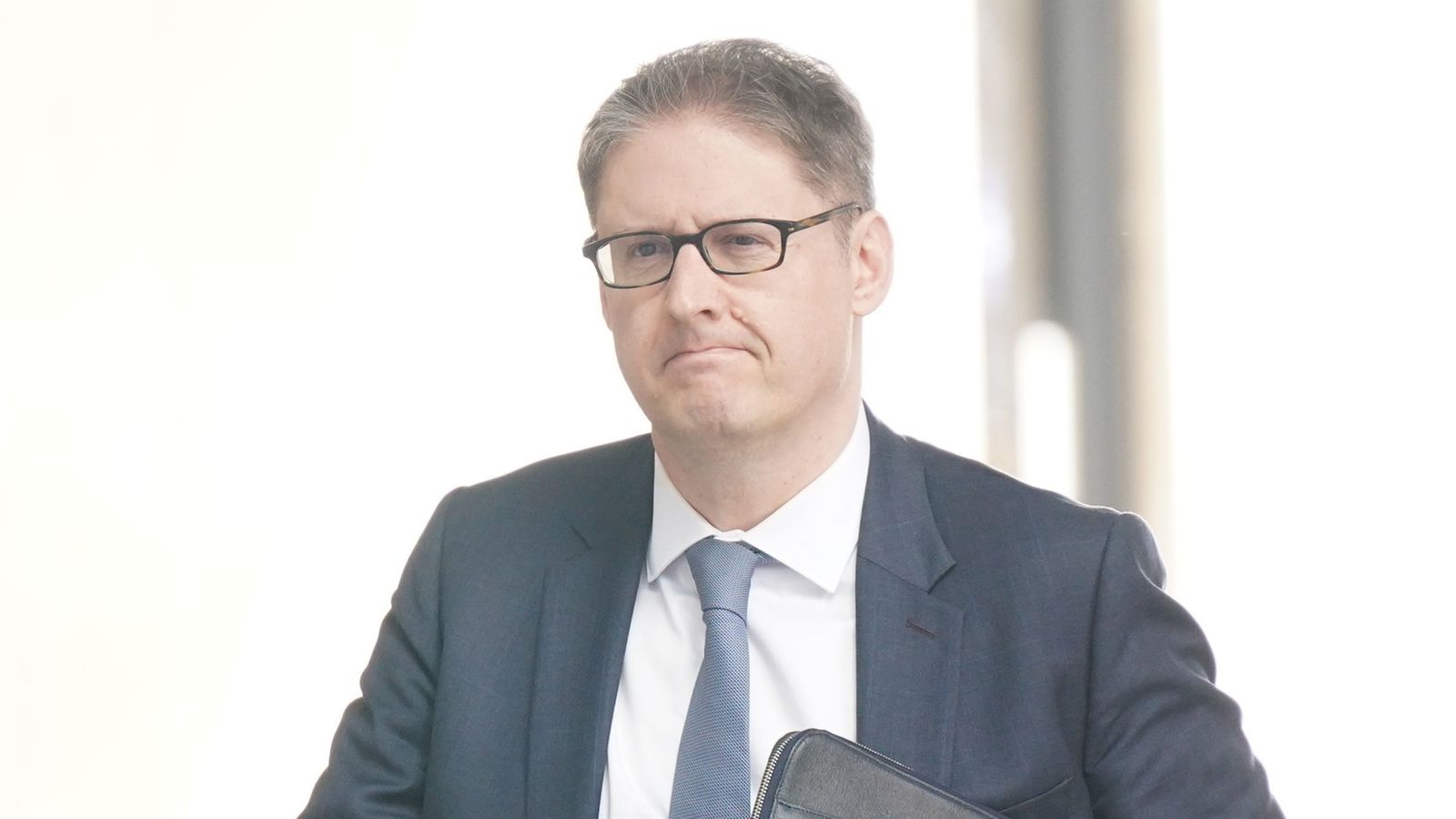 Economic growth cannot be put on hold for two months while there is a leadership battle – the CBI director general has warned.

In an open letter to the Conservative leadership candidates, Tony Dunker said: “As the leadership race unfolds, growth cannot be put on hold for two months.

“We cannot afford to be stuck in limbo with few decisions made and few actions.

“Business confidence is falling, exacerbated by a sense of drift and the politicization of economic policy.

“The wheels of government must keep turning.”

Mr Danker, whose organization represents 190,000 businesses, said the “full government team” should be back in place to work through the important legislation before the break.

Priorities include announcing a successor to the Recovery Loan Scheme (which supported access to finance for businesses following the COVID-19 pandemic); reducing the approval time for new offshore wind farms from four years to one; and creating a new list of shortage occupations, he said.

Read more:
The Tory beauty pageant: the tax cuts and spending promise of leadership hopefuls
The governor of the Bank of England still believes that inflation will fall sharply next year

The letter also urged the next Tory prime minister to focus on developing “serious, credible and bold” economic growth plans that “dominate policy-making across government departments”.

“This is not solely a question of the next chancellor – the policies of almost every department affect growth and only a broad plan, led by a strong prime minister, can be effective,” Mr Dunker said.

“Increasing productivity is the only sustainable way to achieve higher living standards and address the fiscal challenges of aging and decarbonisation, while reducing the UK’s high tax burden.

“Sustainable economic growth should be at the center of your manifestos.

“Without this, leadership ambitions and the ambitions of the British people and businesses cannot be met.”

Business rates – ‘the toughest business tax in the UK today’

The letter urged leadership candidates to develop tax policies that encourage growth based on business investment, as growth based on government or household consumption is “doomed to fail.”

Mr Danker also called for reform of business rates, which he described as “the toughest business tax in the UK today”.

He added: “They act as a tax on investment, driving up high street prices and leaving communities across the country in decline.

“We propose to start by freezing the single business rate and allow firms to immediately benefit from falling property values ​​by reversing the downward pass-through.”

Is this Britain’s fanciest food bank?

KTS pop-fight band take a break so their members can work...