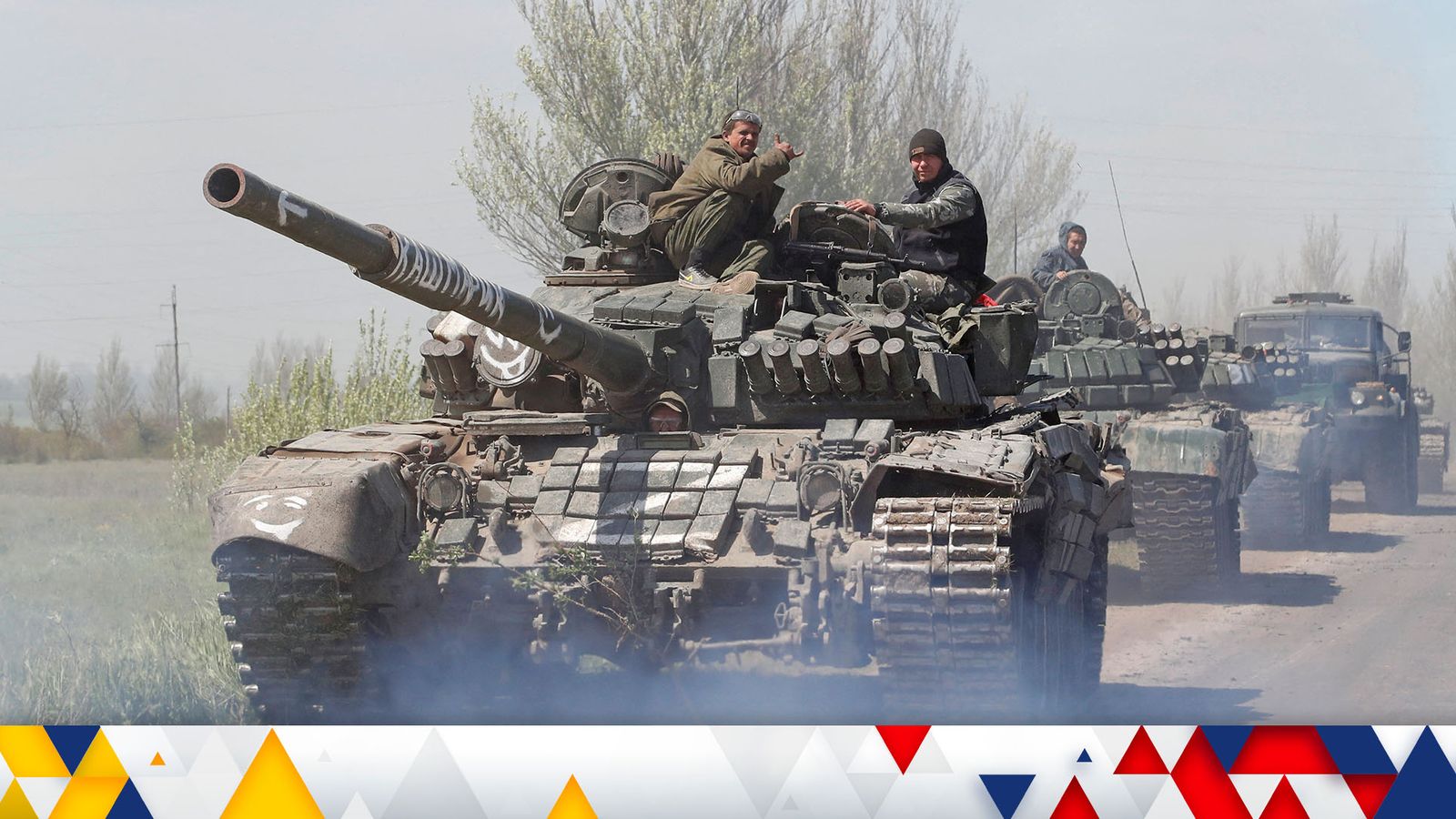 These include sharply increased tariffs on imports from Russia of 1.4 billion pounds and a ban on exports to the country worth 250 million pounds a year.

The measures announced by Chancellor Rishi Sunak and Trade Minister Anne-Marie Trevelyan mean that the total value of products subject to full or partial sanctions on imports or exports from invasion of Ukraine is over £ 4 billion.

Britain is increasing by 35 percentage points tariffs on goods such as platinum and palladium, which Russia is a leading producer.

Export bans cover goods worth more than £ 250 million in the Russian economy, which the government says is most dependent on goods from the UK aimed at chemicals, plastics, rubber and machinery.

Read more:
Russian caviar and diamonds have come under sanctions

Ms. Trevelyan said the latest measures are part of a broader coordinated effort by many countries around the world, who are horrified by Russia’s behavior and determined to use our economic power to persuade Putin to change course.

This is the third wave of trade sanctions announced by the UK, and it means that, excluding gold and energy, the share of imports of goods from Russia affected by the restrictions will grow to more than 96%.

The UK has said it will stop importing Russian oil by the end of the year.

The government has said more than 60% of exports to Russia will now be under full or partial restrictions.

Earlier trade sanctions included a ban on imports of silver, wood products and luxury goods from Russia such as caviar, as well as higher tariffs on diamonds and rubber and a ban on exports from the UK to Russia of luxury items.

Last week, Foreign Minister Liz Trass announced a ban on exports to Russia of services such as accounting services, management consulting and PR.

The government also says it has imposed sanctions on more than 1,600 individuals and businesses.

Can you catch Covid twice? How likely you are to...

Sickle cell: “Only half of nurses and doctors feel confident in...