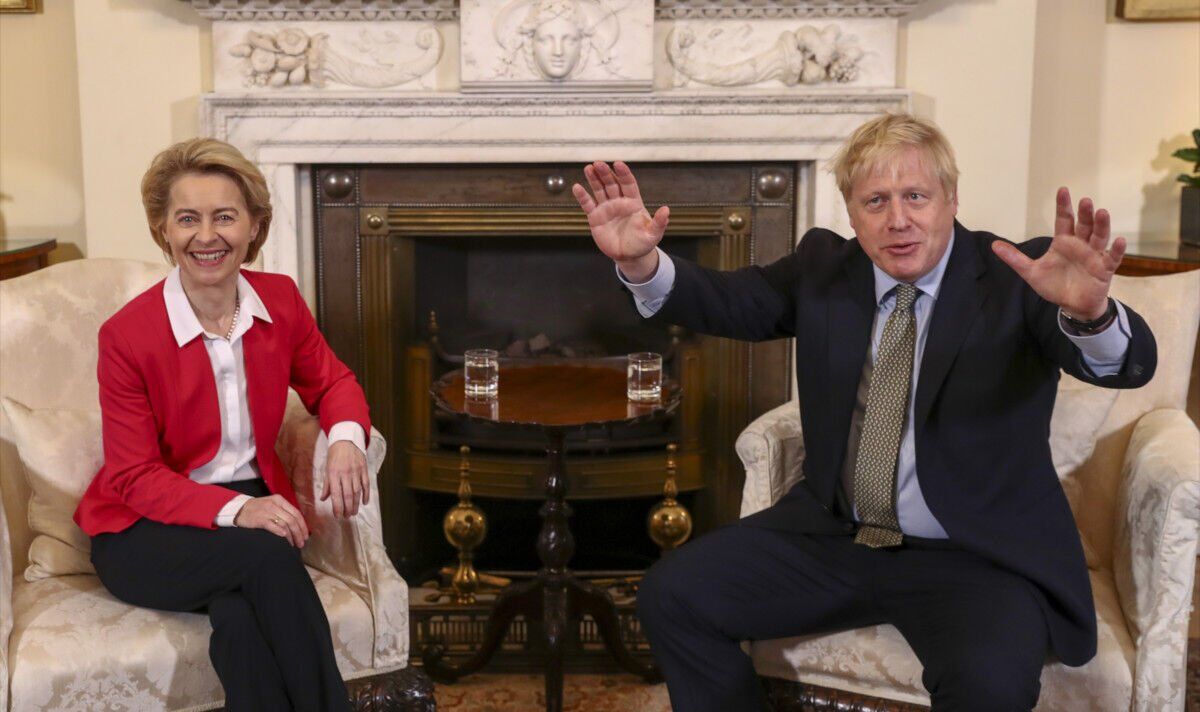 Researchers claim that the majority of Britons who voted to leave in 2016 now believe that Brexit was a mistake.

Chris Gray, Honored Professor of Organizational Studies at Royal Holloway, pointed to evidence that a “clear majority” of Brexit voters (57 per cent) feel that Britain’s exit from the EU has “raised the cost of living”.

In his blog Brexit and Beyond, he added: “This was happening at a time when at least a few national politicians in England were openly criticizing Brexit and when media coverage was rather muted.”

Professor Gray suggested that if the media had focused more on Brexit, far more Exit voters would regret their position during the referendum than now.

The Beyoncé renaissance has landed and it’s officially the summer for...

Connecticut grandmother tells why she’s suing Vermont to allow her to...

Darius Campbell Danesh was found dead in building across street from...