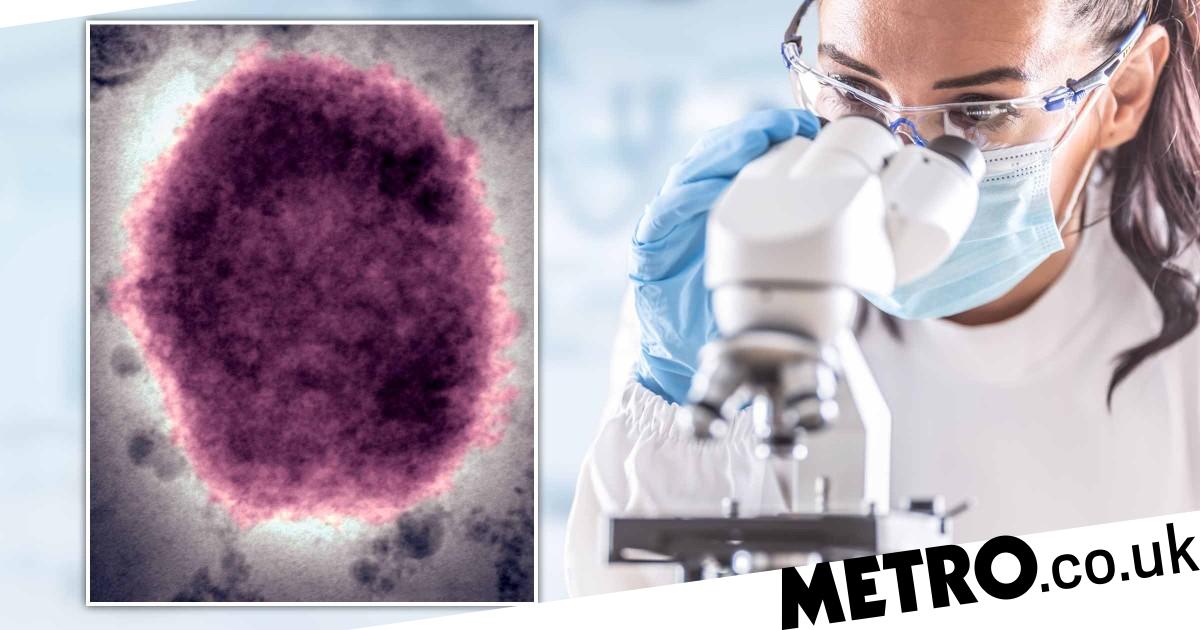 Belgium became the first country to introduce mandatory quarantine for people with smallpox.

Those who have symptoms will need to be isolated until their ulcers subside, which is expected to be about three weeks.

The Belgian Risk Assessment Group (RAG) and health authorities said the infected would need to be isolated for 21 days.

They said everyone with symptoms should seek medical attention.

The country has an outbreak associated with a gay fetish festival called Darklands, where three participants gave a positive result.

Organizers said: “There is reason to believe that the virus was brought to the festival by visitors from abroad after recent incidents in other countries.”

They disseminated warning information from the government stating that the infected would need to isolate themselves for three weeks and avoid any physical sexual contact.

Concerns have spread over the past week about the spread of monkeypox, a viral disease that is usually rare and occurs mainly in those who have recently traveled to Africa.

It has now been found in ten countries outside Central and West Africa, including the UK, where there have been 20 confirmed cases.

Dr Susan Hopkins, UKHSA’s chief medical adviser, said the updated figures for the weekend would be released on Monday as she warned of more cases “daily”.

Monkeypox has an incubation period of 5 to 21 days, so people are warned to be vigilant for three weeks after they have been infected.

Dr Hopkins said: “Transmission from the community is mainly concentrated in urban areas, and we mostly observe it in individuals who identify themselves as gay or bisexual, or other men who have sex with men.”

Asked why she finds it in this demographics, she said: “It’s because of the frequent close contacts they may have.”

“We would encourage anyone who has regular changes in sexual partners or in close contact with people they don’t know to speak up if they develop a rash.”

The World Health Organization states that the disease can be contracted through close contact with the skin lesions of infected people, by inhaling respiratory drops or touching an infected object (such as a towel or bedding).

Italy is set to elect its first far-right leader since World...

Evacuation of Kabul took place in ‘chaos and confusion’ with ‘tragic...

Man charged after bike-car crash in London kills woman in her...