Newsheadlinesuk.com
Home United Kingdom Bedfordshire: A 50-year-old man died after an accident between a Bugatti and... 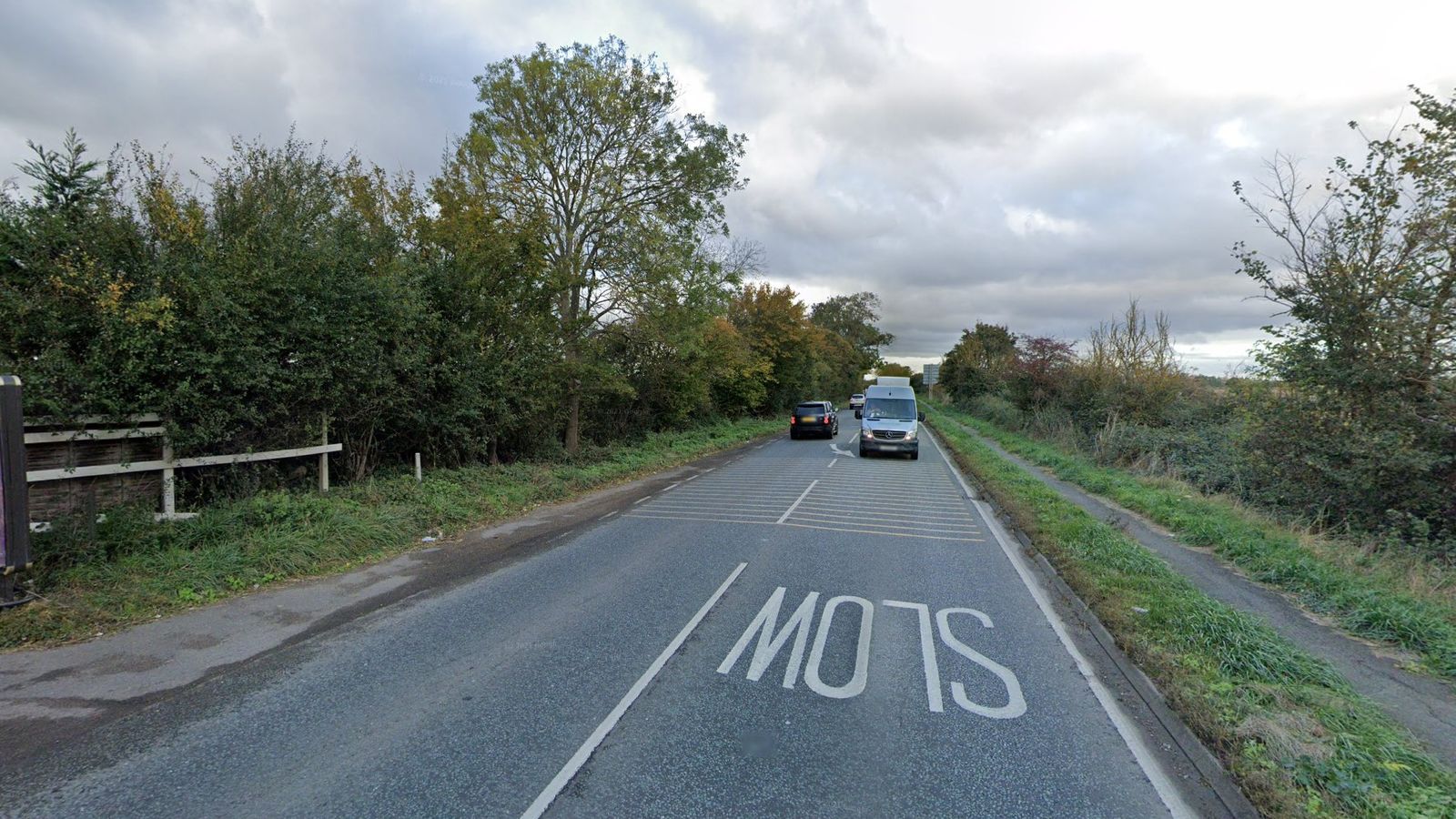 A 50-year-old man was killed after a collision between a Bugatti sports car and an ambulance in Bedfordshire.

At around 6.30pm on Saturday, police received reports of an accident involving a blue sports car and an ambulance driving with blue lights on on the northern A6 carriageway.

The victim was found dead at the scene, near the Barton Road interchange, but it was not clear in which car he was.

While the man has not been officially identified, police said his immediate family has been informed and is receiving support.

Sergeant Tim Davis of the Bedfordshire, Cambridgeshire and Hertfordshire Traffic Police units said: “At this time our thoughts are with the family and friends of the victim.”

He also called on all those who witnessed the clash, and those who were driving on the road at the time, to contact Bedfordshire Police.

Drivers at Asda, Tesco and Morrisons have warned the RAC about petrol prices

The UK Treasury is proposing a law governing cryptocurrency

Liz Truss defends moves that have led to economic turmoil in...

Hailey Bieber stunned in a coral midi dress at a charity...

EasyJet flights from Newcastle Airport to Switzerland return in December