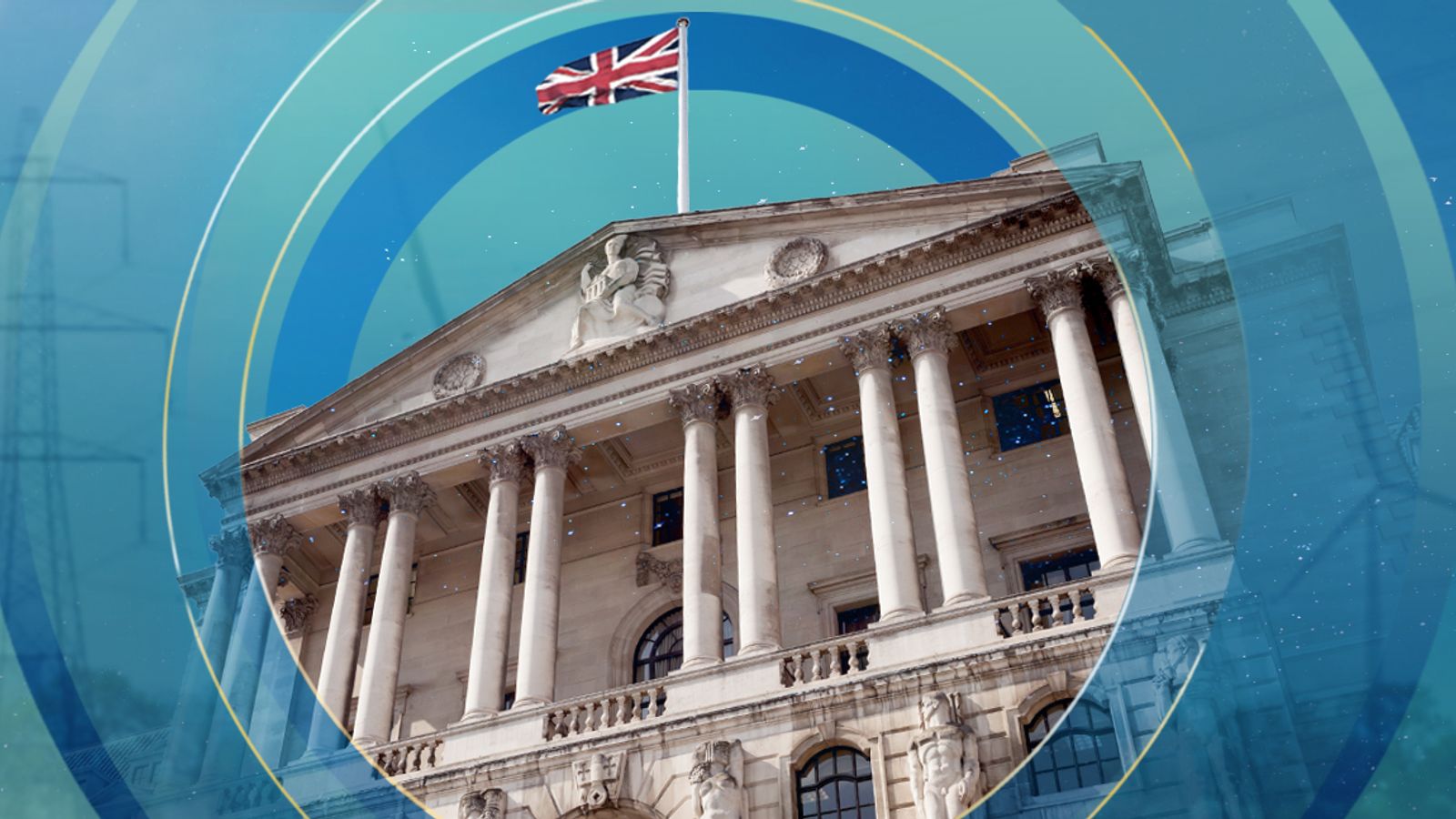 The Bank of England has ordered banks to take immediate action on climate change or face a loss of annual profits of up to 15%.

The warning came after the first comprehensive study of how Britain’s financial system will cope with climate change and the stresses of transitioning to a zero-carbon economy by 2050.

The Bank of England has said that banks and insurers will be able to manage these costs if they act now, but any delay could mean higher costs for them and their customers.

Deputy Governor of the Bank of England Sam Woods said: “The first key lesson from this exercise is that over time, climate risks will become a constant barrier to the profitability of banks and insurers – especially if they are not managed effectively.

“Although they vary depending on firms and scenarios, overall loss rates are equivalent to an average annual return of about 10-15%.”

The stress test included measuring the ability of 19 banks and insurers to understand how climate change will affect their business models and whether they have enough capital to cover climate risks.

These may include things like a drop in the value of property and other assets in their accounts, although there is no assessment of failure or failure because the test is still experimental.

The most serious scenario was when no additional measures were taken to reduce the rise in global temperatures.

Under such a scenario, flood-prone real estate insurance would be almost impossibly expensive, and banks and insurers could face losses of up to £ 350 billion if no action is taken.

Mr Woods said: “To the extent that climate change makes the distribution of future shocks worse, it could mean higher capital requirements at all other equals.”

But Mr Woods warned that banks and insurers would have to continue to fund carbon-intensive sectors of the economy to facilitate the transition to a zero rate.

“Too soon, the cessation of funding for these corporations could be counterproductive and have far-reaching macroeconomic and social consequences, including through rising energy prices – potentially similar to those whose negative effects we are experiencing today,” he said.

Most SMEs are forced to take loans due to non-payment

Biden flew from Israel to make a historic flight between Tel...