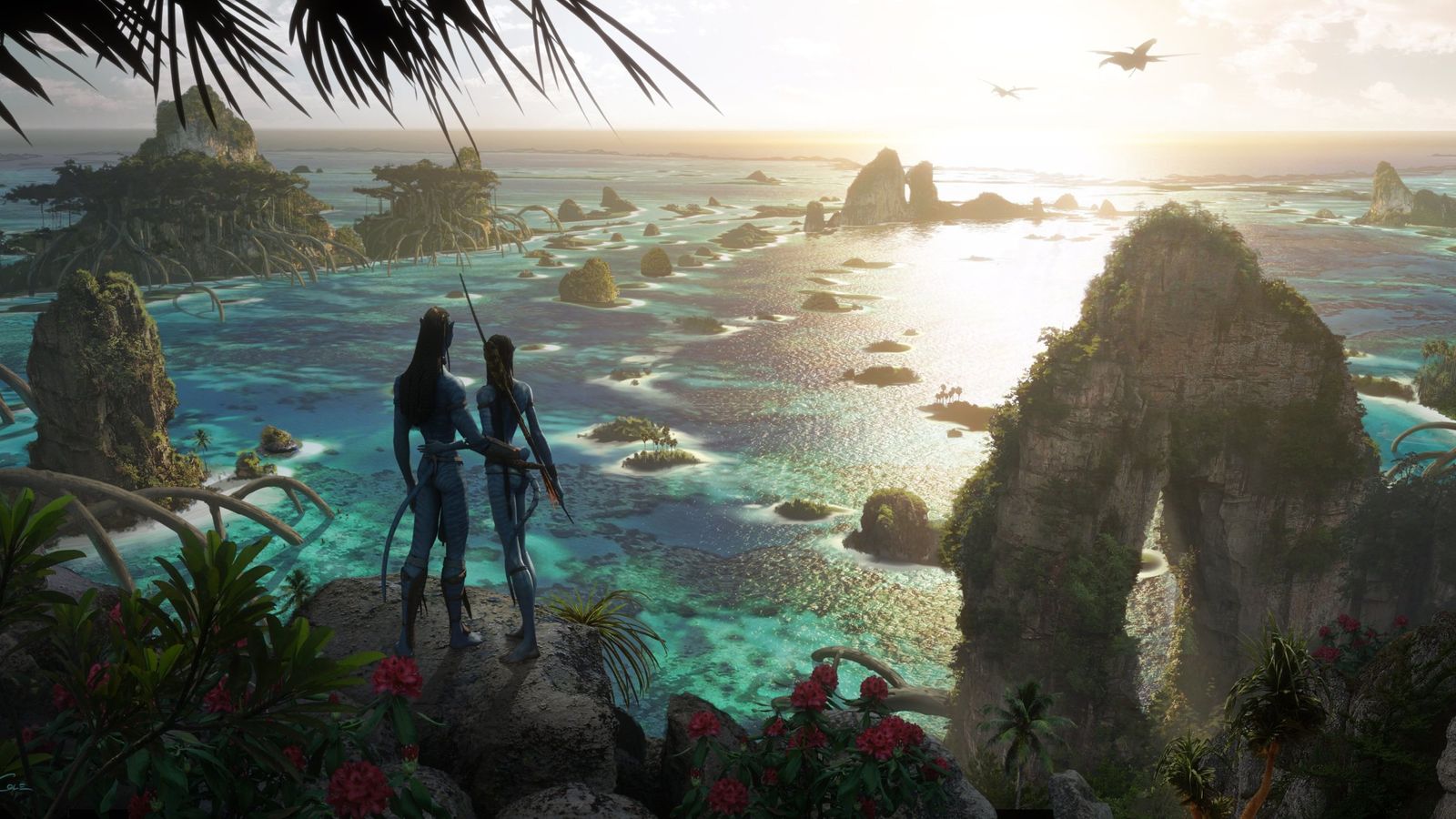 The trailer for the long-awaited sequel to “Avatar”, the most lucrative film in history, has been released.

It starts with a group of Na’vi jumping in the treetops and flying over the sea riding on winged creatures on their planet Pandora.

Magnificent visual effects, which helped to make the original phenomenon, are again the center of a new adventure called “Avatar: The Way of Water”.

Zoe Saldana, Sam Worthington and Sigourney Weaver are back in the new film, and are Kate Winslet, Vin Diesel and Michelle Yeo.

The only line in the new trailer is Worthington’s character, Jake Sally, who says, “I know one thing. Wherever we go, this family is our fortress.”

Director James Cameron, who is behind other hits such as “Titanic” and “Terminator 2”, is shooting four sequels – making two at once.

The third film in the series is believed to be almost complete, and he has promised that they will be the most beautiful 3D films.

The second part of the avatar will be released in cinemas on December 16.

Today’s rugby news when Jeffy is devastated by news of Phil...