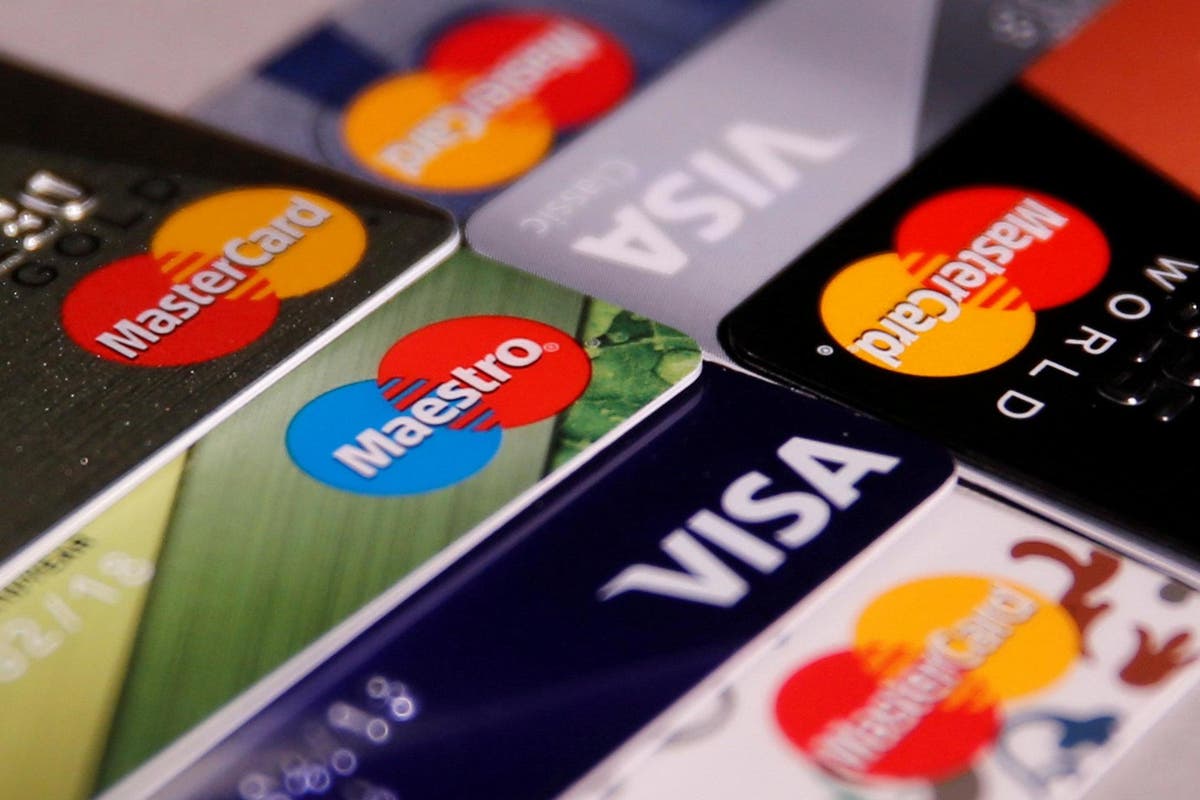 Today, a controversy erupted between Amazon and Visa over usage credit cards on the website of the Internet giant.

Amazon today said that he will stop taking payments from Visa credit cards issued in the UKciting the high cost imposed by the card company.

An email to customers said: “From 19 January 2022 we will no longer accept Visa credit cards issued in the UK due to the high fees Visa’s credit card transaction processing fee.”

Customers were advised to upgrade their payment options.

Amazon said: “The cost of accepting card payments continues to be a barrier for businesses looking to provide the best prices for customers. These costs should decrease over time with technological progress, but instead they continue to remain high or even increase.”

The move comes after Visa increased its fees last month. This was reported by the Financial Times earlier this year, Visa will increase UK-EU transaction fees from 0.3% to 1.5% from October. Amazon.co.uk manages the company’s Luxembourg business, its European headquarters.

So-called card interchange fees charged by companies such as Visa and Mastercard were capped by EU rules, but Brexit has removed that barrier.

Amazon said: “As payments change rapidly around the world, we will continue to innovate on behalf of customers to add and promote faster, cheaper and more comprehensive payment options in our stores around the world.”

It said: “We are deeply disappointed that Amazon is threatening to limit consumer choice in the future. When consumer choice is limited, no one wins. We have a long-standing relationship with Amazon and are continuing to work on a solution.”

The decision to block card payments was a major blow to Visa and a blow to main rival Mastercard. Amazon said Mastercard, Amex and Eurocard will still be eligible.

James Andrews, personal finance editor at money.co.uk, said: “Hopefully Visa and Amazon will resolve their differences before the ban comes into effect on January 19, but in the meantime it would be wise to check your cards now – and consider switching to Mastercard if you have the opportunity.”

Simon Taylor, of consultancy 11FS, told the Standard: “I think this is more of a negotiating tactic from Amazon. I think we’re going to see a lot more of that.”

Amazon is putting pressure on Visa around the world. The company introduced a 0.5% surcharge on Visa credit card transactions in September in Singapore and in October in Australia.

Roger De’Ath, Head of eCommerce at TrueLayer, said: “The news that Amazon will stop accepting VISA credit cards issued in the UK should come as no surprise. Merchants continue to suffer from rising fees from card networks, which increases transaction costs and directly affects their revenues.”

Read more: Compare providers and find the best credit card for you with ES Money

When it comes to building customer trust, service takes precedence over...

Wriddhiman Saha joins Tripura for 2022-23 domestic season, likely to be...

Trump makes strongest hint yet of potential 2024 presidential race as...