Newsheadlinesuk.com
Home World A 34-year-old young man from Florida has been arrested for trying to...

34-year-old newlywed from Florida arrested for trying to solicit prostitute on honeymoon while wife slept: ‘Is it too late to return gifts?’ Sheriff Jokes

Pavel Turavski, 34, was arrested in a sex-trafficking case after he solicited a prostitute while on his honeymoon, not knowing she was a detective

A Florida A man is arrested on his honeymoon after answering an ad for a prostitute – only to arrive at a hotel to find a detective waiting for him instead.

Paval Turavsky, a 34-year-old businessman who local media said he was in Fort Myers, was in Tampa on his honeymoon after his July 15 wedding.

His new bride fell asleep, and Turavsky went online to find a prostitute.

Unbeknownst to them, Hillsborough County Sheriffs were conducting a sting operation to combat human trafficking, underage sex and prostitution.

It is believed that Turavsky tried to seduce an adult prostitute.

When he arrived at the Hyatt Hotel at 2900 Bayport Drive in Tampa, he was handcuffed. The date of his arrest has not been released, but it came during a months-long operation that police say caught several Johns.

Hillsborough County Sheriff Chad Chronister said, “The only question here was, was it too late as a wedding guest to return the gifts they had given?”

It is unclear if he remains married.

Turavsky was one of 176 people arrested in this group. 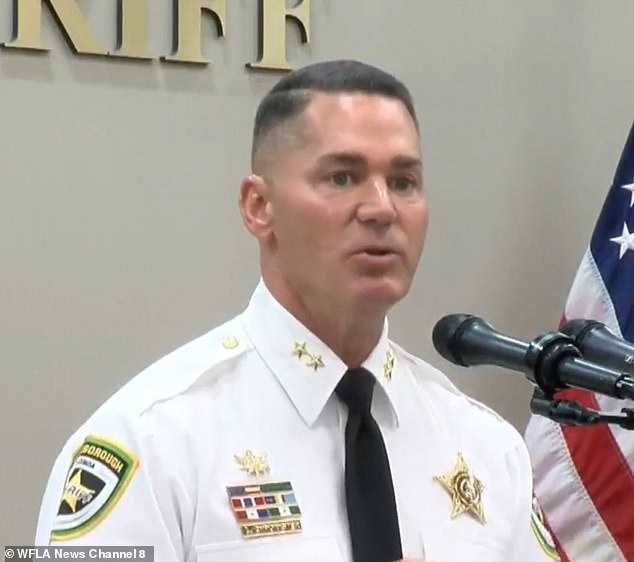 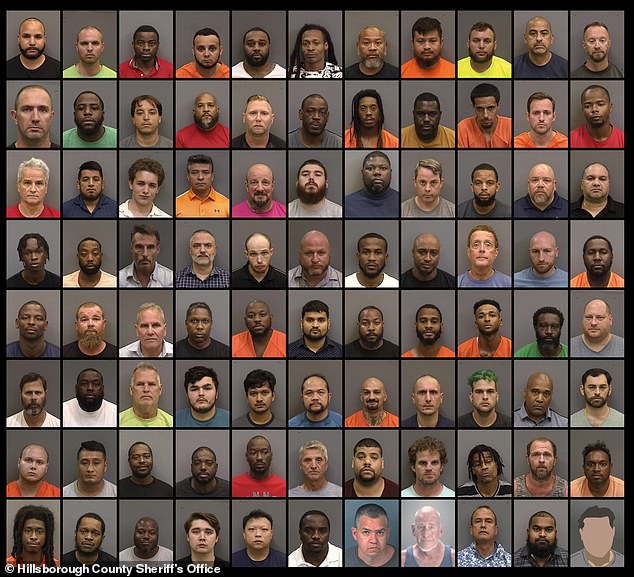 Detectives also found two missing teenagers, ages 16 and 17, who were traveling from Massachusetts to Tampa with the two suspects.

One was found with an adult sleeping in a car at a grocery store, and the other was found at a hotel with one of the alleged traffickers, Chronister said.

“We believe that these two individuals, these two men, are responsible for the trafficking of many more women,” Chronister said.

“I can’t say more without jeopardizing the investigation.”

The girls were taken into custody and will be reunited with their parents.

Putin declares that occupied regions of Ukraine are part of Russia

Collection of DNA samples from prisoners not set to resume before...