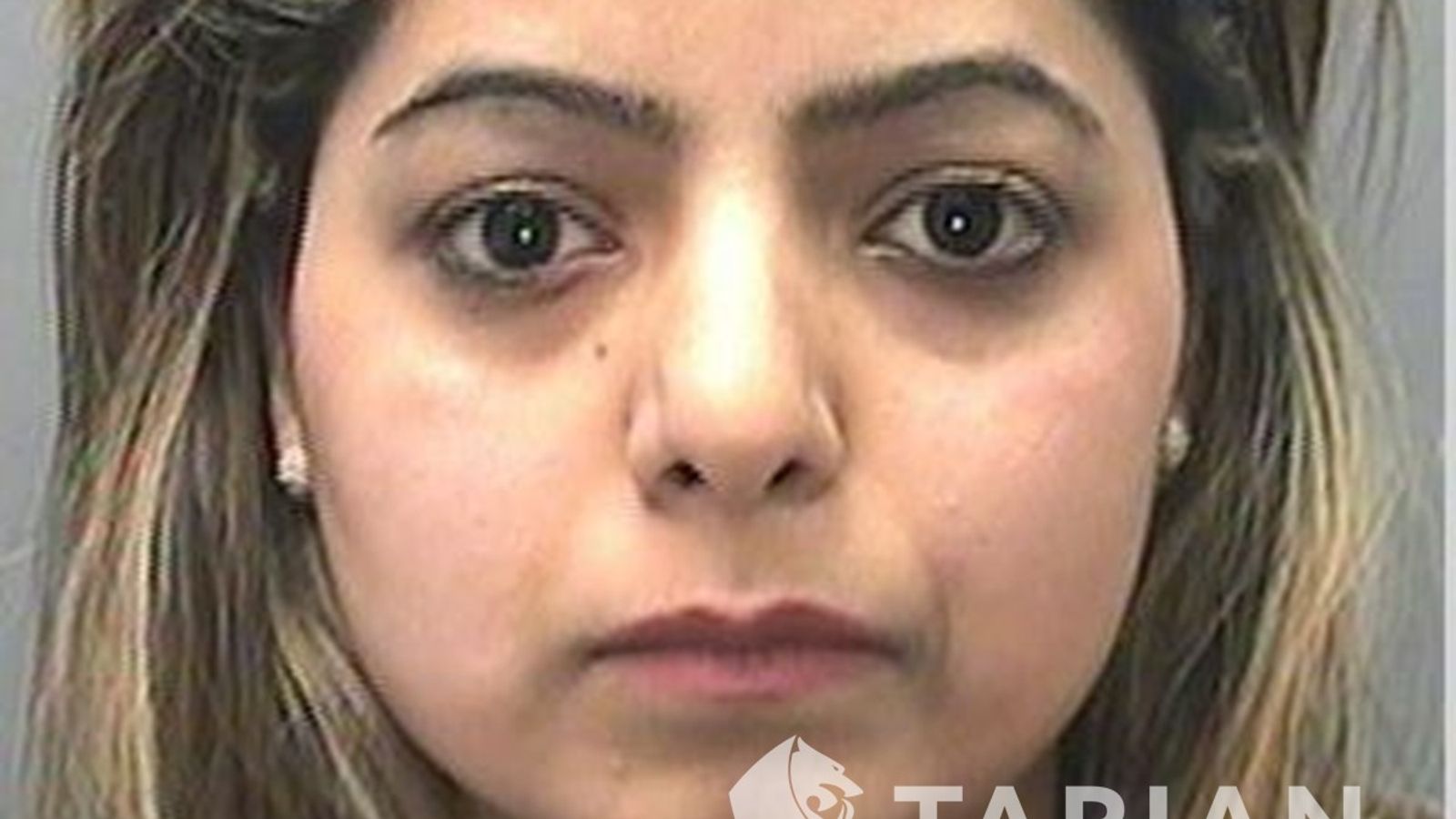 A woman who impersonated other people more than 100 times to pass her driving tests has been jailed for eight months.

Inderjit Kaur, from Llanelli, admitted that between 2018 and 2020 he sat around 150 theory and practical driving tests on behalf of candidates.

Swansea Crown Court heard the 29-year-old committed crimes across England and Wales, including Swansea, Carmarthen, Birmingham and the London area.

The staff of the test centers have raised the suspicion that Kaur was impersonating genuine candidates while taking the exam.

After being referred by the Driver and Vehicle Standards Agency, an investigation by South Wales Police found she had offered testing services to applicants who had difficulties with the English language.

Detective Chief Inspector Stephen Maloney, who led the investigation, said: “The offenses committed by Kaur circumvent the driving test process and in turn put innocent road users at risk by allowing unqualified and dangerous motorists to have seemingly legitimate licences.”

Caroline Hicks, from the Driver and Vehicle Standards Agency, added: “Dodging tests puts lives at risk, we have methods in place to detect test fraud and we will come down hard on people involved.

Kwasi Kwarteng: A long-term ally of Liz Truss who holds the...

Rishi Sunak was fined by the police for not wearing a...

Think tank sues Starbucks executives for promoting diversity in US |...