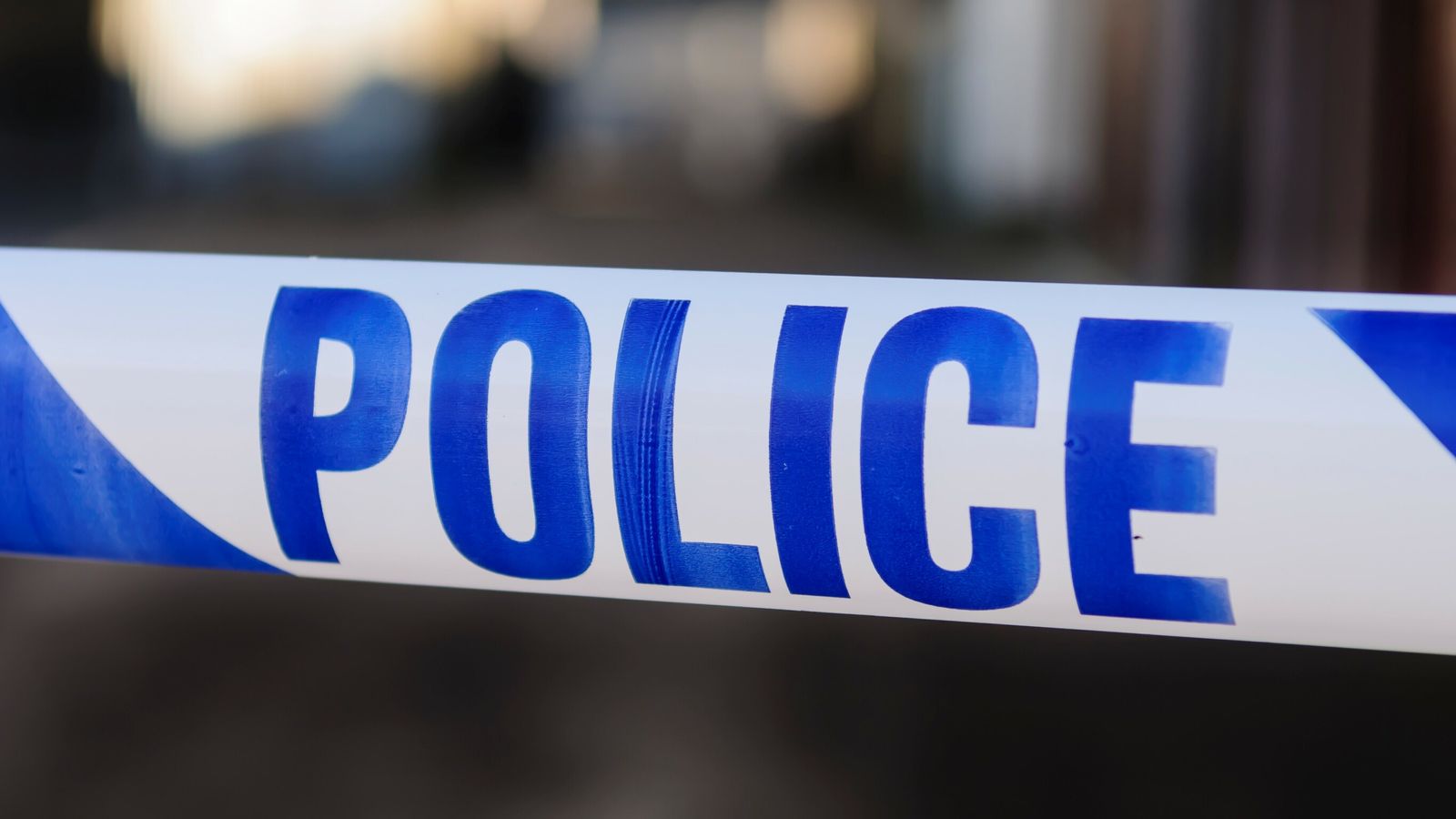 A woman has died and two others have been injured after a bus plowed into pedestrians in Manchester.

A double-decker bus plowed into pedestrians at a bus stop in the Piccadilly area of ​​the city centre, Greater Manchester Police said.

The force added that a man in his 60s was treated for minor injuries.

The bus driver remained at the scene to assist officers with their enquiries.

Police are asking anyone who has dashcam or helmet camera video of the collision or the scene minutes before the crash to come forward.

“What is a random thing that reveals a lot about a...

Basket and Champagne: Competitive picnic items for the middle class