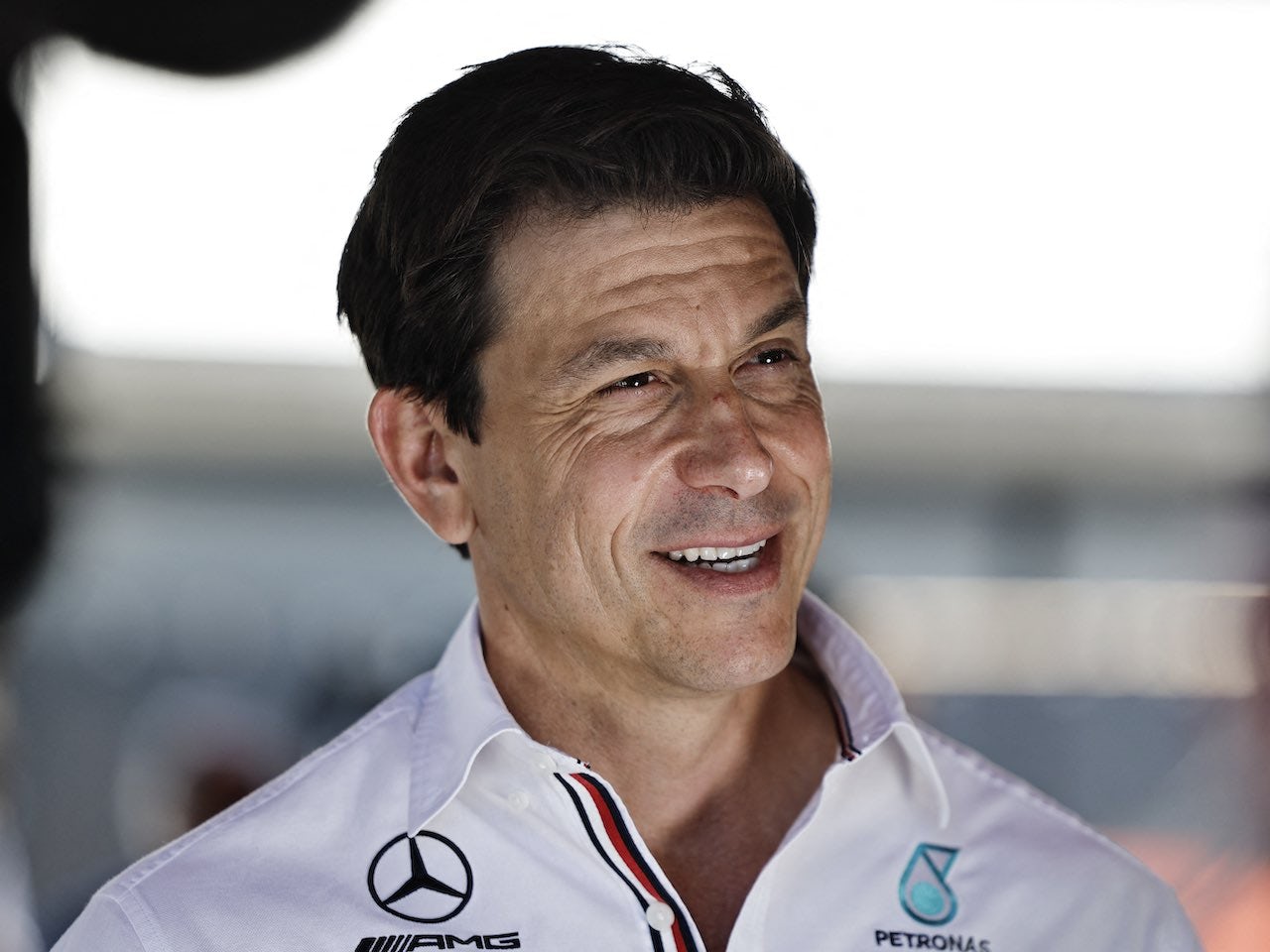 The main issue was the budget cap, with the smaller teams arguing, on the one hand, for keeping the $140 million cap unchanged, while the top teams insisted that rampant inflation demanded an increase.

In the end, the FIA ​​agreed that there was a “risk of non-compliance if no action was taken” and so the cap was increased by 3.1 percent – about $4.5 million.

“It is not so easy to explain all the nuances, so I will only say that the increase agreed today only partially compensates for inflation and does not provide for an increase in material and technical support,” he said. Mercedes boss Toto Wolff.

“So this decision is a trade-off that nobody likes, but that means it’s a good trade-off.”

Also on Friday, an agreement was reached to further delay FIA action against the so-called “route” to Spa-Francorchamps, amid renewed concerns – largely driven by Mercedes – that the floors of some cars are too flexible.

“I don’t know for sure because I haven’t had a chance to study other teams’ floor designs,” Wolff said.

“I would like this technical directive to be introduced sooner, but the decisions that are made are made.

“But with Spa, we won’t see that again.”

A man plans his own 21-gun salute with aerial bombs during...

50+ Thoughtful Holiday Gift Ideas for Every Type of Dad Starting...

Millie Alcock, 22, dazzles in a VERY saucy dress for the...

Housebuilders have been boosted by stamp duty cuts and moves to...