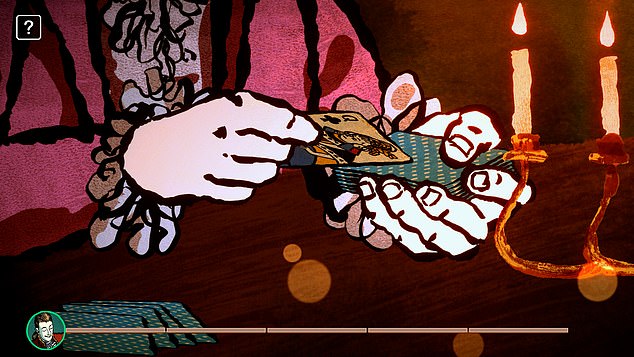 Ever since the Cold War ended, we’ve all lived in the shadow of another ideological struggle between rival superpowers: the console war. On the one hand is Microsoft with its all-American Xbox. On the other is the Japanese powerhouse of Sony and its ever-popular PlayStation.

It’s hard not to see everything these two powers are doing, at least in gaming, as a new front in this conflict — and that’s doubly so with the launch of the revamped PlayStation Plus service last week.

For those who have already paid monthly for PlayStation Plus, they will recognize a lot of what is included in this new version, such as online games and cloud backup. But it also contains the features of the previous service — PlayStation Now — and some other things.

Think of it as Sony’s attempt at a Netflix for gaming: quick access to dozens and dozens of titles as long as you keep subscribing.

This week I played Card Shark, a game set in the gambling dens and gilded salons of 18th century France 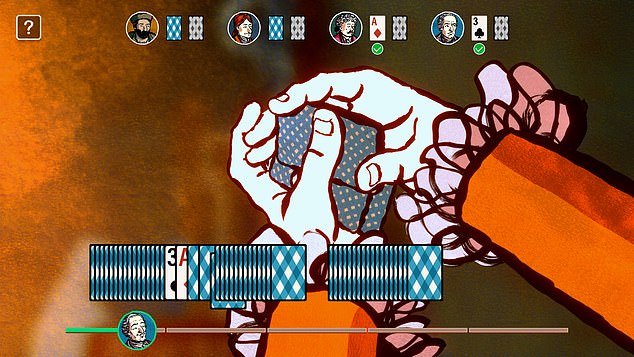 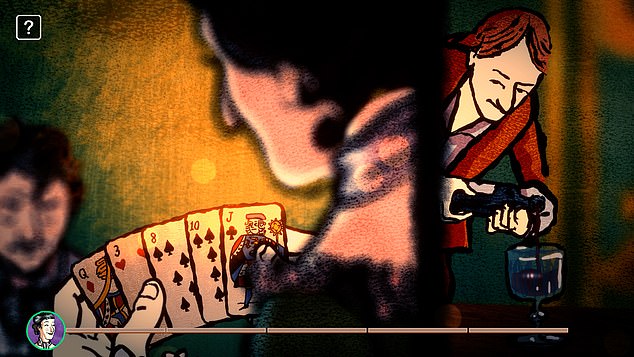 Card Shark is much more than just its mechanics. It’s one of the most beautiful games I’ve ever played, an illustrated world bathed in light

But that came a few years after Microsoft launched its own Netflix-style service, Xbox Game Pass, which has so far attracted 25 million subscribers. Honestly, Game Pass offers a lot of great games for a reasonable price. This is my recommendation for anyone looking for a Christmas or birthday gift for a gamer.

So we’re faced with the question: Is PlayStation Plus the equivalent of Xbox Game Pass?

In terms of cost and structure, the two services are quite similar. There are three levels of PlayStation Plus, each offering additional features for more of your hard-earned cash. The ‘Essential’ tier is effectively the old PlayStation Plus for £6.99 per month or £49.99 per year. “Extra” (£10.00 per month, £83.99 per year) gives you access to a catalog of dozens of games. Premium (£13.49 per month, £99.99 per year) opens up an even bigger catalogue.

Being the classy person that I am, I got a premium subscription and immediately set about testing its special features. It was great fun dipping into a selection of classics, including Ape Escape (1999) and Tekken 2 (1996), even if fewer than I expected – 37, by my count – were from the truly bygone days of the PlayStation 1, 2 and handheld.

More impressive is the cloud streaming available to Premium subscribers, which means you can play PlayStation games on your console or (newly) your PC without wasting time downloading them. It took me less than a minute to start really playing Bloodborne, possibly the greatest PlayStation-only game ever, and it was completely stutter-free.

There are plenty of other games available, including some of the best in recent years: Spider-Man, Death Stranding, and Desperados III among them.

But when it comes to the latest of the latest, that’s when PlayStation Plus starts to differ from Xbox Game Pass. Microsoft’s service gives its subscribers full access to the biggest exclusive Xbox games, such as Forza Horizon 5 and Microsoft Flight Simulator, on their release days.

While PlayStation Plus is much more protected with its exclusives. This year’s Horizon Forbidden West, for example, is offered as a five-hour trial — and that’s only if you’re a Premium subscriber. If you want to play further, you have to buy the game like anyone else.

And then the other limitations of PlayStation Plus start to stand out. Far Cry 4 is in the catalog, but not Far Cries 5 or 6. The discounts offered on games in the PlayStation Store are often very meager and, in any case, are just another way to encourage subscribers to part with more money.

But I don’t want to complain unnecessarily. PlayStation Plus still offers hundreds of hours of mostly fantastic gameplay for less than a thimble of gas. If you already own a PlayStation, the Essential tier is basically just that — a must — while the Extra and Premium tiers have a lot to offer.

It’s just that Xbox Game Pass is so generous that it might appeal to people who don’t even own an Xbox, and might even influence their future actions in the console wars. Microsoft vs. Sony. It will never end.

Madam. Monsieur. Sit down, s’il vous plait, and I’ll proceed to – what do you say? – will deprive you of money.

I’m sorry. I don’t know what happened to me there. Or, rather, played—this week I played Card Shark, a game set in the gambling dens and gilded salons of 18th-century France. And it got so thoroughly into my head that now I’m at least ten times more cocky… and a hundred times more sneaky.

As the name suggests, Card Shark revolves around card games, but it’s clearly not a card game. Instead, you mutes must work with Comte de Saint-Germain, a swaggering conman, to extort money from your rivals. Each time you see a card, you must pocket, trade, tag, or otherwise use it in your schemes. 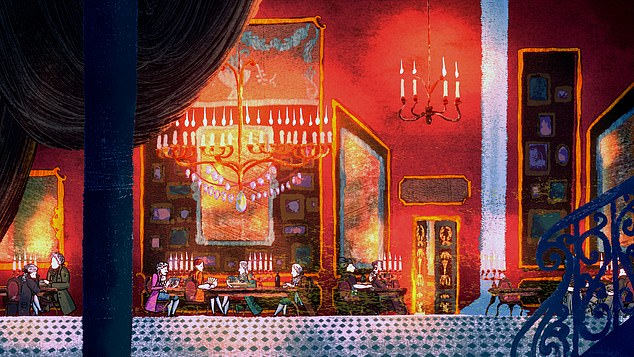 It’s one of the wittiest games I’ve ever played, full of characters and situations written to perfection 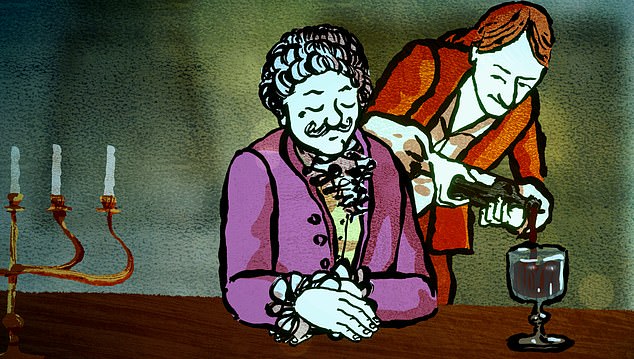 Can you press all the right buttons in the right order to make the next hand fall well for the Count?

In terms of gameplay, this means learning a series of increasingly complex tricks. Can you press all the right buttons in the right order to make the next hand fall well for the Count? It’s a game of skill, but also of pressure. The longer you occupy, the more suspicious your opponents become.

But Card Shark is much more than just its mechanics. It’s one of the most beautiful games I’ve ever played, an illustrated world bathed in light. And it’s also one of the wittiest, full of characters and situations written to perfection.

Sometimes, though, this writing is lacking—you’ll see a lot of repetitive text when you go back to old places. But that doesn’t matter much when the rest of the game is so elegant, so exciting, so… oh no, you’ve lost again! As they say in France: c’est la vie.

A species of mushroom unknown to science was discovered in Scotland...

Yes, the fall of Liz Truss matters to Americans