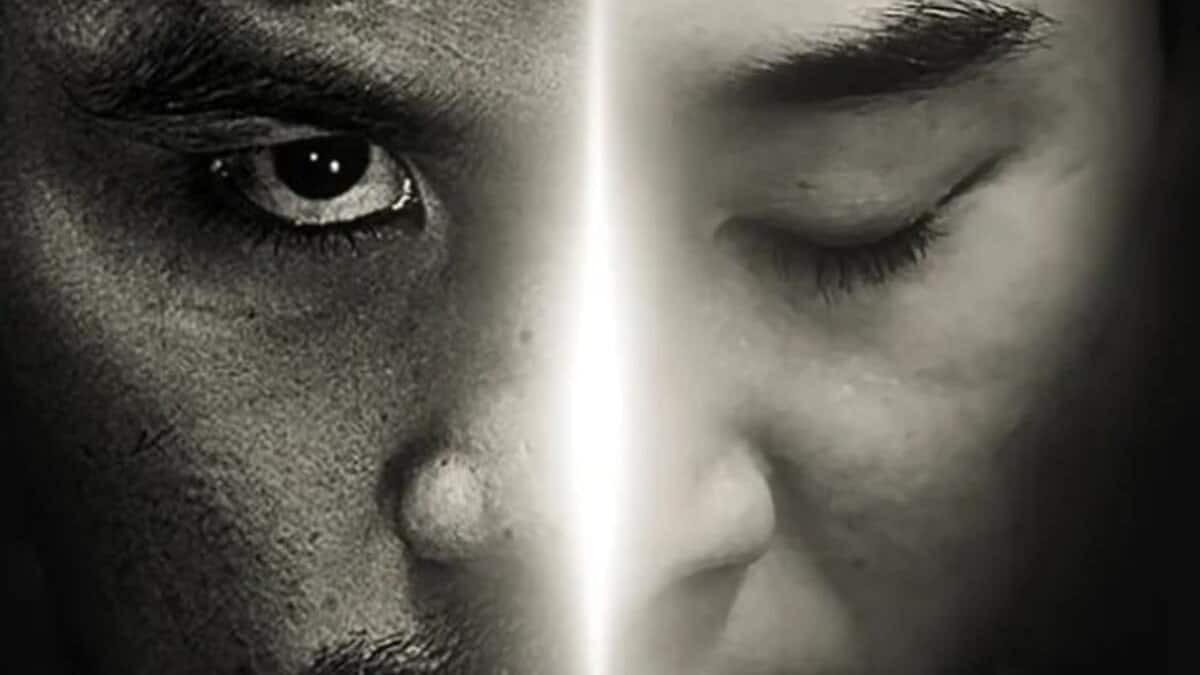 DK Yoo’s reputation as the founder of his Warfare Combat System is growing.

DK Yoo, according to his website dkwcs.com, had a variety of martial arts.

“To test the moves, I sparred with many people and gained combat experience. These experiences and the research I have done have made me who I am today.

On who inspires him, Yu said, “There are several people who inspire me. Some of them are martial artists, some are dancers, and some are artists. People from all walks of life have inspired me.

“If I had to choose one, I would choose General Yu Dayo from China’s Ming Dynasty. He was a martial artist, military man, strategist, poet, inventor, mechanical engineer and mathematician. He gave me a lot of inspiration. People who have been enlightened by one principle can achieve high achievements in other areas as well.

“Yu Dayo is a great example of that.

“I will not stop constantly improving my movements. All living things die if they don’t move, so my YouTube videos have different movements. I really like it.”

When discussing his art form, Yu stated, “I never compare or single out any particular martial art as the best or most powerful. I respect all movements and all martial arts. WCS is just the result of my own research and studies.

“It brings together my experience and thoughts under this philosophy. If my martial arts and philosophy can help many to gain freedom of movement and mind, even in a small way, I would be very pleased. That’s all I want.

“To repeat, I do not believe that WCS is superior to any other movement or philosophy. All movements and philosophies are valuable in their own right.

“WCS is just one tool that helps people achieve freedom of movement and mind. There is no absolute advantage.

“However, a man who never gives up, believes in himself and works hard at himself is truly admirable.”

Who is Manny Pacquiao’s next opponent, DK Yoo?

Becky Hill wears a skin-tight silver leotard as she storms the...

Will natterjacks thrive in the fiery future? – The Irish...

Cineworld is preparing to file for bankruptcy after falling cinema audiences