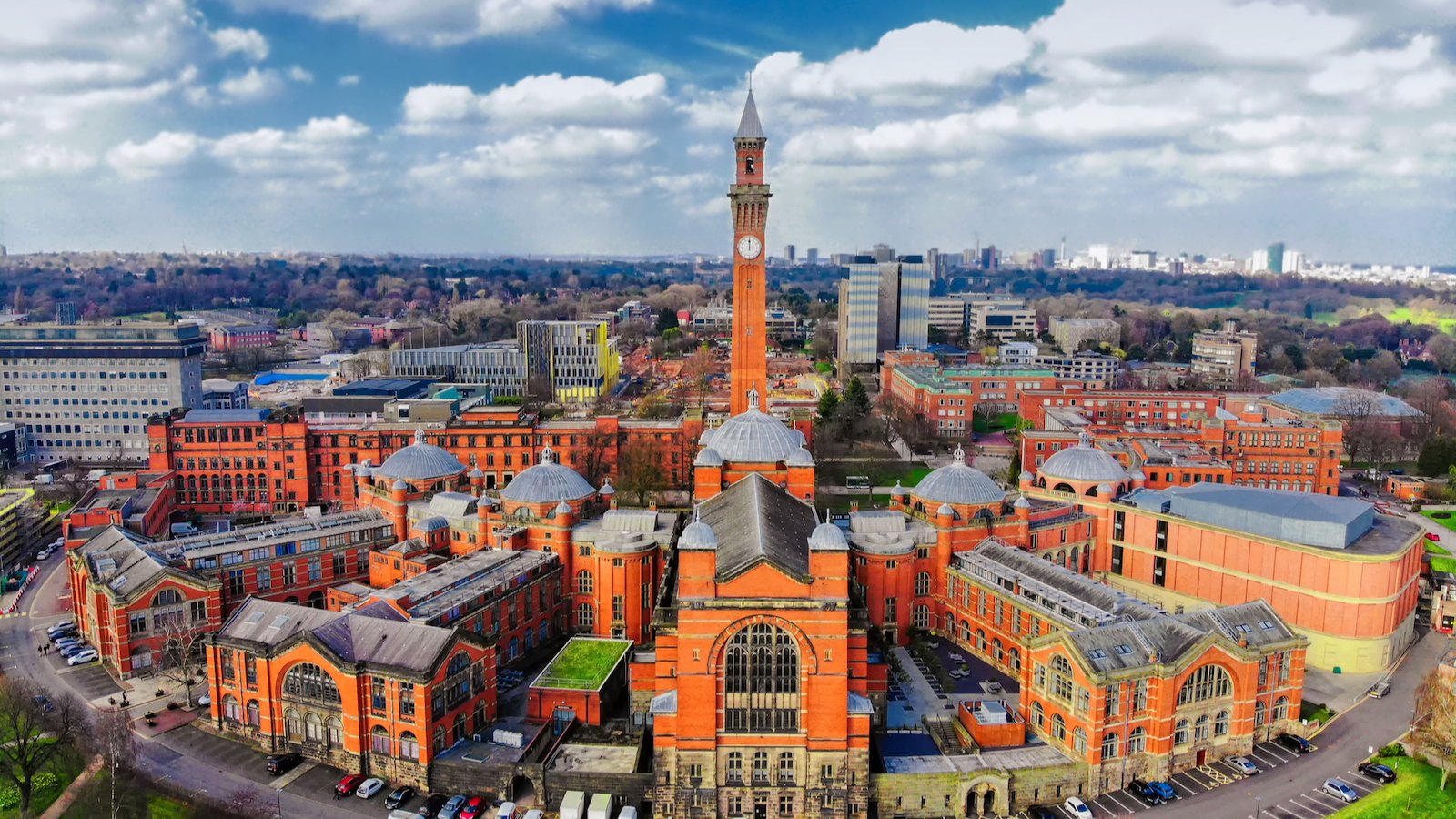 One in five small businesses in the UK are at serious risk of closing due to the rising cost of living, with the West Midlands and North East most concerned, according to new figures.

A study of the London Business Finance Platform The tide found that companies are finding it increasingly difficult to cope with ever-increasing operating costs.

Data from Tide showed that around 70% of businesses have had to increase working hours, with a third relying on support from friends and family to stay afloat. The study also found that one in ten small businesses had to downsize.

Fuel and energy costs were the biggest concerns of the businesses surveyed, followed by inflation and supply chain issues.

Fuel and energy prices have reached record highs this year, and the current conflict in Ukraine has exacerbated the problem.

Inflation is also at an alarming level, currently at 9.1%, but the Bank of England has warned that it could rise to 11% by the end of the year.

The data highlighted the West Midlands as the area most at risk for businesses facing closure, followed by the North East, South West, Scotland and East Midlands.

Small businesses are the backbone of the UK economy and it is clear that they are struggling in the current macroeconomic climate,” said Tide CEO Oliver Prill.

Prill called on the government to expand support for small businesses as the cost of living crisis continues.

“We are calling on the UK government to help small businesses survive the crisis, for example by introducing VAT relief for all small businesses by 31 March 2023, the end of the full tax year,” Prill said.

“Small business owners are doing everything they can to keep their companies running, including getting help from family and friends, but they need extra support.”

The Bank of England should do it like Draghi: all it...

A £110m fund to uplift rural communities has been announced