Newsheadlinesuk.com
Home World War in Ukraine: the terrible story of a Ukrainian taxi driver who... 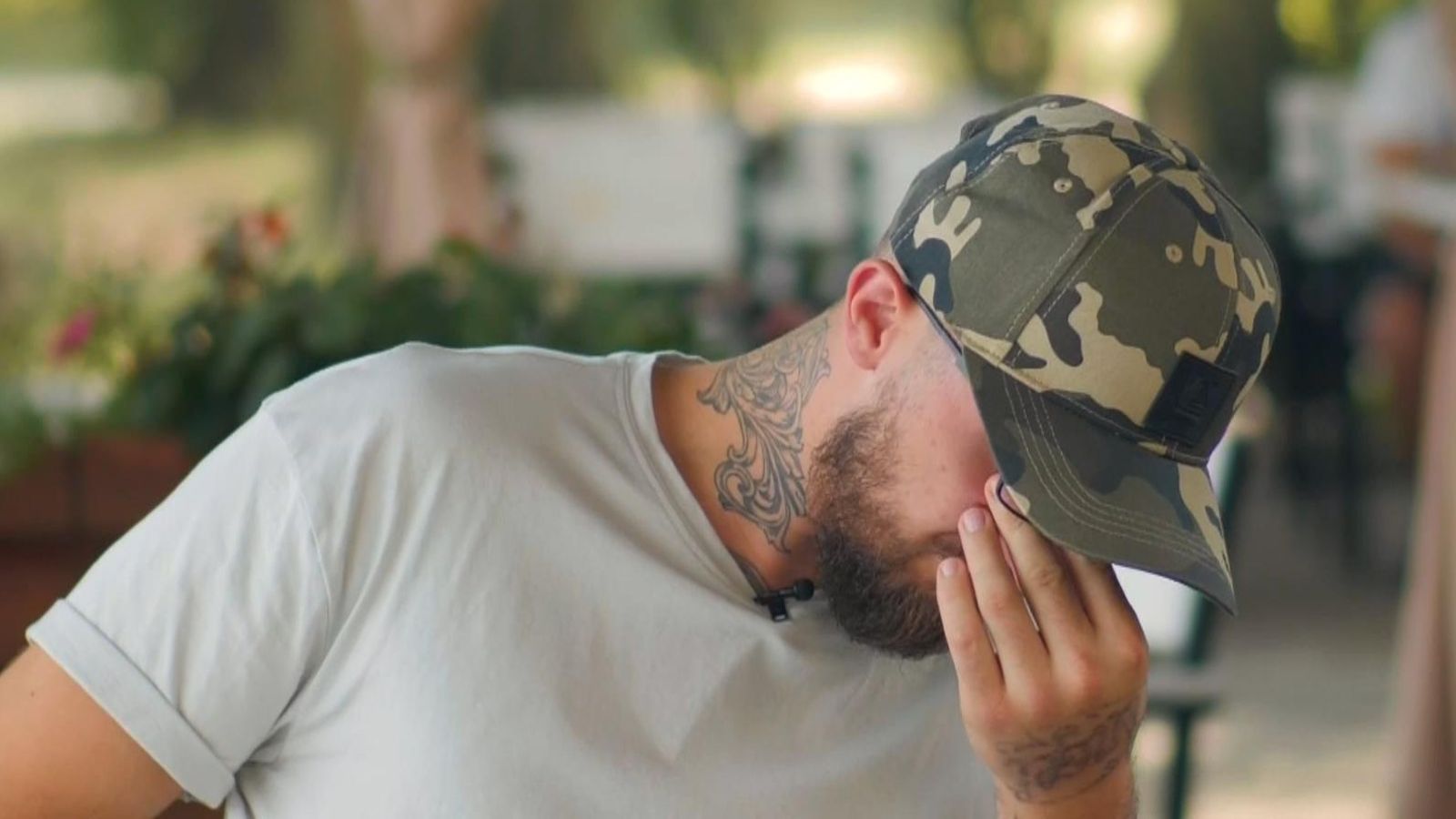 The moment of capture of Mikhail Orlovsky by Russian forces was recorded on his own video recorder.

He can be seen being chased away by soldiers on an armored car with his hands raised.

At that moment, a Russian soldier was sitting behind the wheel of Mikhail’s car, filming the detention in real time.

“The first thing I thought about was how to survive. The second is that I will die,” he told Sky News.

Images from his dash cam were later released in Russia and posted online by a Russian journalist.

After his arrest, he describes how he was stripped of his clothes and glasses and taken to a dense forest.

“They beat us in the forest, started interrogating us, then tied us up and threw us into a pit, where we were kept for two days,” he said.

It was March 7 – and bitterly cold.

“They threw a jacket over me, which they then tied. I was just wearing a jacket and sweatpants and that was it. But, thank God, the jacket had at least a hood.

“At the bottom, they threw cardboard into the pit, as well as two boxes that you could sit on.”

Russia threatens NATO and EU members: all events of the war in Ukraine live

Mikhail was a civilian taxi driver, but he helped the Ukrainian military as a volunteer.

After two days in a hole in the forest, he was taken by helicopter to a prison in Kursk, Russia.

“I constantly had to sign documents, was interrogated, beaten.

“Everything lasted about six hours. We were taken to a separate room, where we were beaten with boxing gloves on our kidneys, liver, ribs, neck, and legs.

“They also used tasers. They hit us so hard.”

He describes how men and women had their heads shaved and blood, DNA and fingerprint samples taken.

“They took my phone and even my wedding ring,” he says. “They took away all my documents… passport, driver’s license. Everything they still have.”

About 500 Ukrainian civilians are currently in Russian prisons.

In April, during the exchange of prisoners, Mikhail stayed inside for four weeks.

During his imprisonment, he was forced to sing the Russian national anthem, which was repeated.

“There was a radio, the speaker was hanging on the door. And when the anthem was played, and it was played 10-15 times a day, you had to line up and sing the anthem of the Russian Federation.”

The best birthday present for mom

Meanwhile, in Ukraine, Michael’s family was sick of what happened to him. Two weeks later, they finally found a Russian photo taken after his arrest that was posted online.

When Mikhail learned that he would be exchanged for prisoners, he sobbed on the three-hour drive to the border. It was April 10 – his mother’s birthday.

“I called her and told her that everything is fine with me, that I am alive and healthy. I remember her tears of joy. She was happy that God had given her such a gift for her birthday.” 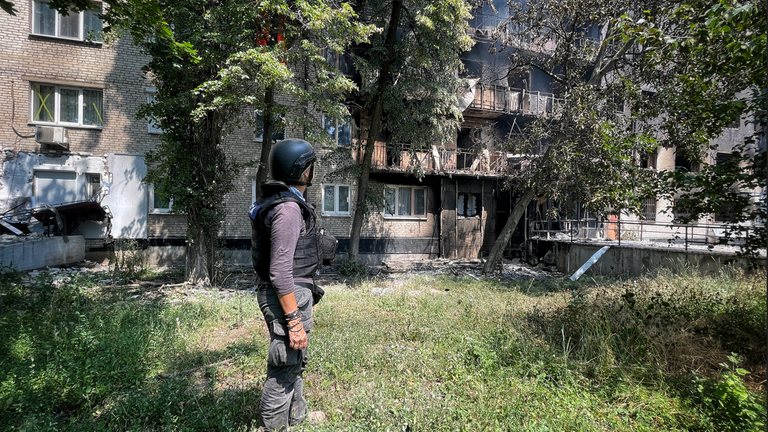 Russia is stepping up its offensive in eastern Ukraine

Remembering this, he burst into tears and had to stop.

Finally, he continues: “A very difficult moment was when I was talking to my brother and he told me that there was a moment when he thought I was already dead, that I was gone. It’s hard even now.”

After that, Mikhail returned to the scene, from where he was taken. His personal belongings were still lying on the ground — his glasses case, AirPods, business cards.

He also found his Mercedes car – now completely burnt, but with the serial number still visible.

Without a car, he lost his livelihood. Obviously starting from scratch again financially is a big burden on him.

This coupled with the harrowing ordeal he is obviously still going through.

But he managed to escape with an important message for the world about the horrors of Ukrainian civilians in Russian prisons.

This “regulator” didn’t do any big car nonsense and got all...

#10 says not to panic about energy supplies

A US military plane “painted a penis” in the sky near...

A fire breaks out in Brightmeat’s house

Robert Pattinson is set to curate a Sotheby’s auction in New...