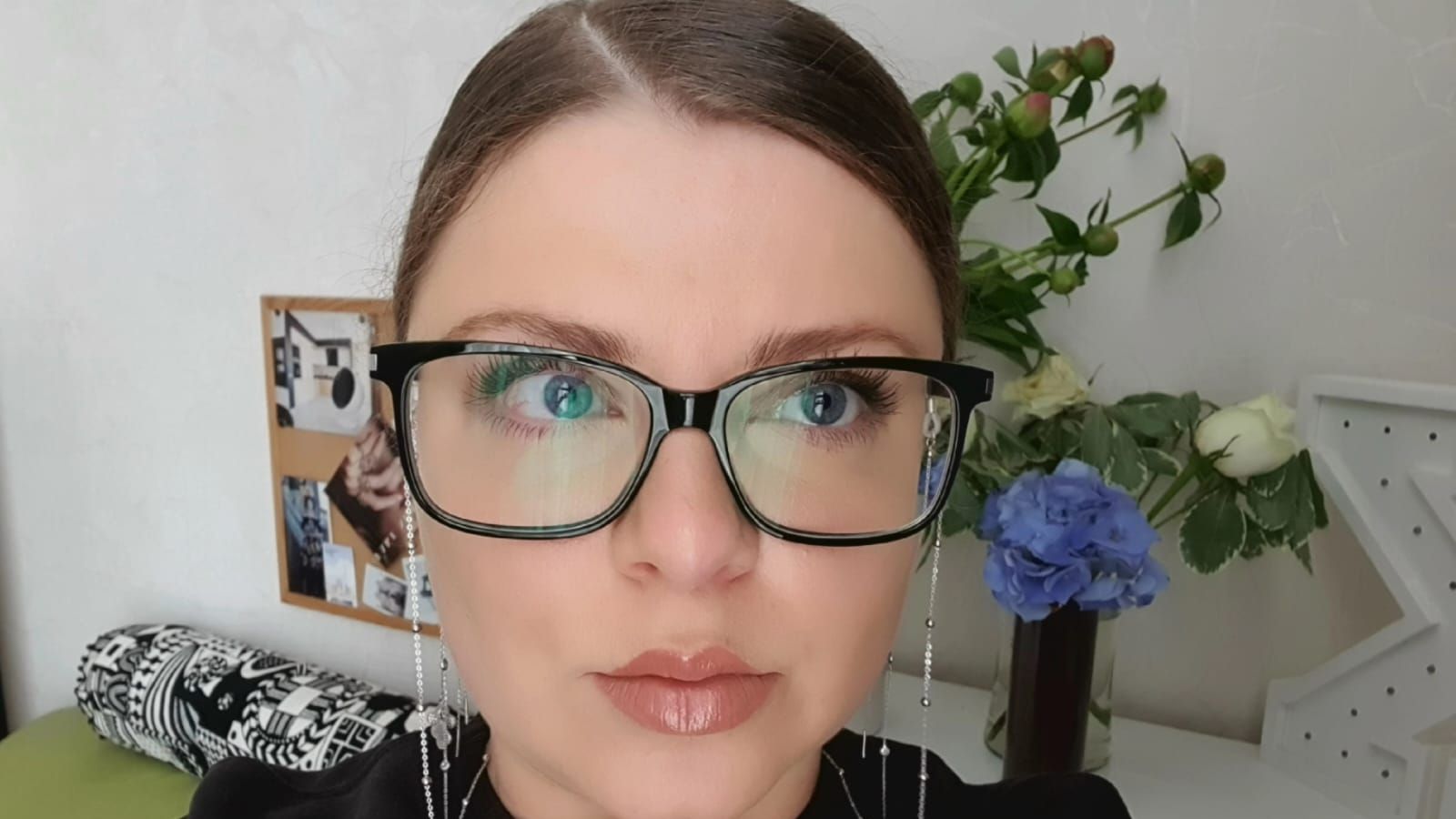 According to one resident of Kyiv, the constant threat of airstrikes is being used by Russian forces as a tool of war to subjugate millions of citizens in unoccupied Ukrainian cities.

Sharing her experiences on this week’s Sky News Ukraine War Diaries podcast, Oksana Koshel reflects on the military strategy that continues to hold millions of Ukrainians hostage in their homes and shelters.

“Over the past couple of months, Kyiv has been returning to normal life, and most of the action is taking place on the front lines,” Oksana explains.

“But Russia continues to terrorize the rest of Ukraine, where hostilities are not taking place, with missile strikes.

“We have such an application, it’s called Kyiv Digital, and it warns when airstrikes are possible and tells you to take shelter in a safe place.

“So now it gives us the statistics of how many air raid sirens we’ve had and I’ve read that since February 24th there have been 444 air raid alerts and over 477 hours of air raid alerts mainly that people feel and are in danger. missile strike.

“We discussed with my girlfriends that, unfortunately, due to stress, many girls suffer from severe hair loss.”

On June 26, after three weeks of calm, one person died and six were injured Kyiv was bombarded by Russian missiles.

Then on June 27 Russian missiles hit a shopping center in the Ukrainian city of Kremenchugat least 18 people died.

You can listen to Oksana’s latest audio diary, along with further material detailing real life in the war zone, on this week’s Ukraine War Diaries podcast.

From the producers of Sky News’ multi-award-winning podcast series StoryCast, Ukrainian War Diaries uses first-person audio recorded on the ground in Ukraine to give an intimate day-to-day perspective of life in a war zone.

Kwarteng wrongly claims BOE intervention has ‘nothing to do’ with mini...

Billionaire heiress ‘kidnapper’ stalked her and held her in truck for...