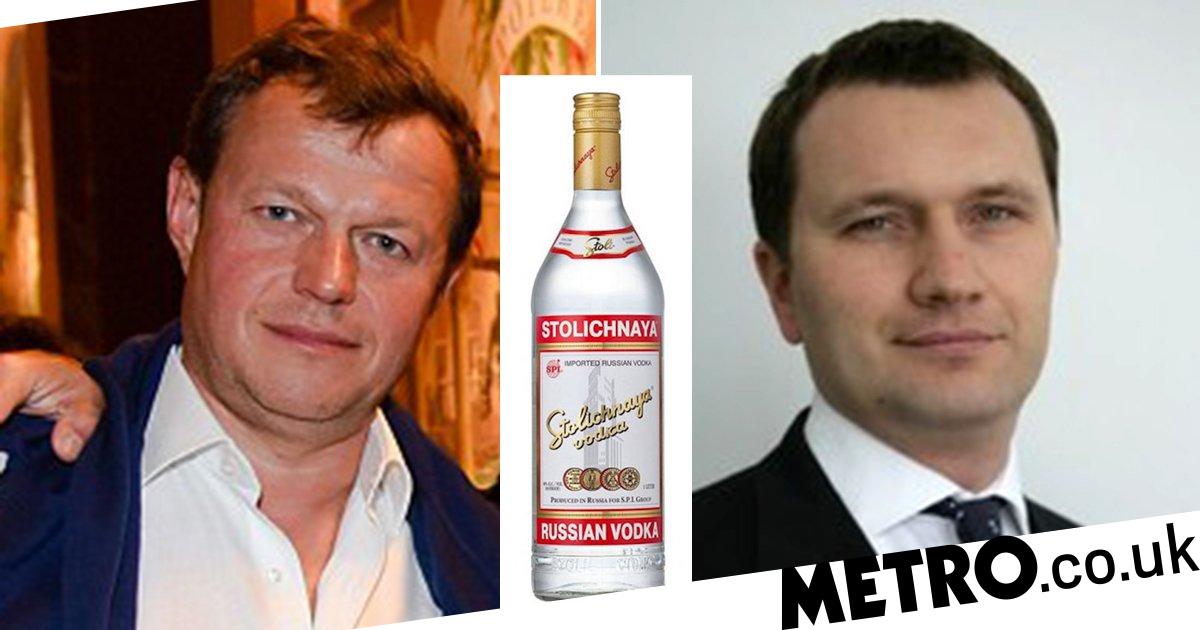 A Russian vodka tycoon who sacked a UK chief executive after he objected to “drastic” pay cuts during the pandemic must pay him £1.6m in compensation.

Yuriy Scheffler, 54, sacked Vlad Zabelin over the phone to “punish” the £180,000-a-year investment director for complaining, a court heard.

Mr Zabelin accused Scheffler, owner of vodka maker SPI Group Stolichnaya, of using Covid “as an excuse” to cut wages “unnecessarily” when the firm was still making a profit.

But the billionaire, who has a mansion in Surrey which he bought for £14.5million in 2008, “lost patience” with his manager and sacked him “out of hand”.

The tribunal was told that Scheffler, who is married to a Victoria’s Secret model and is reportedly worth £2billion, cut the wages of all his 2,000 staff by 30% when the pandemic began.

In March 2020, Mr. Zabelin initially agreed to a three-month pay cut, but was later told it would continue despite SPI “continuing to engage in costly mergers and acquisitions.”

In a phone call to Scheffler in June of that year, Mr. Zabelin “expressed concern” that SPI was using the pandemic as an excuse to cut wages and bonuses.

As a result, Scheffler told him “out of the blue” that he was being fired, the judge said.

Scheffler, who has four children with 40-year-old model Tatsiana Kavilina, made the Forbes list of the world’s richest billionaires in 2021.

Russian vodka tycoon to pay worker £1,600,000 after sacking him for objecting to job cuts

The annual Bafta Tea Party in Los Angeles has been canceled...

Chrissy Teigen tells fans she can feel her baby kicking after...

15 pictures of the Sunderland Air Show in the years since...